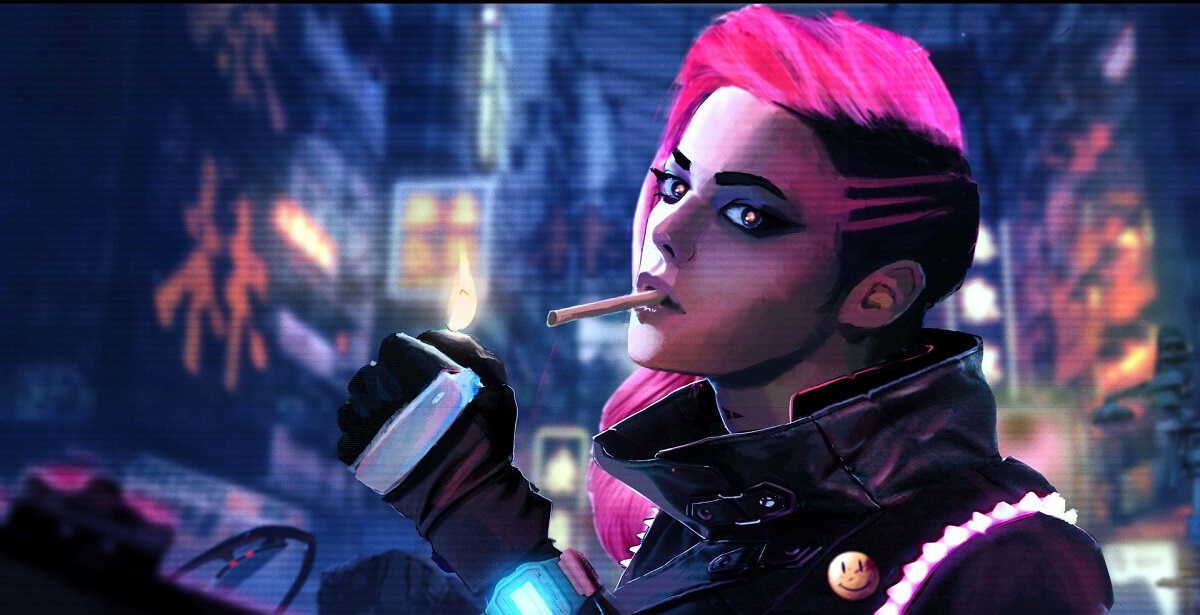 Update - Square Enix and Nintendo have since confirmed their times at E3 2019, which have been updated below. Also, Square Enix has confirmed a Project Avengers reveal at E3 2019.

E3 is once again fast approaching, and with it comes a plethora of new game announcements, hardware, release dates, and much more. E3 2019 may have a few setbacks as Sony announced that they will be skipping the event entirely, with EA ditching a traditional press conference for their EA Play event too. However, we still have a lot to look forward to, from Halo Infinite to Cyberpunk 2077, let's dive into all the confirmed games set to appear at E3, along with conference times, and rumoured titles. 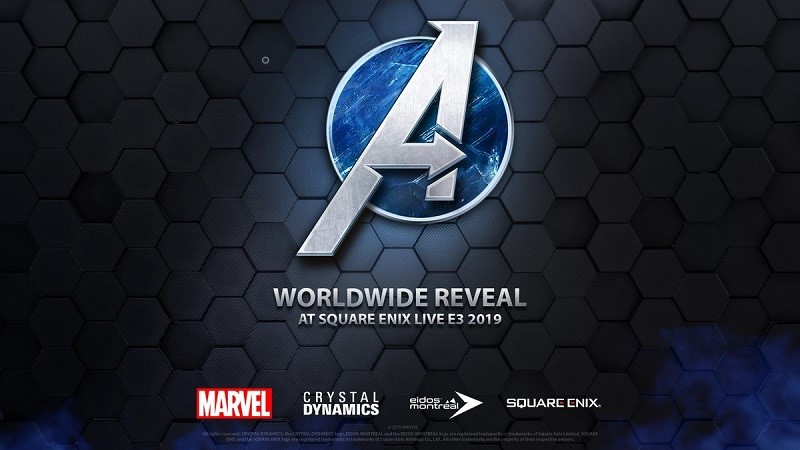 Update - Square Enix has finally confirmed that their Avengers game, going under the working title of Avengers Project, will finally be unveiled and, hopefully, explored more in-depth at E3 2019. Not much is known about what they plan to unveil, but we're assuming our first official trailer that may (or may not) give us a glimpse of gameplay and story.

Firstly, Halo Infinite will be returning to E3 this year following 2018's surprise announcement. Many are expecting a gameplay reveal, along with (hopefully) a release date. The console generation is inching ever closer to its end, so Halo Infinite will need to make a big splash with a release date soon. You can surely expect the game to be either the opener or closer for Xbox's E3 briefing.

EA and Respawn recently announced that we'll be seeing a gameplay reveal for Star Wars Jedi: Fallen Order on June 7th on EA Play's presentation. As we mentioned before, it won't be a traditional press conference, but rather a series of streams spread across E3. You can expect to get a good understanding of how the game plays during this showcase, as well as other details such as combat, game length, and more. Star Wars Jedi: Fallen Order already has a release date set for November 15, 2019.

After a short announcement at E3 2018, Bethesda and developer id Software will put Doom Eternal front and center this time. We already have a good chunk of gameplay to get excited about, but we're still left in the dark about a release date. We're pretty confident that Doom Eternal's release date will be revealed at E3 this year, and it will be for late 2019 (quote us when the time comes).

Borderlands 3 will also be making an appearance at E3 2019. Despite having a lengthy gameplay demonstration recently, it seems like Gearbox Software isn't completely done showing off their new, highly anticipated Borderlands game. E3 will be the perfect floor to gain a little more attraction, but also be a suitable platform for more gameplay - because we're always open to more footage until our thirsts are quenched on September 13, 2019. We predict there will be some new gameplay shown, but perhaps Gearbox has something else planned for us.

Dying Light 2 was announced during Xbox's E3 2018 briefing, though might've been drowned out by the rest of the bigger game announcements at the conference that included Sekiro: Shadows Die Twice, Halo Infinite, and Devil May Cry 5. However, fans will be delighted to know that the first-person parkour zombie survival title's sequel will find a place at E3 this year, presumably to give it a little more limelight - because it really is one of those underrated post-apocalyptic games that, hopefully, a sequel can improve upon and bring more attention to it. You can probably expect Dying Light 2 to appear at Xbox's E3 briefing in far more detail.

On the smaller end of the spectrum, you can also expect to see Bee Simulator, The RiftBreaker, and the Lovecraftian-inspired horror/mystery, The Sinking City, at E3 2019. They probably won't be receiving too much attention since there seems to be a healthy amount of AAA games at the show, but in the case of Bee Simulator, we're just curious to learn more about this unassuming, possible gem.

Finally, the biggest confirmed game at E3 2019 is none other than CD Projekt Red's juggernaut, Cyberpunk 2077. Arguably the most impressive trailer at E3 last year, Cyberpunk 2077 shocked everybody when it appeared, along with a very lengthy gameplay demonstration from the alpha build a few months later. The game is looking absolutely phenomenal, and is sure to get people buzzing again at the expo. We're predicting more gameplay from a newer build, and (fingers crossed) a release date for early next year.

If you're the type who likes to stay up at ungodly hours of the morning just to catch these annual big conferences, fear not - we've got you covered. Below you can find all the conference times and dates with South African times included:

As far as rumoured games go, there's only a handful we can actually (or should we say, accurately) predict. We're pretty sure that we'll be hearing more of Gears 5 at Xbox's E3 briefing, along with their spin-offs, Gears Pop! and Gears Tactics. Xbox might also highlight Ori and the Will of the Wisps again. We're uncertain if Obsidian's The Outer Worlds will be at the show in any capacity, but it would make sense to be there considering that the game still has an unspecified 2019 release window. If Nintendo pitches up, we predict that Bayonetta 3 will be shown off a bit more, hopefully with some new gameplay, as well as Pokemon Sword & Shield.

In the crazier bin of speculations and rumours, could this finally be the year we hear more about the Final Fantasy VII Remake, or can we start labeling it as vaporware? If Square Enix shows up at E3, this might be their saving grace following a very disappointing showcase at E3 2018. Additionally, we're also hoping that they break the silence on the Avengers Project - a big reveal would be nice. We're not really holding our breaths for whatever Rocksteady is working on next, as there have been way too many rumours to keep track of - from a Superman game to a Batman sequel, even to a multiplayer-focused Suicide Squad. There's just no telling whether the good folks at Rocksteady are even ready to reveal their new game.

On Ubisoft's side, we can assume that more Beyond Good & Evil 2 is shown, possibly with some new gameplay, but we're convinced that it will only be a next-generation release. There might also be an update on all those crazy Splinter Cell rumours, along with Watch Dogs 3 officially being unveiled, but there's a lot to look forward to at Ubisoft's conference this year.

Finally, while Eurogamer did just somewhat confirm it, we might possibly be looking at Xbox unveiling their new console(s), "Lockhart" and "Anaconda". The ball is in Sony's court whether they choose to unveil the PS5 either before or after Xbox pulls the trigger, but there will definitely be some heated competition next generation.

With Sony not attending E3 2019, it's possible that they might host their own event before or around the conference - maybe even a State of Play. We're hopeful for release dates for The Last of Us: Part II, Death Stranding, and Ghost of Tsushima. Dreams might also get a release date, but in terms of the big games Sony is holding back from us, we're just anticipating the day we can finally play any one of those three.

What are your predictions and wishes for E3 2019, and which game are you most excited about? Let us know in the comments below!

Keeo
Square Enix's panel looks like it has outdone the other companies this year. That's a pretty awesome lineup.

I'm assuming the E3 board members are trying to make up for the loss of Sony and the others that dropped out.