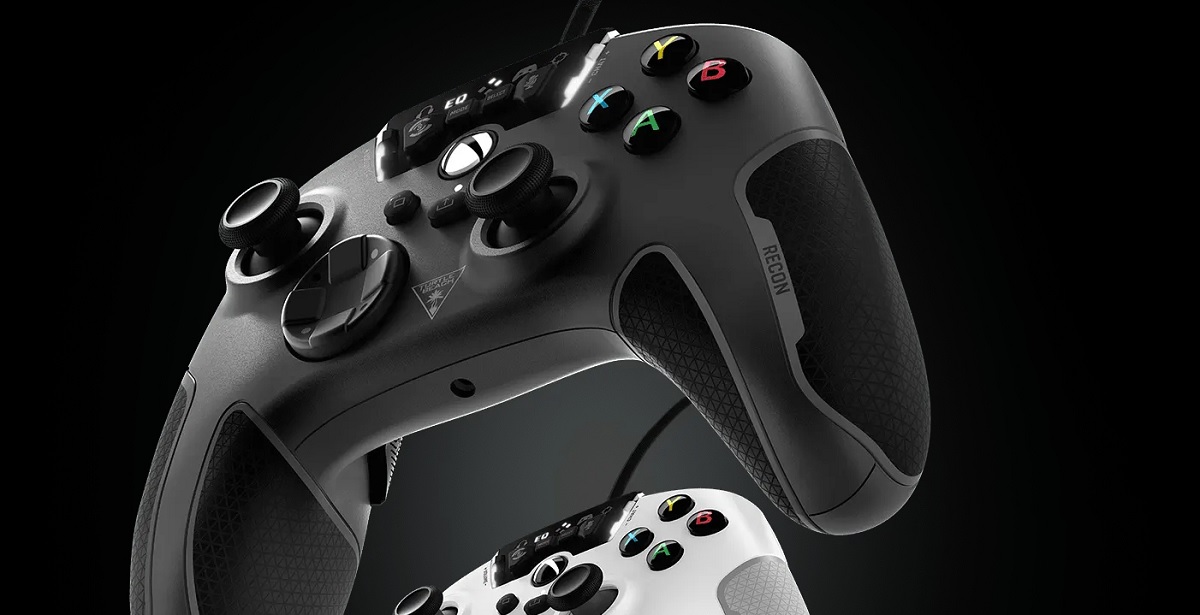 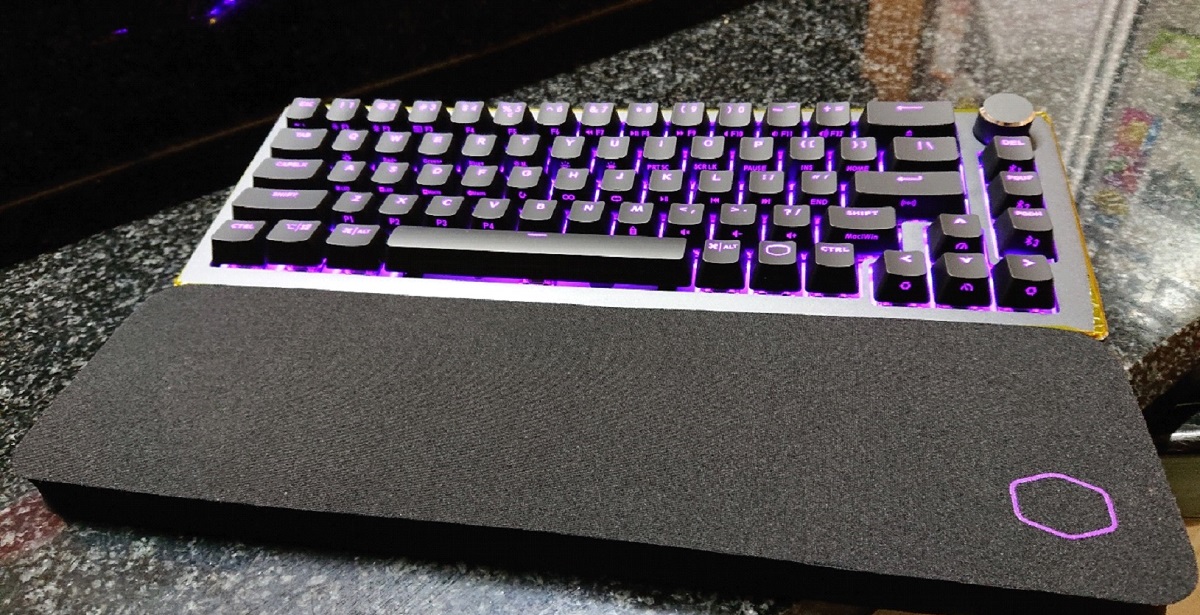 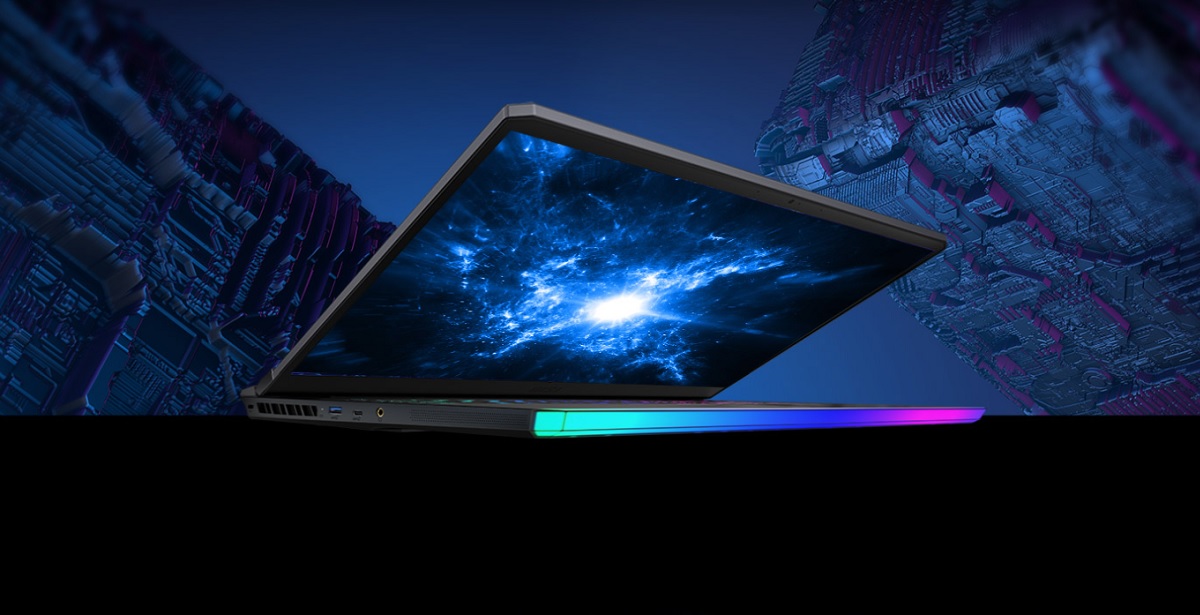 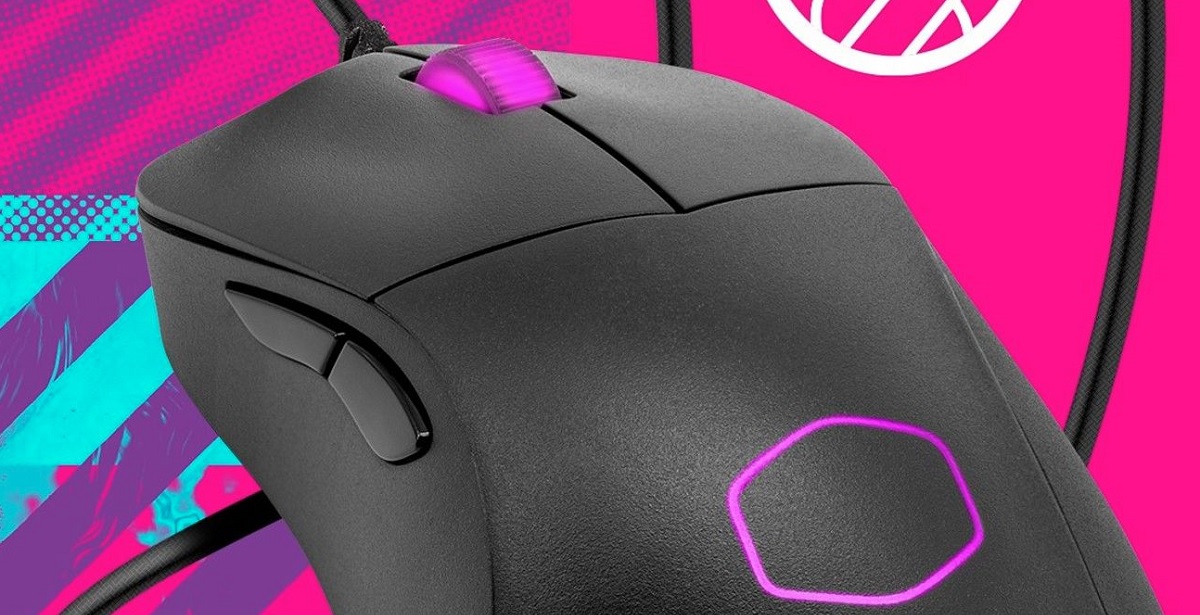 A business notebook with decent creative and gaming credentials. 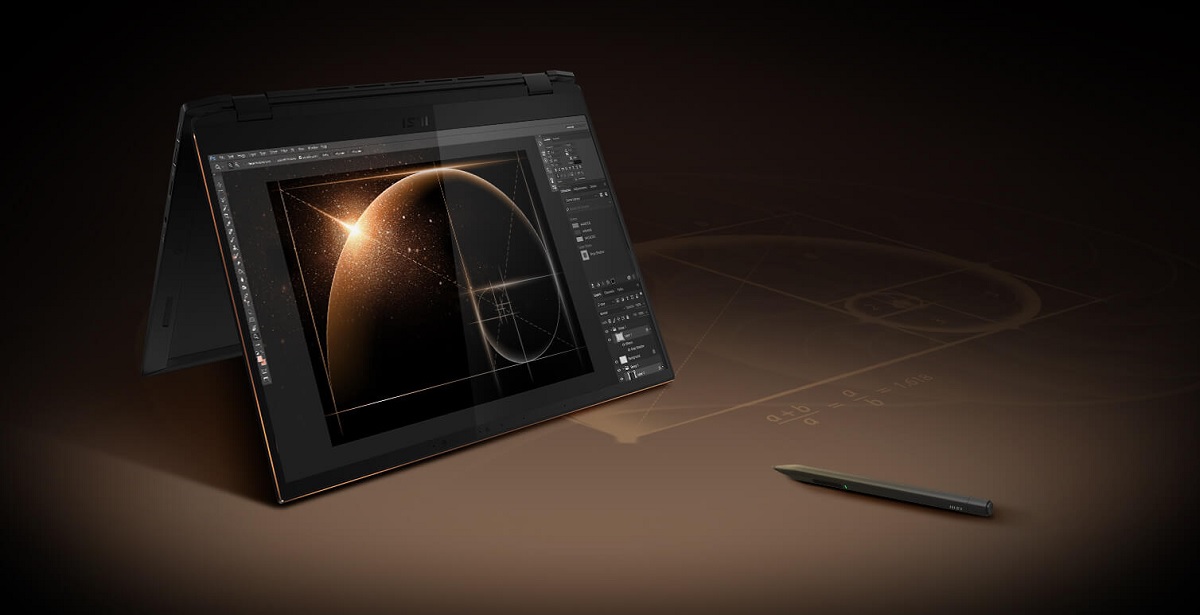 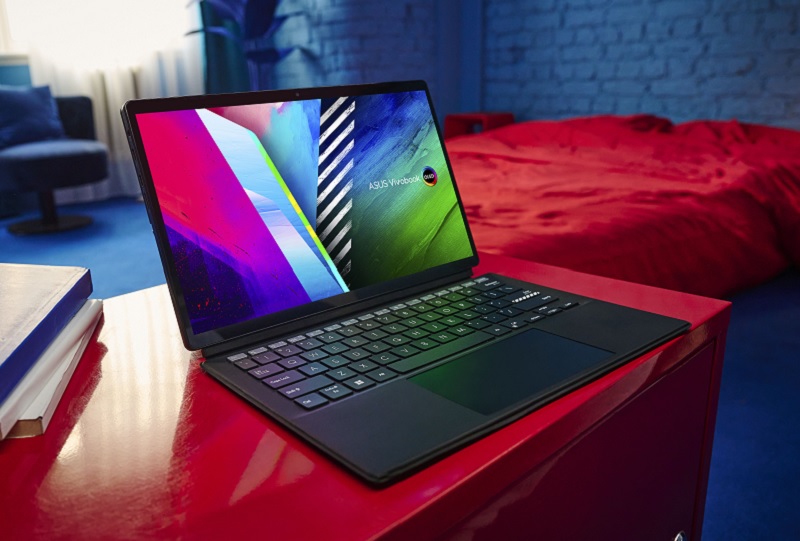 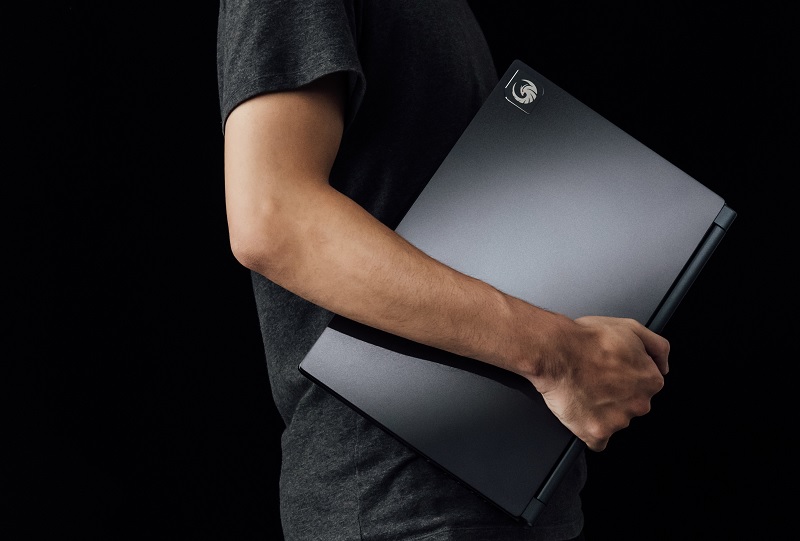 MSI Announces New Powerful AMD Advantage Edition Gaming Laptops
by Sam Aberdeen on 19 November 2021
MSI have officially announced the brand new AMD Advantage Edition gaming laptops that include the latest Radeon RX6000M Series graphics. The all-new AMD-powered Delta 15 gaming laptop was revealed alongside the revamped Alpha 15/17, now packing the AMD Ryzen 5000 H series mobile processors and up to the latest AMD Radeon RX67000M series mobile graphics. Both the Delta 15 and revamped Alpha 15/17 will come packed with the latest AMD Radeon RX6000M series mobile graphics, delivering up to 70% faster speeds and up to 1.5x faster on battery usage. First and foremost, the sleek Delta 15 will be powered by the AMD Radeon RX67000M GPU. Built for the enthused gamer, it will enable 1440p gaming with "ultra-high framerates at max settings." Physically, the Delta 15 is touted as one of the thinnest and lightest AMD gaming laptops, boasting 19mm slim and 1.9kg lightweight. Couple its elegant Carbon Gray Aluminum design with the AMD Ryzen 9 5900HX mobile processors under the hood, and you have a gaming laptop that's ready for performance and portability. Unplugged, it allows for up to 12 hours of use once fully charged. The Alpha 15/17 on the other hand, delivers something equally impressive, utilizing "exclusive AMD SmartShift and AMD Smart Access Memory technology, which provide the next level of speed and responsiveness." Like the Delta 15, the Alpha 15/17 will come equipped with up to 240Hz refresh rates. Both also take advantage of the AMD's Anti-lag and image sharpening technologies, enhancing the image detail significantly while also minimizing input lag. Underneath the hood of the Alpha 15/17, you'll find latest AMD Ryzen 7 5800H mobile processors and AMD Radeon RX6600M mobile graphics, paired with a striking new chassis design: a 5mm thin-bezel display, independent number-pad, RGB backlit keyboard, and intuitive hotkey, making it ideal for the gamer on the go. Both the Delta 15 and Alpha 15/17 combine power and performance with a sleek form factor, putting it on the watchlist of MSI laptops geared towards the gaming market. The Delta 15 is available currently from Evetech, starting at R40,999 RRP – it is currently on special starting from R37,999. Alpha 15/17 price is TBA.
Read more
1 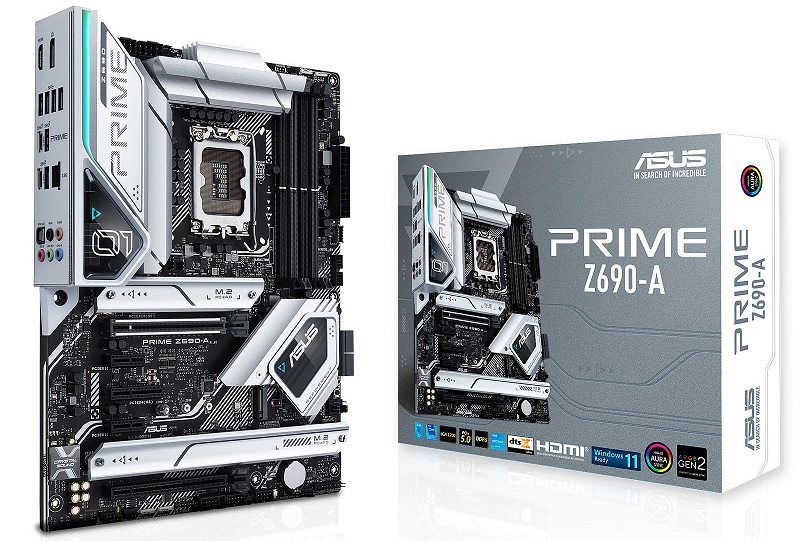 Win An ASUS Prime Z690-A Motherboard With This Exciting Competition
by Sam Aberdeen on 4 November 2021
To celebrate the release of the innovative Z690 series motherboards in South Africa, ASUS is hosting a competition where you could stand a chance to win an ASUS Prime Z690-A motherboard of your own! To enter the competition, simply CLICK HERE and answer five questions correctly about the Z690 motherboards. Each correct answer will earn you one entry into the draw, which will be announced one week after the competition closes. ASUS provided a statement describing the power behind their new Z690 motherboards: "The new ASUS Z690 motherboards will support both the new DDR5 memory module on selected models, and PCIe® 5.0 slots for both video cards and storage. The ASUS Z690 platform ― covering ROG Maximus to the ROG Strix, TUF Gaming, ProArt and Prime motherboards ― is built to support all-new 12th Gen Intel® Core™ processors that feature up to 16 cores and 24 threads. All motherboards will have built-in support for Windows 11 and LGA 1200 CPU coolers to help DIY builders get up and running more smoothly."
Read more
2
1 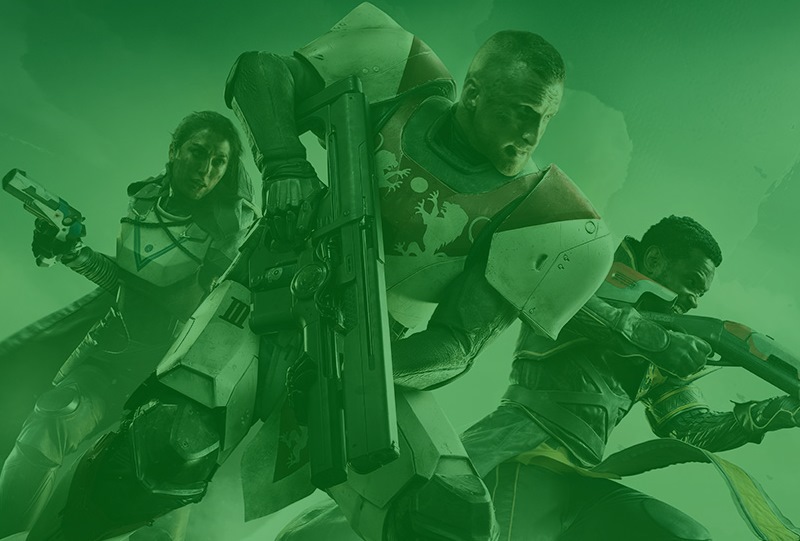 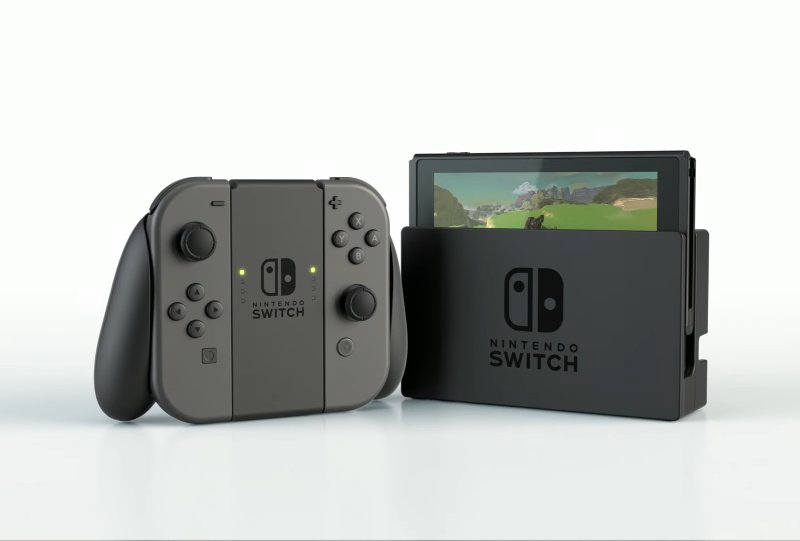 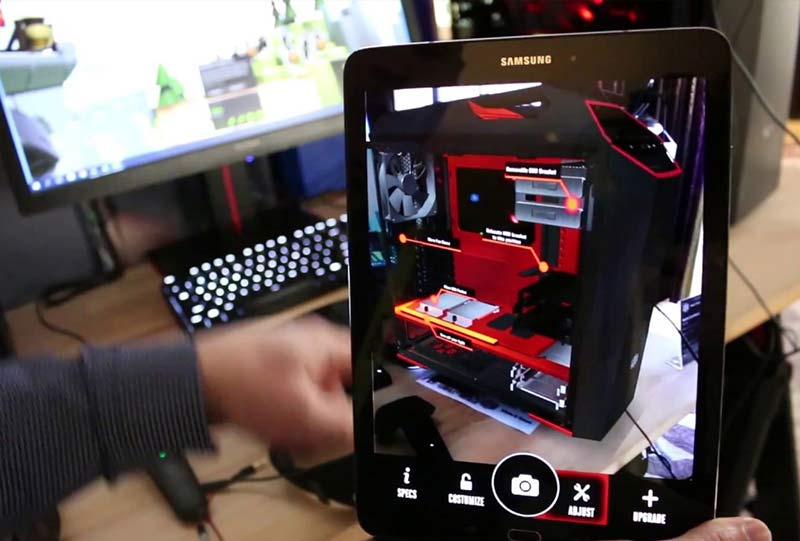 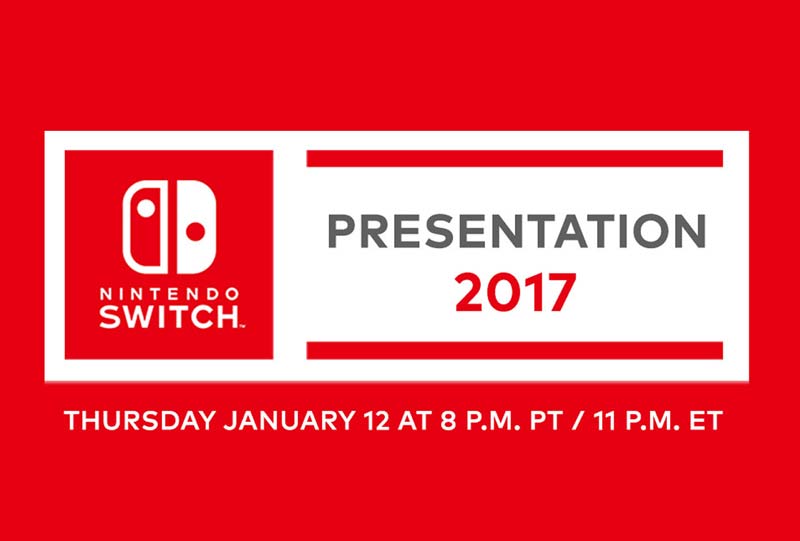 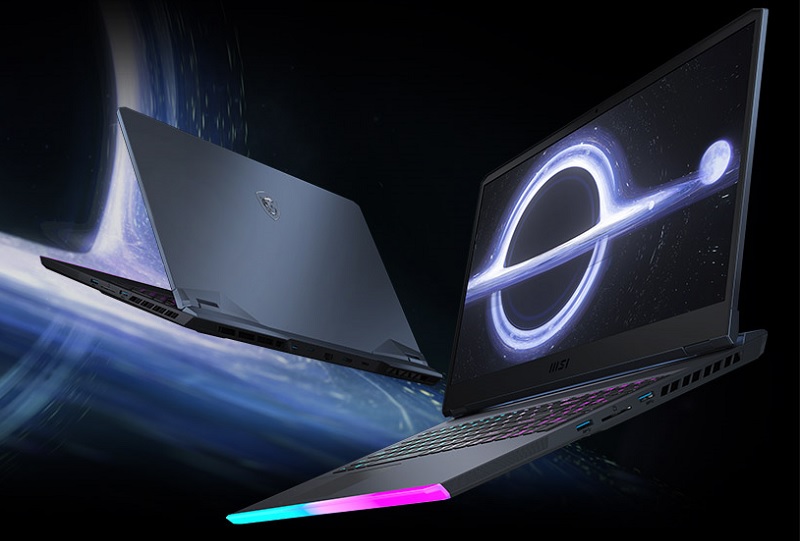 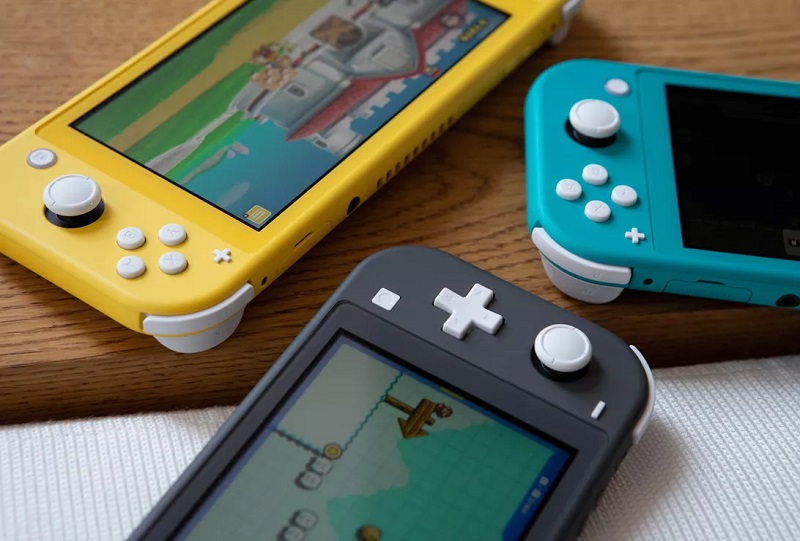 Nintendo has dropped the price of the Switch Lite in South Africa by R500. Starting from today, users... 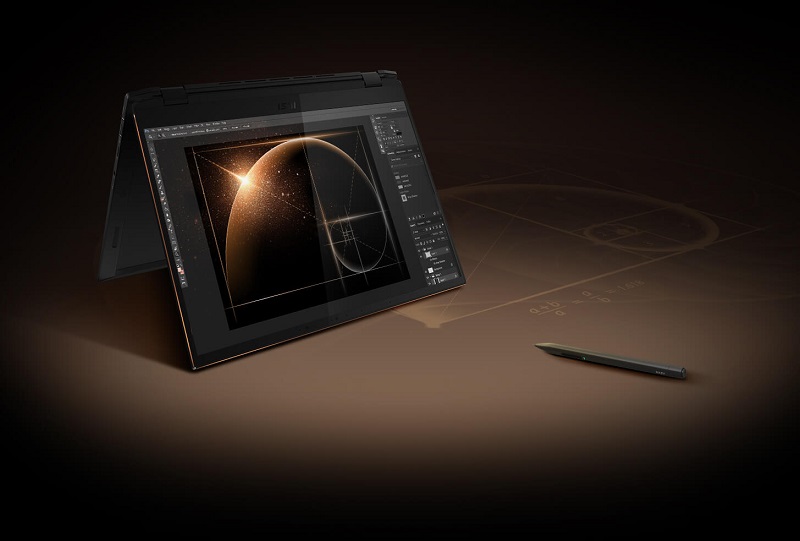 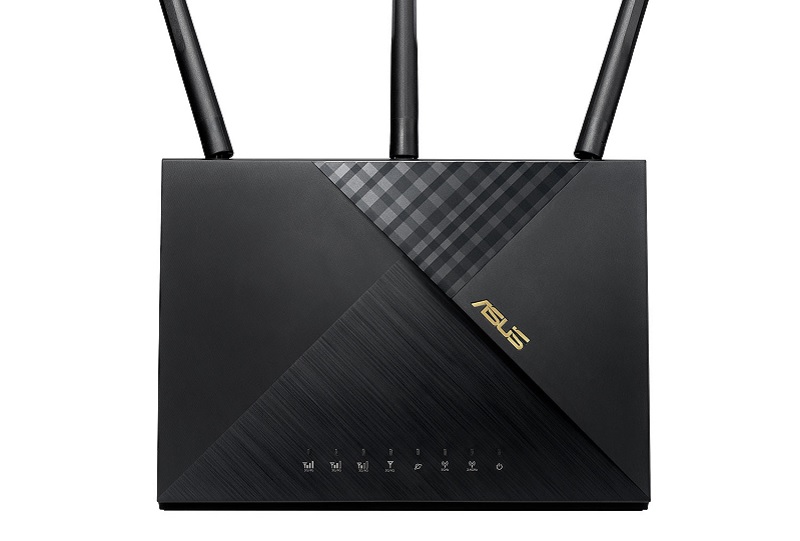