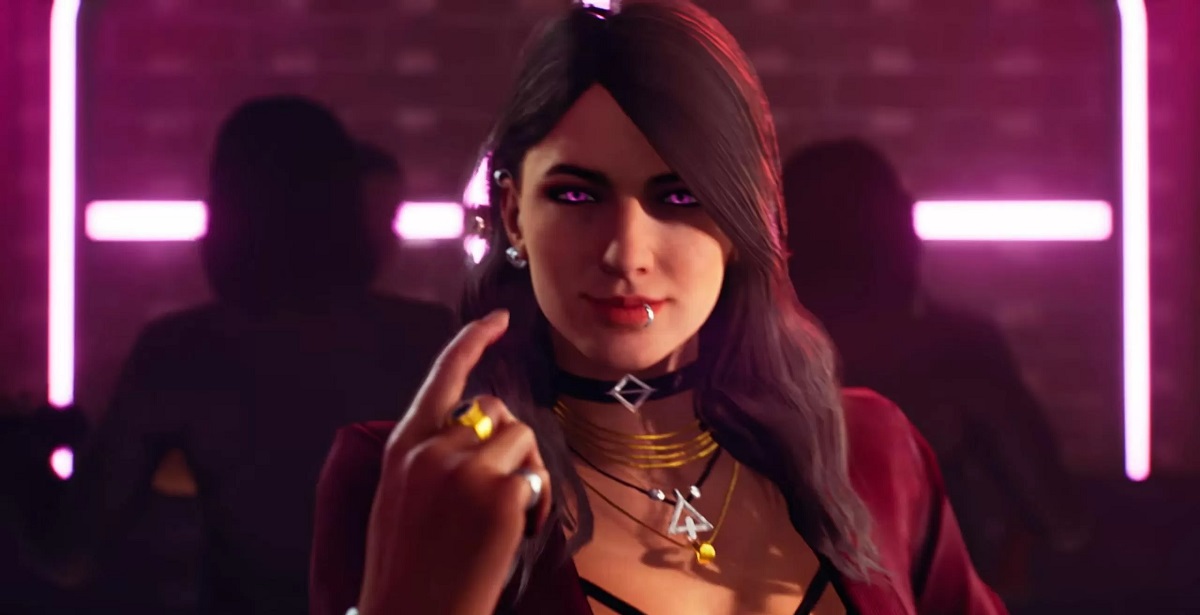 Vampire: The Masquerade - Bloodlines 2 remains one of the most anticipated upcoming RPGs thanks to the impact of the tremendously underrated first game, which has since gained a cult following in gaming. However, the sequel has faced numerous setbacks in development, with many key figures leaving developer Hardsuit Labs, leading to the game being delayed on multiple occasions. Now, it has seemingly suffered its biggest blow as Hardsuit Labs has been replaced entirely as the developer, with the game being delayed indefinitely.

According to publisher Paradox Interactive's Year-end Report for 2020, developer Hardsuit Labs has been replaced by another unnamed developer. Vampire: The Masquerade - Bloodlines 2 will also no longer launch in 2021 as was the previous target, and has been delayed indefinitely. Speaking about the effects of the ongoing global pandemic and the challenges that Paradox Interactive have faced moving forward with projects, they stated:

"This also affects the development of Vampire: the Masquerade – Bloodlines 2, where we communicated a delay during the third quarter of 2020. We have now chosen to postpone the release of the game further, and we will not be launching the game in 2021. We have also decided that Hardsuit Labs will no longer be leading the development of Bloodlines 2, and we have started a collaboration with a new studio partner to finish work on the game. This has been a difficult decision, but we are convinced that it is the right way forward to do the game justice."


Paradox Interactive have not mentioned yet which studio will be replacing Hardsuit Labs, though many fans are optimistic that Obsidian Entertainment, currently under Microsoft's banner, might've picked up the project. Crusader Kings III developer Paradox Interactive Studio, the publisher's internal development team, has also been mentioned, but we'll just have to wait for an official report.

Vampire: The Masquerade - Bloodlines 2 is currently in development.

Tebulot
@Blaze...
So many things I could do with that comment...
*cough*
Also remember the original one was, and still is, hella buggy. It was still fun though, the haunted house part still holds a special place in my memories.

"To many heads have been in this..." seriously

Blaze
@Lurch Yep I just don't see this project coming together smoothly at this stage. Apart from the developer change now, not to mention how many leads came and left the project. Too many hands have been in this.

Lurch
Wow... maybe their idea of being true to the original is releasing it as a buggy mess? Difficult to see how this will come together with anything near the complexity of the first game with so many delays and developer changes. 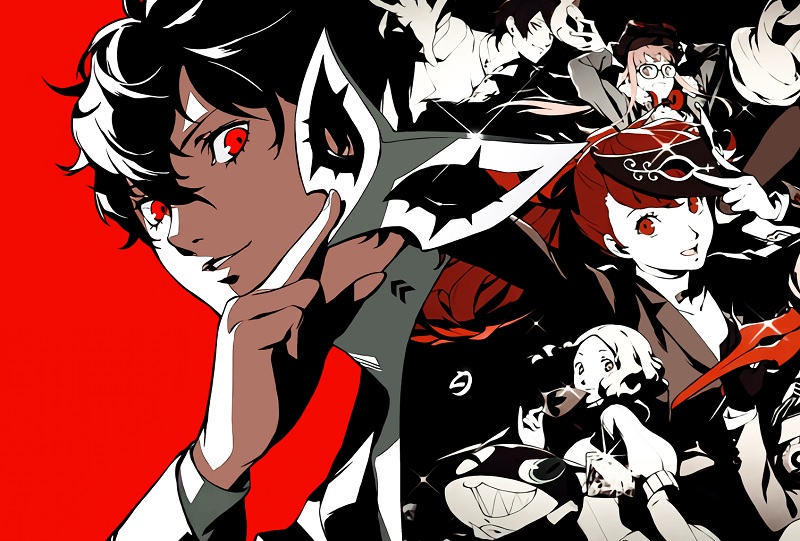 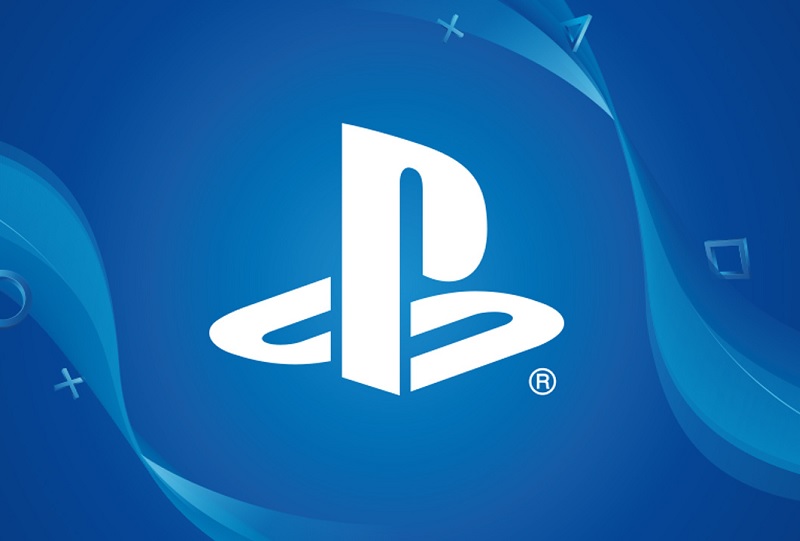 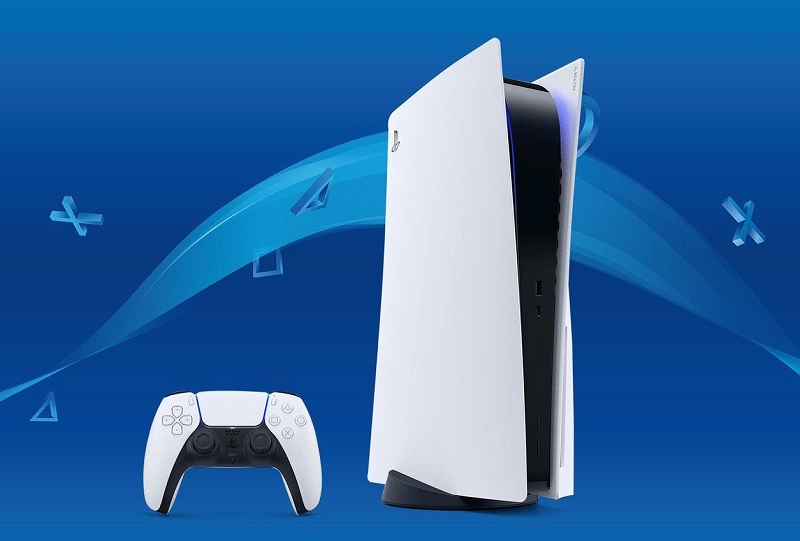