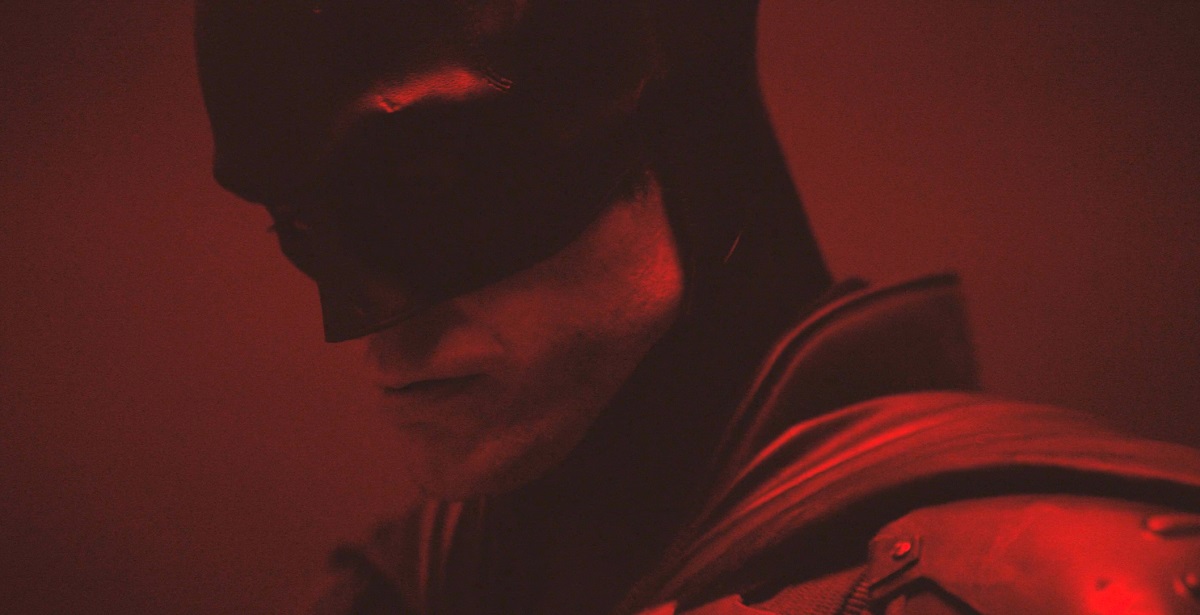 Earlier this month, it was reported that actor Robert Pattinson, who is set to play Bruce Wayne/Batman in Matt Reeves' upcoming The Batman, had contracted COVID-19, leading to the entire film's production shutting down in the UK. While Pattinson's representatives refused to comment, sources close to Variety confirmed the actors diagnosis of the virus. After a few weeks of quarantining by Pattinson, it looks like production on The Batman has finally resumed.

READ MORE: Some PS5 Launch Titles Will Cost $70 After All

Variety states that The Batman has yet again resumed production following Robert Pattinson's COVID-19 quarantine. It seems like the actor may have made a full recovery, and is back on set. "Following a hiatus for COVID 19 quarantine precautions, filming has now resumed on The Batman in the UK," said a spokesperson for Warner Bros. This is now the second time that the film had restarted production; first in late August following the global outbreak many months ago causing work to halt on all major Hollywood productions, and second right now.

The Batman will star Pattinson as a younger Bruce Wayne/Batman, still in his early years as the caped crusader. A series of murders leads him to chase an elusive serial killer known as The Riddler, played by Paul Dano. Meanwhile, a greater conspiracy is brewing that could unravel the truth behind Gotham's elite and Bruce's lineage. The Batman will also star Colin Farrell as Oswald Cobblepot/The Penguin, Zoe Kravitz as Selina Kyle/Catwoman, Andy Serkis as Alfred Pennyworth, and Jeffrey Wright as James Gordon.