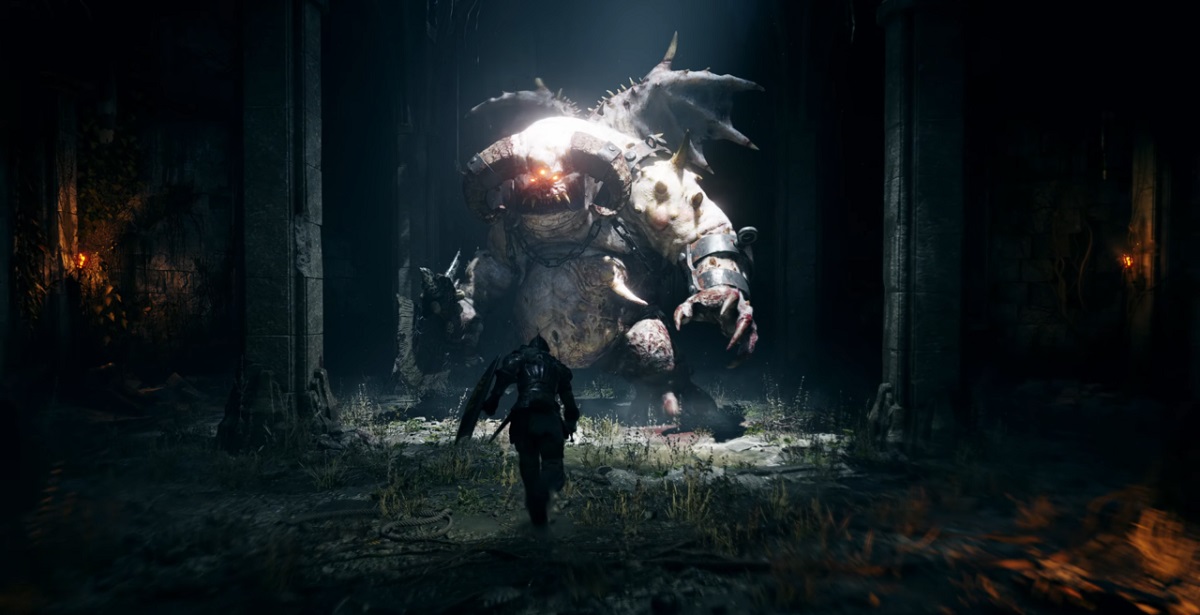 After months of speculation (and hoping it won't come to fruition on the part of the gamers), Sony has announced that their next-generation launch titles will indeed cost $70 (around R1200).

The news was revealed via a PlayStation Blog post after the PlayStation 5 event. Demon's Souls and Destruction All-Stars will cost $70, while Marvel's Spider-Man: Miles Morales will come in at $50 (the Ultimate Edition will cost $70).

Thought the increase for next-generation games can be justified to some degree, in a world where millions of people are without income or still recovering from their country's lockdown due to the pandemic, an increase might not be the best decision (at least not now). No doubt Microsoft and Sony will be racking in money even during the pandemic, the collective priorities of people might have shifted since December 2019. Some developers are still sticking with their $60 price point (although they might jump ship at any moment), only time will tell home much we end up forking out per game for the next-generation of consoles.

If you'd like a comprehensive list of South African pricing for the PlayStation 5's accessories and many of its launch titles, including Marvel's Spider-Man: Miles Morales and Demon's Souls, visit our campaign page for all the information.