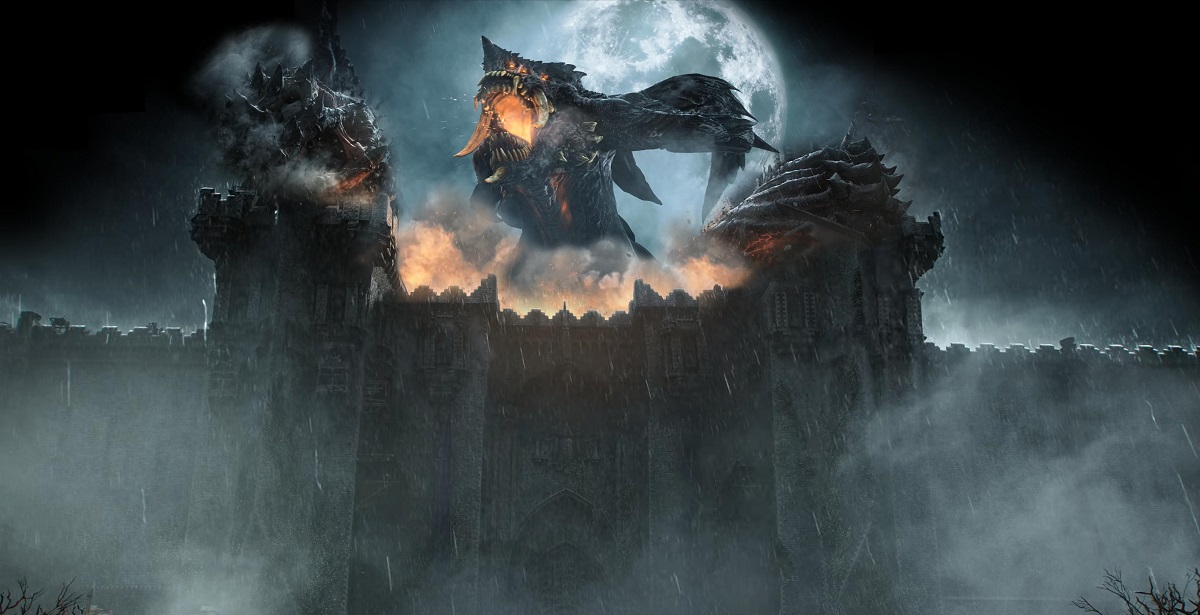 At the recent PlayStation 5 showcase, PlayStation Studios and developer Bluepoint Games revealed the first gameplay for the remake of From Software's iconic Demon's Souls, running on a PS5, along with additional info revealing that it will indeed be a launch title for the next-gen console. The gameplay trailer takes us through the opening section of the game leading into the tutorial boss fight, showing just how much has actually been improved from the original game.

For the most part, the atmosphere has not only been kept in tact from the original game, but vastly improved thanks to huge graphical improvements. From character movement to world design and even the position of the camera, everything has been given a significant upgrade visually and mechanically. Bluepoint, who also developed the masterful 2018 remake of Shadow of the Colossus, have once again proved that they're one of the best developers of remakes working in the industry today. Check out the gameplay trailer below:

To top it all off, Sony revealed that Demon's Souls will indeed be a launch title exclusively for the PS5. After some confusion regarding a possible PC version being shown in the livestream, Sony quickly corrected this mistake and revealed that it will remain a PS5 exclusive. While Marvel's Spider-Man: Miles Morales will also be playable on PS4, Demon's Souls' remake will be kept exclusive to PS5 and won't be cross-gen. This is fair as the graphical fidelity of the remake makes it difficult to imagine the game running on a PS4 (though we have been proven wrong before).