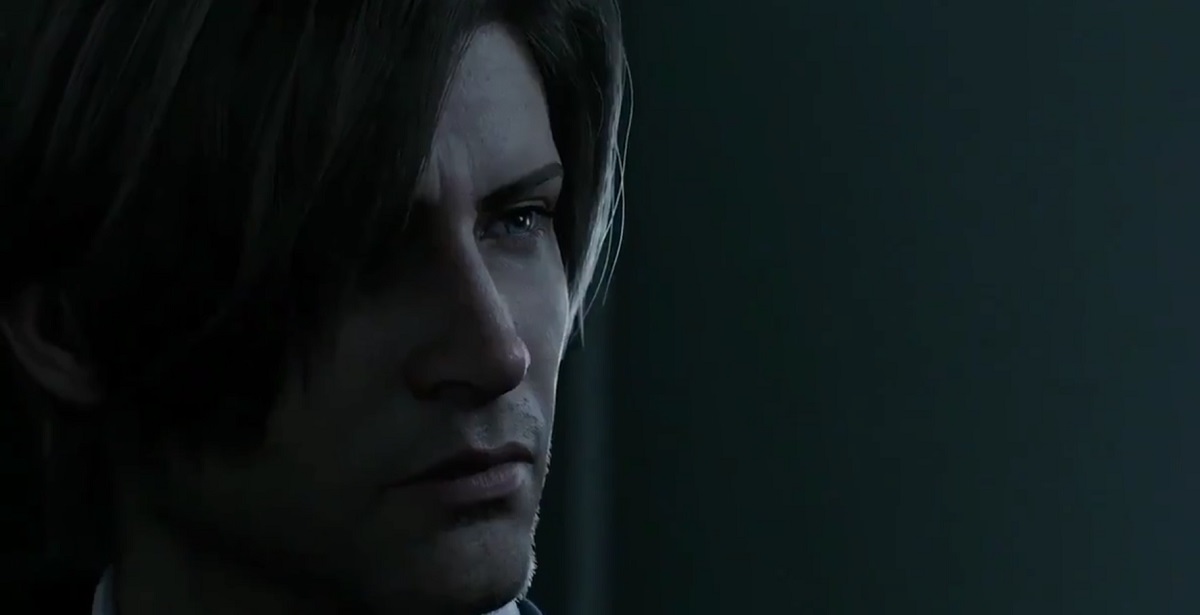 Capcom had quite a busy weekend at Tokyo Game Show. The developer revealed a bit more about both Resident Evil Village and Devil May Cry 5: Special Edition, but it was the announcement of a new Resident Evil series that caught everyone off-guard. While the Wesker-centric live-action Resident Evil show is still in the works at Netflix, there's another CG animated mini-series heading to the streaming platform in the form of Resident Evil: Infinite Darkness. 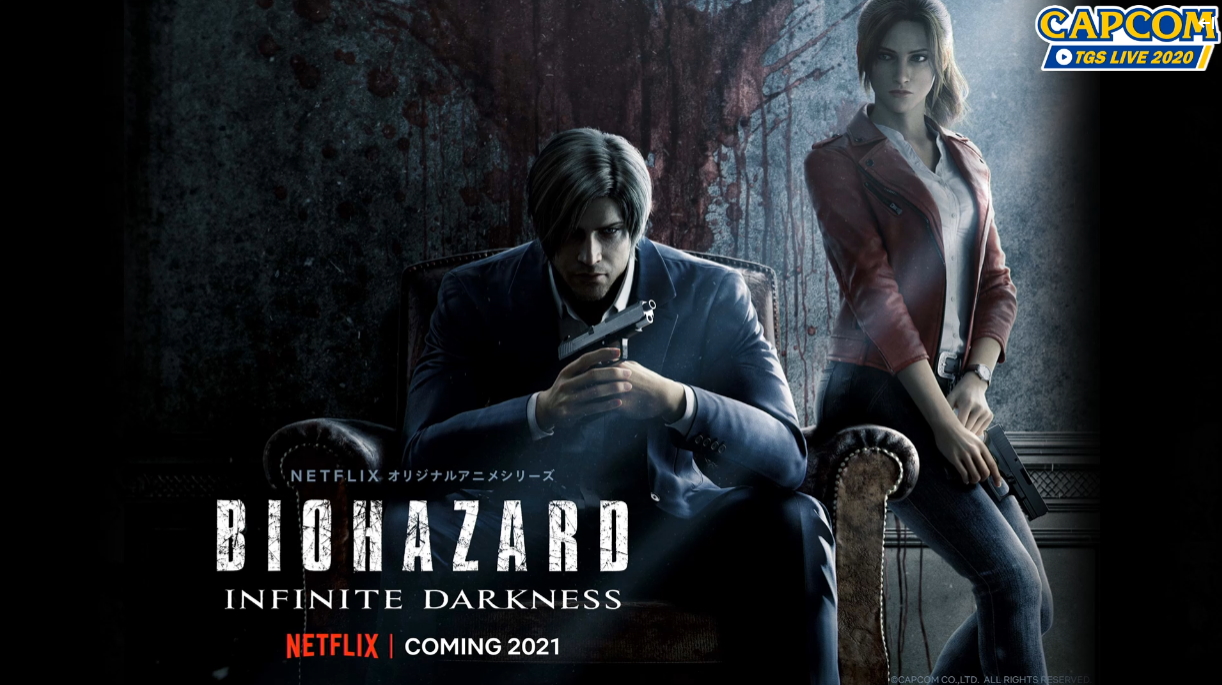 Resident Evil: Infinite Darkness arrives in 2021, and will be produced exclusively for Netflix. The story will focus on Leon S. Kennedy and Claire Redfield as protagonists - interestingly, Claire is seen wearing clothing similar to her outfit in Resident Evil Revelations 2. Meanwhile, Leon sports a look familiar to those who've played Resident Evil 6. This is the first time since the first CG animated film in the series, Resident Evil: Degeneration, that Leon and Claire have teamed up. It's good to see them back on screen again, with the teaser trailer suggesting a more horror-focused experience this time.

Resident Evil: Infinite Darkness was first believed to be the fourth CG Resident Evil movie (behind Degeneration, Damnation and Vendetta). However, it turns out that it will be a mini-series instead. Veteran Resident Evil series producer Hiroyuki Kobayashi will once again return to help with the upcoming Netflix series. No concrete release date has been given for Infinite Darkness yet, though, with only the 2021 window mentioned. We'll surely hear about more information on this mini-series in the upcoming months, including (and hopefully) more cast and crew details.