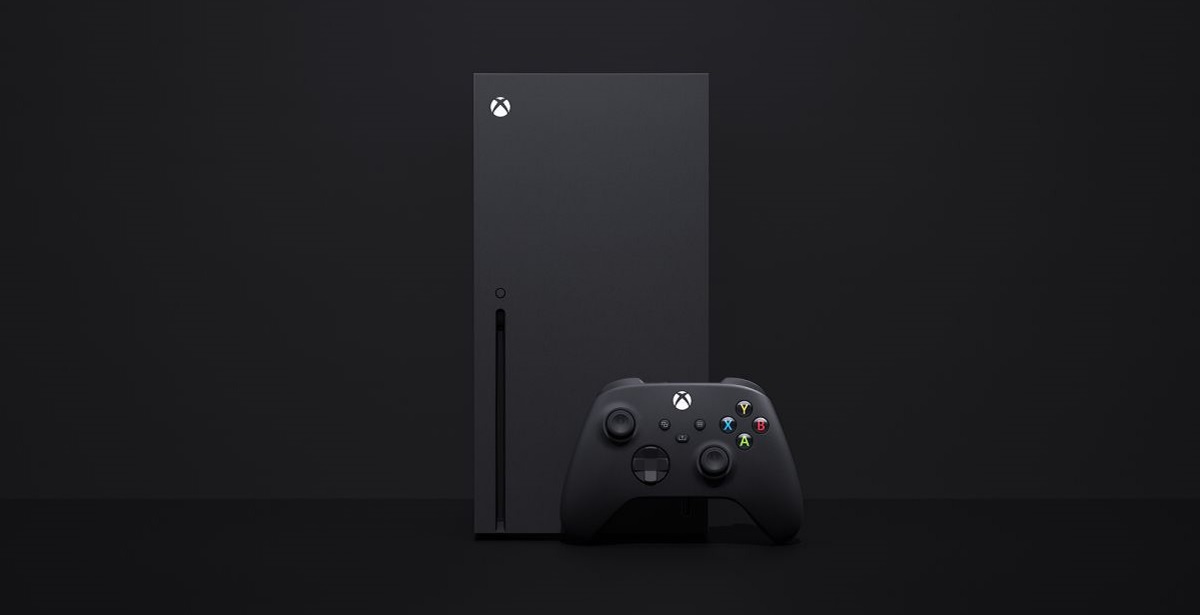 Just a few short hours ahead of the price and release date announcements of the Xbox Series S, the more budget-friendly next-gen offering from Xbox, Microsoft has confirmed that the more powerful Xbox Series X will also be available on November 10th with a confirmed price point of $499 / R11999 locally. In addition to the reveal, they also announced that pre-orders are scheduled to go live on September 22nd, so get your wallets warmed up if you're going for either console this holiday season.

Microsoft revealed via social media that the Xbox Series X will launch at a price point of $499, aligning with the previous leak reported by Windows Central. It wasn't confirmed if the console would be coming out on November 10th as well with the Xbox Series S, but now it looks like that will indeed be the case. Boasting a bunch of unique, pro-consumer features such as Game Pass, All Access (which unfortunately won't be hitting South Africa just yet) and backward compatibility, it will certainly be a very enticing pick-up for those enthusiastic about the next generation of gaming. It's worth noting that the Xbox Series S will not include a disc tray as it's an all-digital console, while the Xbox Series X will include the disc tray.

Xbox's marketing has begun to kick into high gear as we approach the launch of next-gen gaming just a couple of months away. Meanwhile, Xbox's biggest competitor, PlayStation, has yet to announce anything similar for the PlayStation 5, though we presume the pricing and launch date will be coming very soon as well. At a price point of $499, it's certainly around the expected price point that most people saw coming for next-gen. The Xbox Series S local pricing has been confirmed for R6999, with the Xbox Series X costing R11999. Now it's simply a waiting game to see if Sony can match the price of the PS5.

SupaPhly
@DarkPrince yeah, it's exactly that. import duties, it's been that high for a while... even the PS4 and switch suffer from it

Scottie
Xbox one X is now $299, maybe just maybe wait for PS5 pricing to see if you have a point or not. The exchange rate is volatile, hence exchange rate cover.

DarkPrince
Lol R12K? Has someone gone full stupid? The Xbox One X is $499, same as the Series X, so how is the One X a R9000 console here yet the Series X is R3k more? I'll wait for the VAT and Import excuses