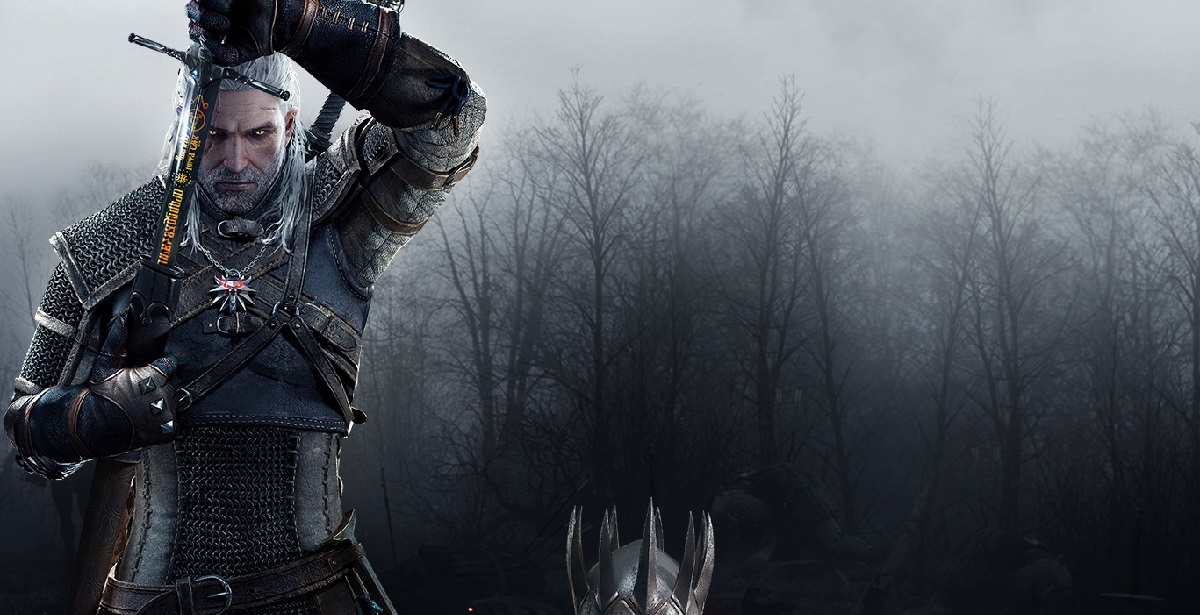 The Witcher 3 first released in 2015 for last-gen consoles and PC, and has gone on to become one of the most acclaimed video games of all time, praised for its storytelling, branching narrative via the choice/consequence dialogue system, and fleshed out characters beyond protagonist Geralt of Rivia.

CD Projekt Red may have their hands full with fixing Cyberpunk 2077 at the moment, but at a previous WitcherCon event, the studio confirmed that a PS5 and Xbox Series X/S updated version of the game would arrive before the end of the year. Seeing as how we’re closing in on the end of 2021, it’s possible that the studio is ready to finally announce when players can get their hands on the current-gen update, along with more information relating to this upgrade.

PEGI recently updated their website listing The Witcher 3: Wild Hunt – Game of the Year Edition for both PS5 and Xbox Series X/S (which will be titled The Witcher 3: Wild Hunt Complete Edition for its new release). However, the date listed next to it is today (19 October 2021), meaning it’s simply a placeholder until CD Projekt Red officially confirms an official date:

We haven’t received much information about the PS5 and Xbox Series X/S versions of The Witcher 3, including any official screenshots or trailers, but thanks to this leak, we can hopefully expect some of that to arrive online soon. Cyberpunk 2077, the other open world RPG title from CD Projekt Red, is still being worked on to fix the numerous bugs, glitches and performance issues on its last-gen platforms. An enhanced PS5 and Xbox Series X/S version of Cyberpunk 2077 is also expected to arrive soon, though will likely release in 2022 instead.

The Witcher 3 is currently available on PS4, Xbox One, PC and Nintendo Switch with all DLC and add-ons included if you purchase the Game of the Year Edition.

Lurch
I like to hope with a base game that was patched extensively over 12 months, there's a limit to how much could go wrong? Been looking for an excuse (and the time) to go back to The Witcher 3 for ages so I'm looking forward to this.

Coffeboy
I don't mean to negative but i don't have high hopes for this, they have really disappointed me with cyberpunk and to be honest i don't know if they know how to fix it. So Witcher 3 may be at its best in its original state. Thats Just me though.