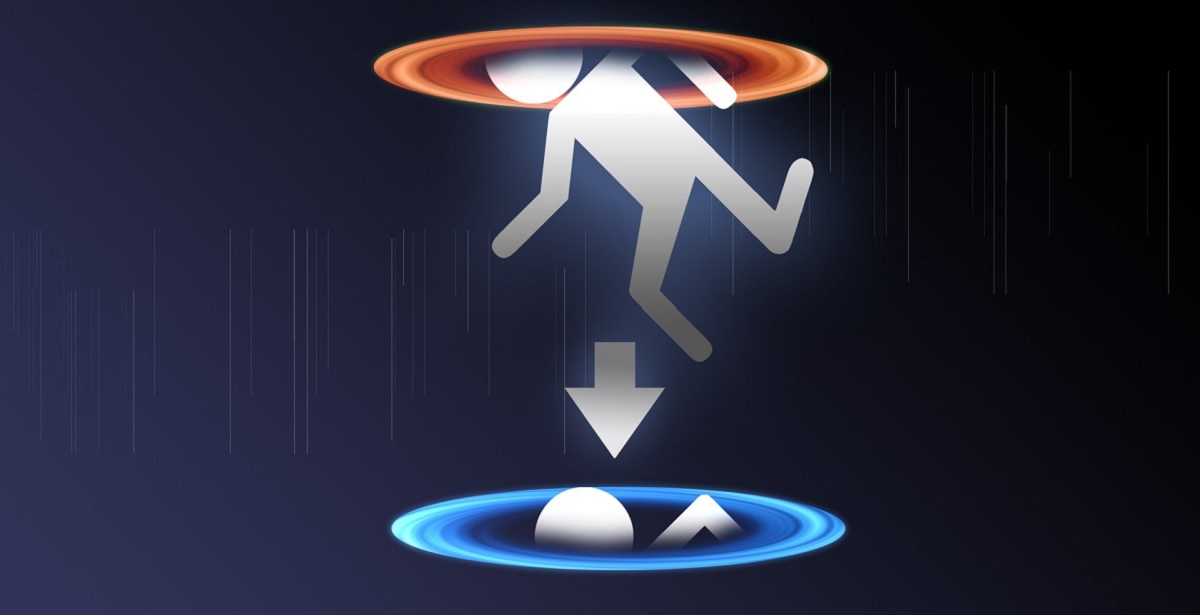 As South Africa enters its 21-day lockdown in order to combat the spread of the coronavirus, it has left many civilians in the isolation of their homes. Many see this as a great opportunity to spend quality time with some family and loved ones, while others cherish diving into forms of entertainment to occupy their time and pass the weeks (when not working remotely, in that case). To cushion some of the tedium, Nexus has decided to create a daily feature in which we recommend games of varying lengths and content that could pass the time. Our tenth recommendation in Lockdown Gaming is cake... and the cake is a lie... Let's take a brief look at Valve's Portal. 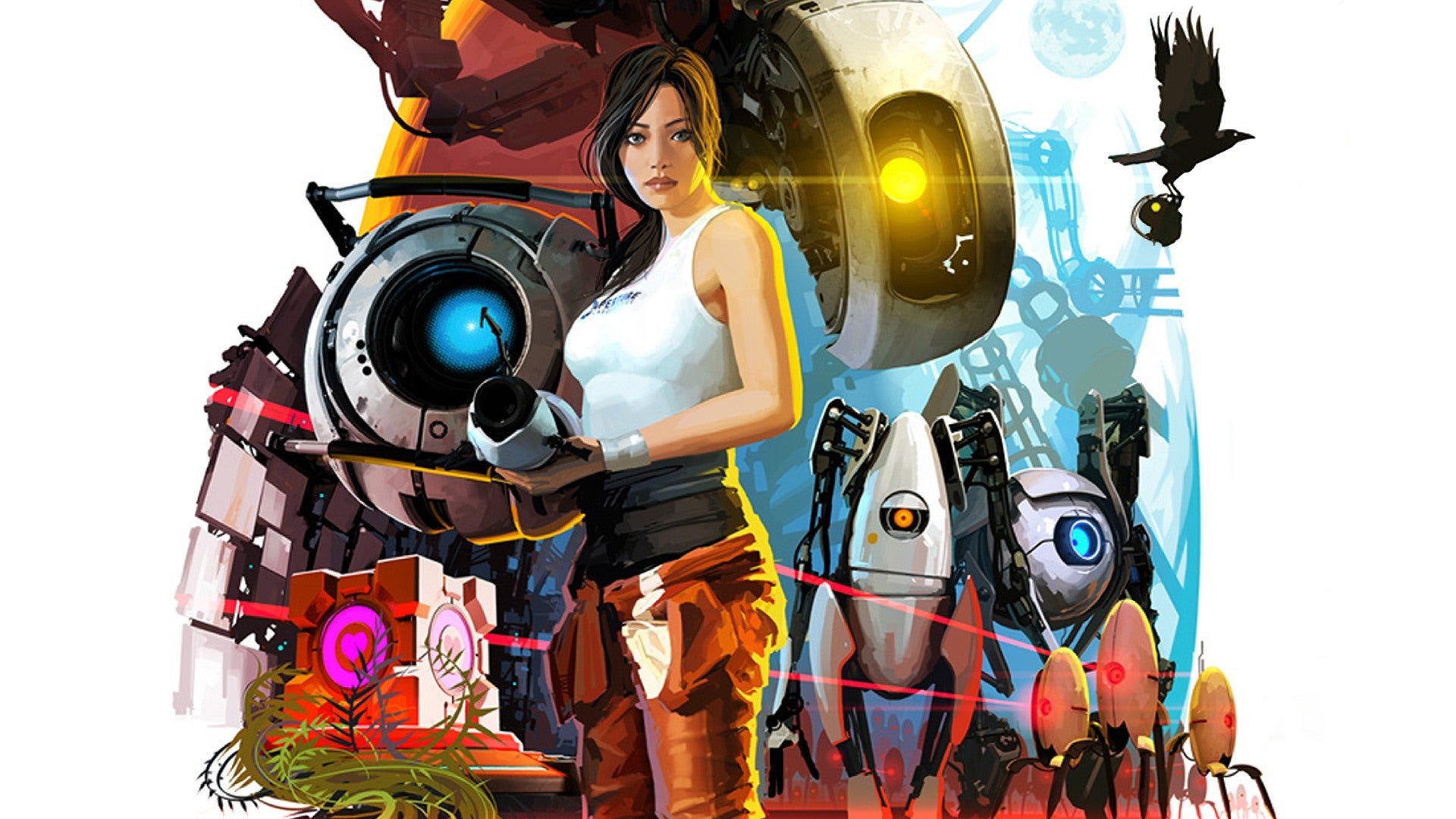 Valve were once at the top of the gaming industry when they were developing one classic video game after another during the 2000s (in a way, with Steam, I guess they still are at the top of the gaming industry, albeit in a different way). Aside from the Half-Life series which pretty much solidified their position as one of the greatest revolutionary developers of our time, another small series crept its way through the hype machine and surprised fans in a few more ingenious ways than their juggernaut franchise. This unassuming game was Portal, a short detour from Half-Life's universe and one that, at the time, would set the gaming world alight.

To be honest, it wasn't until it's far more critically acclaimed darling sequel, Portal 2, did the Portal games really sneak their way into the mainstream limelight. However, today I'd like to talk about that first pivotal game. The sequel has gone on to become one of my favourite games of all time, but looking back at its predecessor, we can see the building blocks already forming that would inevitably escalate the levels of innovation we'd come to expect from any sequel at Valve (and sadly never a trilogy, it seems). 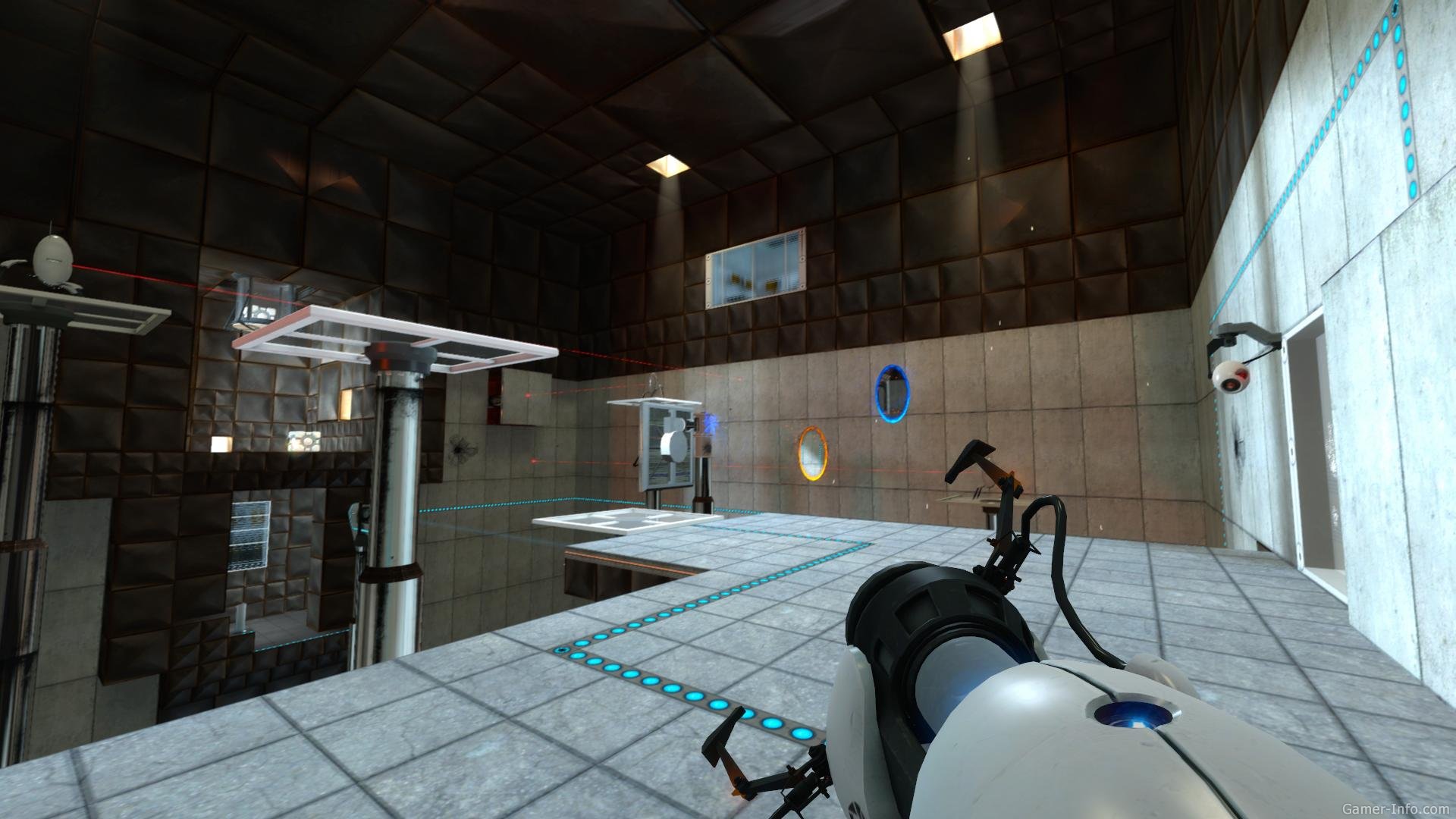 Portal released on PC back in 2007, and took the gaming world by storm. Like it's grown-up and filthy rich cousin, Half-Life, Portal showed signs of clever game design and extraordinary writing that even surpassed Half-Life in many regards. It wisely chose to lean more heavily into dark comedy than seriousness, resulting in a game that could be as meta and satirical as it wanted to, all the while getting away with a great sarcasm and witty sense of humour from its iconic antagonist, GLaDOS, that I still see as my mechanical pixel spirit animal.

Despite consisting of only a couple of dozen short puzzle levels (which can be completed in under 3 hours), Portal's gameplay was simple yet intricate: playing as Chell, you wake up in the Aperture Facility well in the future and are subjected to a series of grueling "tests" by the AI overseer, GLaDOS (with the promise of cake at the end). Using nothing but a portal gun (shooting blue and orange portals with entrance/exit points), players must solve increasingly challenging puzzles to escape the facility and discover the truth behind what had happened there years ago. 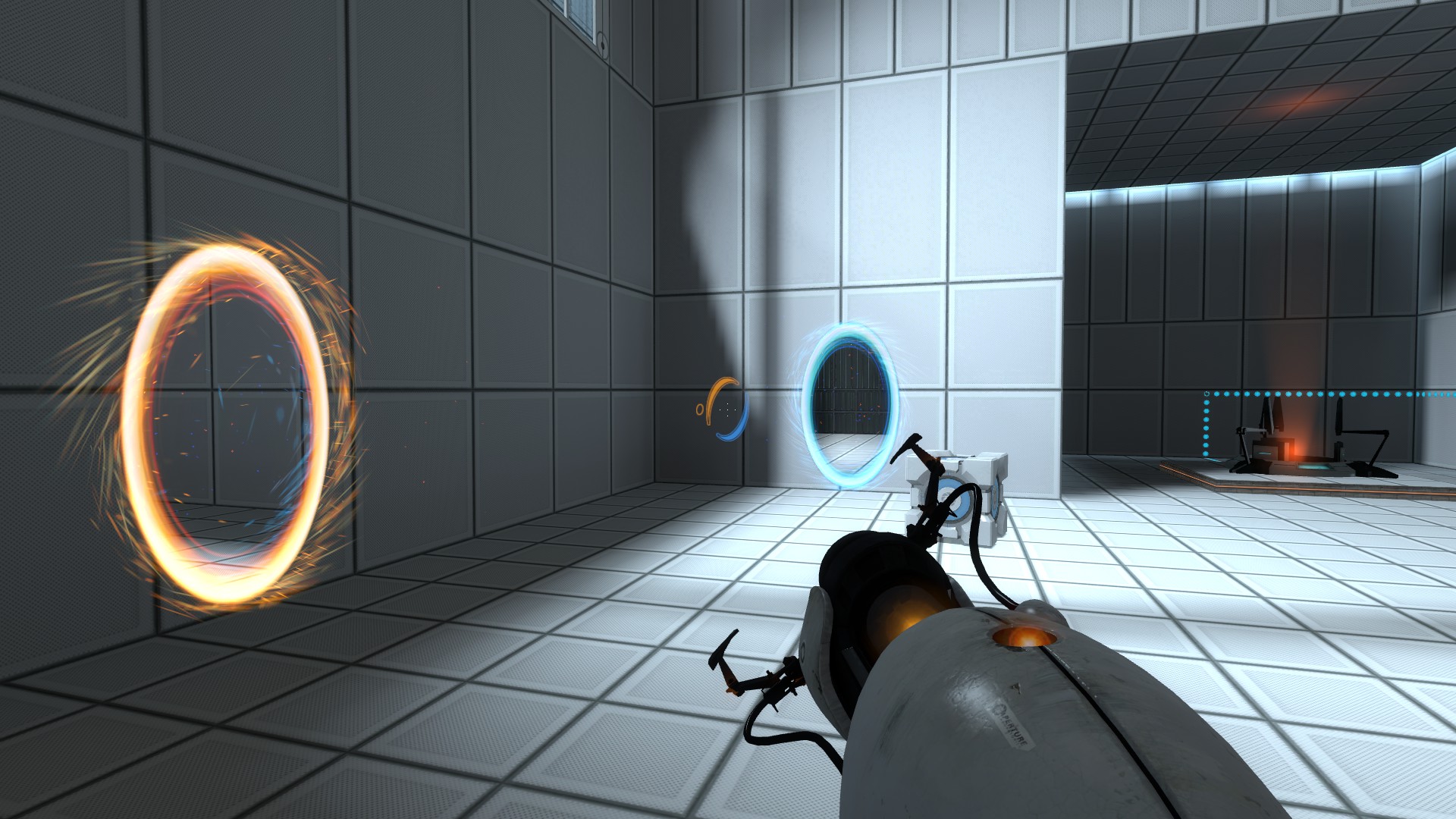 Portal's gameplay is nothing short of perfection. It exhibits all the fluid, polished qualities of the Half-Life series while injecting its own spin on some groundbreaking physics in gaming. To date, few games have even come close to replicating Portal's physics or its terrific dialogue. Dare I say, next to The Stanley Parable, the Portal series features some of the smartest writing I've ever seen in video games. Period. It can be tongue-in-cheek one minute, darkly comedic the next, and unexpectedly dramatic thereafter, resulting in a constant shift of emotions and feelings that just grabs your senses and takes you on a rollercoaster. And it achieves all of this in less than 3 hours.

So to keep it brief, should you play Portal during the lockdown? The short answer is yes, absolutely. As mentioned before, it's not a long game and will only take you a few hours (or a good afternoon) at most to complete, but that's enough reason to experience exactly why Valve is so celebrated in the gaming industry. I believe Portal contributed to that view of the company greatly, and when it's sequel rolled around, it only further proved that they were unprecedented masters of their craft. Now all we can do is wait until Gabe Newell realizes there's a number after 2.

Lurch
This was a triumph...