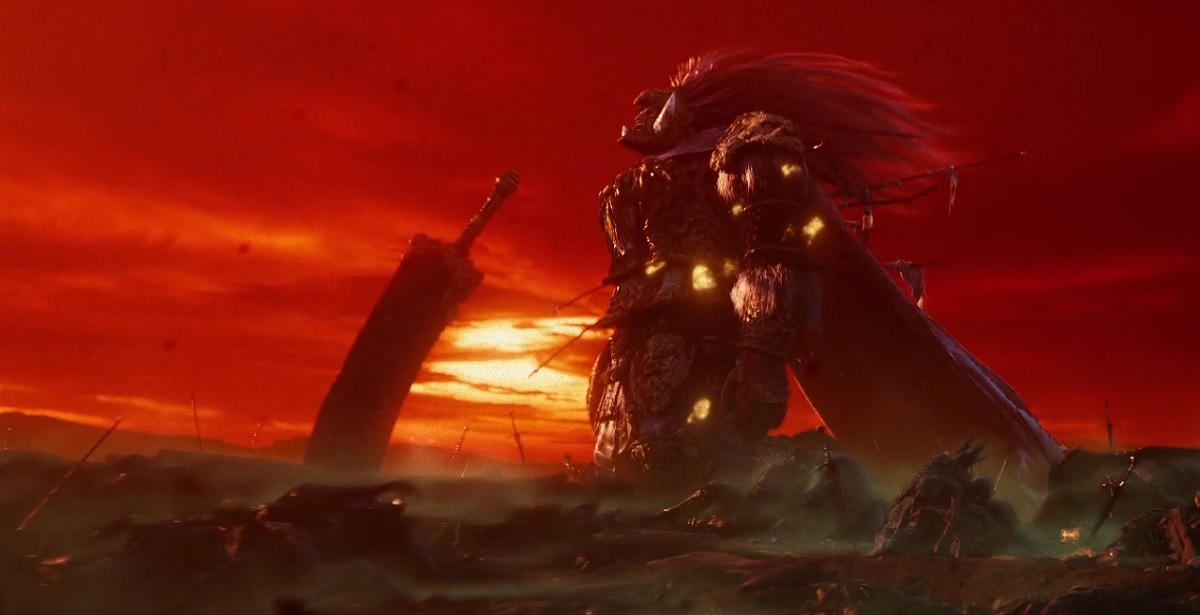 From Software's upcoming open world action-RPG, Elden Ring, has almost become embedded in myths and legends in the gaming world. First announced in 2019, the game has seen scarce news updates over the years, constantly missing big gaming events without any concrete gameplay trailer. I've probably said this a thousand times before, but that could all change soon as the game has now received a provisional age rating by PEGI, which could be a big hint that news or a new trailer is on the way soon.

As reported by Gaming Route, Elden Ring recently received a provisional age rating on the title's publisher's page of PEGI 16 (the same age rating given to the Dark Souls franchise). A provisional rating isn't necessarily official by PEGI, but it is a good indication that the game is ready to be shown or get more updates in some capacity. Once this new information or trailer is shared, a confirmed age rating is given by PEGI or ESRB. This lines up with renowned journalist Jeff Grubb, who in December stated that fans won't have to wait longer than a few months for Elden Ring's next big reveal - hinting at it possibly being shown in early 2021.

As with all information not official, we'd recommend waiting for some concrete news first before taking this as truth that Elden Ring will indeed be shown. From Software's anticipated game has managed to evade almost all expectations at big game events, with the next one potentially being Microsoft's rumoured event in March. This would only make sense as Elden Ring was first revealed on Microsoft's stage at E3 2019's Xbox Briefing, so it making a grand appearance at an Xbox event is possible. Then again, as most of the hollowing Elden Ring sub-reddit will tell you, we've been through this same song and dance before, and always left hopeless. Perhaps this time it's different (I'm going to regret saying that, aren't I?).

Elden Ring is currently in development.

Blaze
The time is upon us!