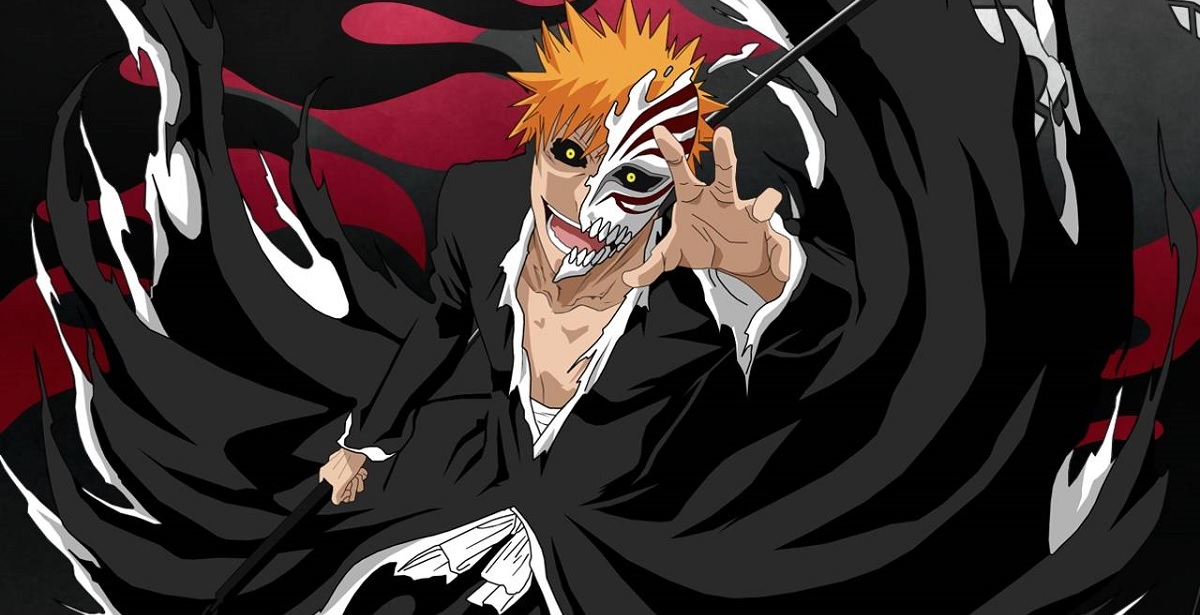 Ever since Shounen Jump and Tite Kubo confirmed that the Bleach anime will return in 2021 to adapt the final arc in the manga, the Thousand Year Blood War, fans have been eagerly anticipating one of the "big 3's" return to television. That said, some fans were concerned that the new anime might also face similar censorship issues present from the original anime. However, Kubo has assured that - thanks to the timeslot in which the Bleach anime will air - it allows the show to not be censored at all.

On Klub Outside - the official Bleach fan club which allows fans to interact directly with Tite Kubo - a fan asked Kubo if censorship would be an issue in the upcoming anime, similarly to the changes made in the original show (translation by Anime Senpai). Kubo responded, "At that time, there was a rule in the Jump that ‘Only the end of serialization work should be made into late night anime’ but now it is said that it will broadcast at midnight and follow the original. Also, the figures of Harribel of Alpha Omega are based on original." 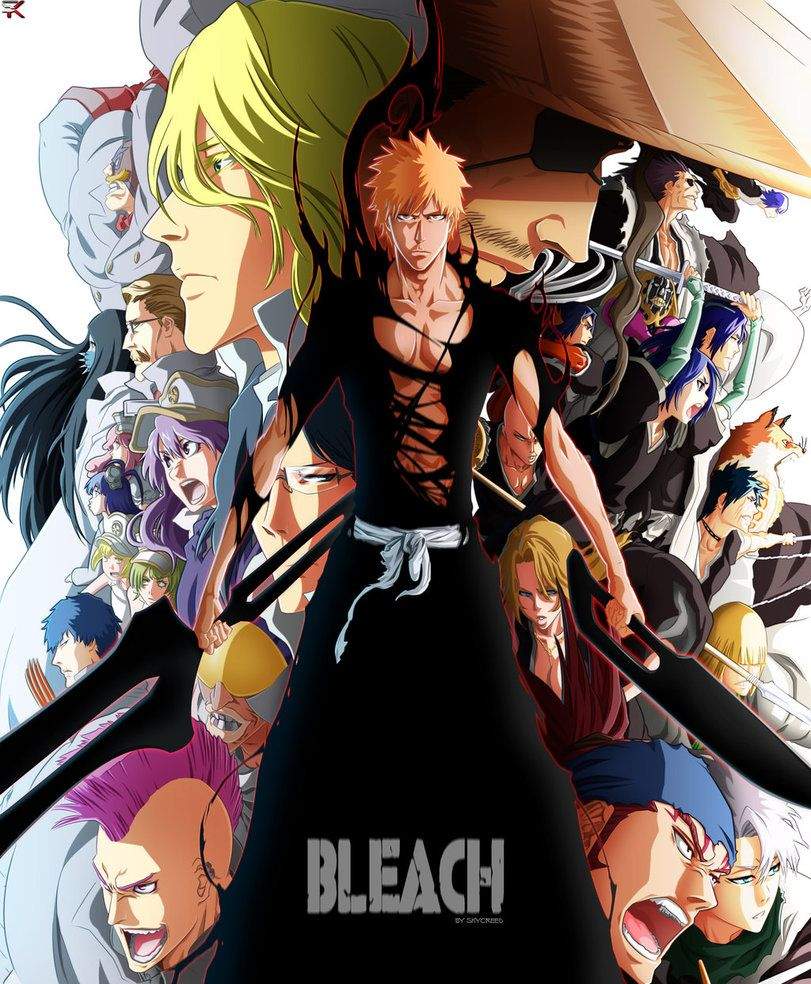 This not only confirms that the Bleach anime will air at a midnight slot, it also means that the anime will be uncensored and stick closer to the original vision of the manga. Bleach is generally considered a violent show, though never overtly so. However, the censorship mostly covered more mature aspects of the manga, such as Harribel's design. It's good to know that this won't be an issue in the returning anime, which does also deliver its fair share of both mature content and quite violent moments - even for shounen standards.

The Bleach anime was announced to return in 2021, though no specific date was given. It's presumed that Studio Pierrot, who produced the original anime, will return to animate the Thousand Year Blood War. Another Studio Pierrot anime, Tokyo Ghoul, was heavily criticized for its censorship. It looks like Bleach might side-step this, so we'll be given a more authentic and faithful adaptation of the manga.