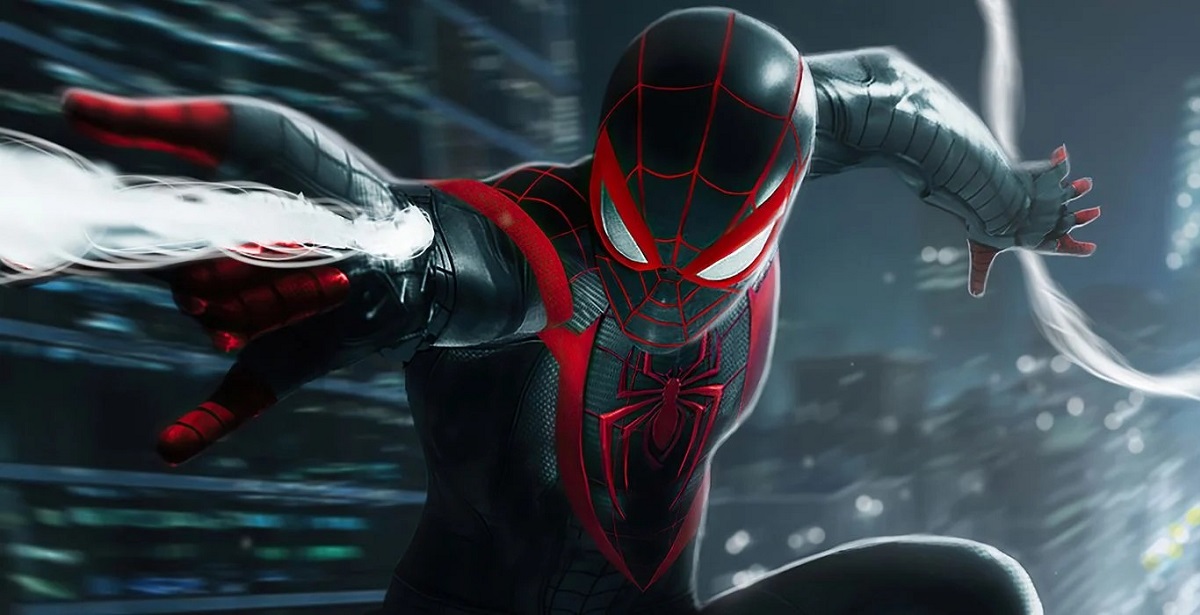 We all love some good music in our video game trailers. Not only do they set the tone for the game to come (most of the time), but they actually score huge marketing points. A familiar beat or melody can instantly make a trailer memorable. Movies have nailed this for years, but it's surprising that video games rarely capitalize on this idea (could be due to how expensive the licensing for popular music can be these days). That said, there have been instances where the music has captured our imagination with the accompanying game trailer, and here's a few hand-picked examples that stood out to us. Keep in mind, we can't cover everything since this list would roll across the Great Wall of China, but these ones are truly exceptional and fit the tones of their games remarkably well.

Mirror's Edge from EA DICE has always included some great, catchy music - especially the use of CHVRCHES "Warning Call" in the sequel. However, the first game's PC trailer used a Junkie XL remix of Lisa Miskovsky's "Still Alive" that's actually superior to the original song in many ways. It's thumping electronic beat with Miskovsky's airy, beautiful vocals and infectious hook made it an instant classic in modern video game trailers.

What song do you think would pair well with a game about a quirky alien destroying the human race? If you thought Rammstein's "Ich Will", ten points to Slytherin. The unlikely pairing of the game and this song is exactly what made it so memorable the moment we saw and heard it. It actually managed to also capture the tone of Destroy All Humans! quite well... to our everlasting surprise.

Say what you will about Hideo Kojima, but the eccentric game developer certainly has a keen ear for great music (and it's also not the last time you'll see one of his games on this list). Metal Gear Solid V: The Phantom Pain has stunning licensed music all around, but the E3 2015 trailer, which wisely used New Order's brooding instrumental "Elegia", proved to be a match made in heaven. The ambience building throughout the song elevates the dark underlying tones of The Phantom Pain, and now I cannot separate this song from the game - which is wonderfully fitting and haunting all the same.

I personally consider this to be the best video game trailer of last year, and a large reason for that is due to Sniper Ghost Warrior Contracts' beautiful, powerful use of an untitled song by Yazmin Hendrix (which eerily sounds like Pippin's Song "Edge of Night" from The Lord of The Rings). While the song was sadly never released in an official capacity, it remains embedded in this breathtaking cinematic trailer.

Yes, we're well aware of this trailer's meme status on the internet, but it doesn't stop Cyberpunk 2077's surprise E3 2018 trailer from being one of the best out there - and for a good reason. Using DJ Hyper's heavy, pulsating techno track "Spoiler", Cyberpunk 2077 may have inadvertently found itself a great theme song that's pretty much synonymous with the game - and the entire cyberpunk genre - today.

We thought about including Fallout 76's rendition of "Country Roads, Take Me Home", but we aren't fans of that game... Instead, we chose the fairly decent Fallout 4 - particularly it's E3 2015 trailer that used the defining song "Atom Bomb Baby" by The Five Stars. Not only does it fit like a glove over the game's overall 1960s-era aesthetic, but it also had lyrics that directly reflected the nuclear war themes. Almost too perfectly. It just works.

The White Stripes' Glitch Mob remix of "Seven Nation Army" was bound to be used in a video game or movie trailer at some point. EA DICE once again swung first, and hit a winning home run by pairing it with Battlefield 1's reveal trailer - which we know historically gave Call of Duty: Infinite Warfare a lot of grey hairs and anxiety. It was truly a perfect announcement with perfect music to get the hype train rolling full steam ahead.

One of the only game trailers that bled testosterone, Borderlands 3's "Mask of Mayhem" teaser trailer used a hard-hitting electronic song called "Fools Rhythm" by Two Fingers, not only perfectly matching Borderlands' punch-to-the-gut style, but also giving its big reveal - and I mean really big - a great instrumental tune to get stuck in your head. Plus, you have to give Gearbox some credit: that was quite an inventive, stylish reveal.

We struggle to call this "licensed music" since it technically originates from the same franchise (technically), but Mortal Kombat 11's launch trailer is the stuff dreams are made of. After years and years of fans demanding The Immortals' iconic techno theme song be included in the games (which has somehow become more synonymous with the games than the 1995 movie it originated from), our dreams were finally fulfilled with Mortal Kombat 11's launch trailer that pretty much gave everyone a nostalgic heart attack as they threw their wallets at the screen.

We told you that wouldn't be the last of Kojima. Death Stranding has incredible licensed music, from Low Roar's "I'll Keep Coming" to CHVRCHES' "Death Stranding" theme. However, the use of SIlent Poets' "Asylums for the Feeling" from the game's E3 2018 trailer is probably one of the best pieces of music to ever accompany a trailer and, with pitch-perfect mastery, capture the quiet, atmospheric melancholy of the game.

The most recent trailer on this list, Marvel's Spider-Man: Miles Morales, much like the animated film that came before it with the same protagonist, made use of Miles' love of hip-hop with the excellent song "On My Own" by Jaden Smith and Kid Cudi. The lyrics actually paint a picture for Miles' head-space as he's now on his own without Peter Parker. It's only used briefly in the trailer, though, but we had to include it on this list because the song is just that good.