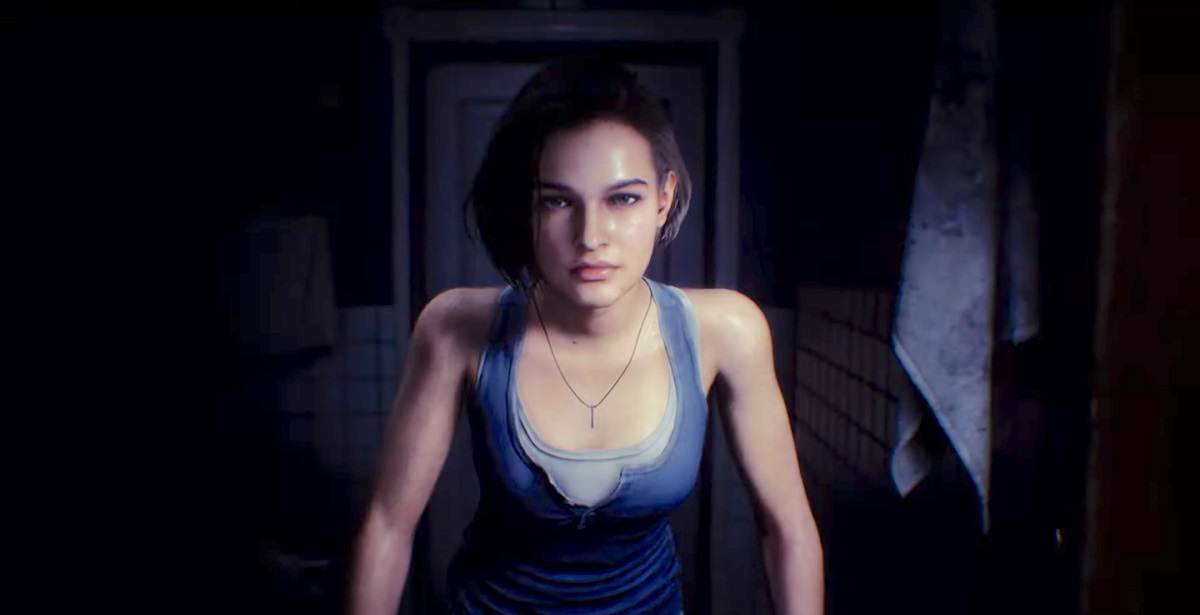 Yesterday, Capcom surprised the gaming world with the announcement of Resident Evil 3's long-awaited remake at PlayStation's State of Play. They also announced that Resident Evil: Resistance, the multiplayer RE game, will come bundled with Resident Evil 3, making for a pretty well-rounded package. To achieve the remake/reimagining of the past Resident Evil games, Capcom has been making adjustments to character designs, noticeable since the ending of Resident Evil 7 and Leon and Claire's new looks in Resident Evil 2, so the third game would be no different. Along with getting a redesign for Carlos, protagonist Jill Valentine has also received a makeover. Here's a closer look at her model.

Press recently got access to the updated character model for Jill in Resident Evil 3's remake, and thanks to a side-by-side comparison provided by Twitter user and YouTuber The Sphere Hunter, we can now get a closer look at the changes. 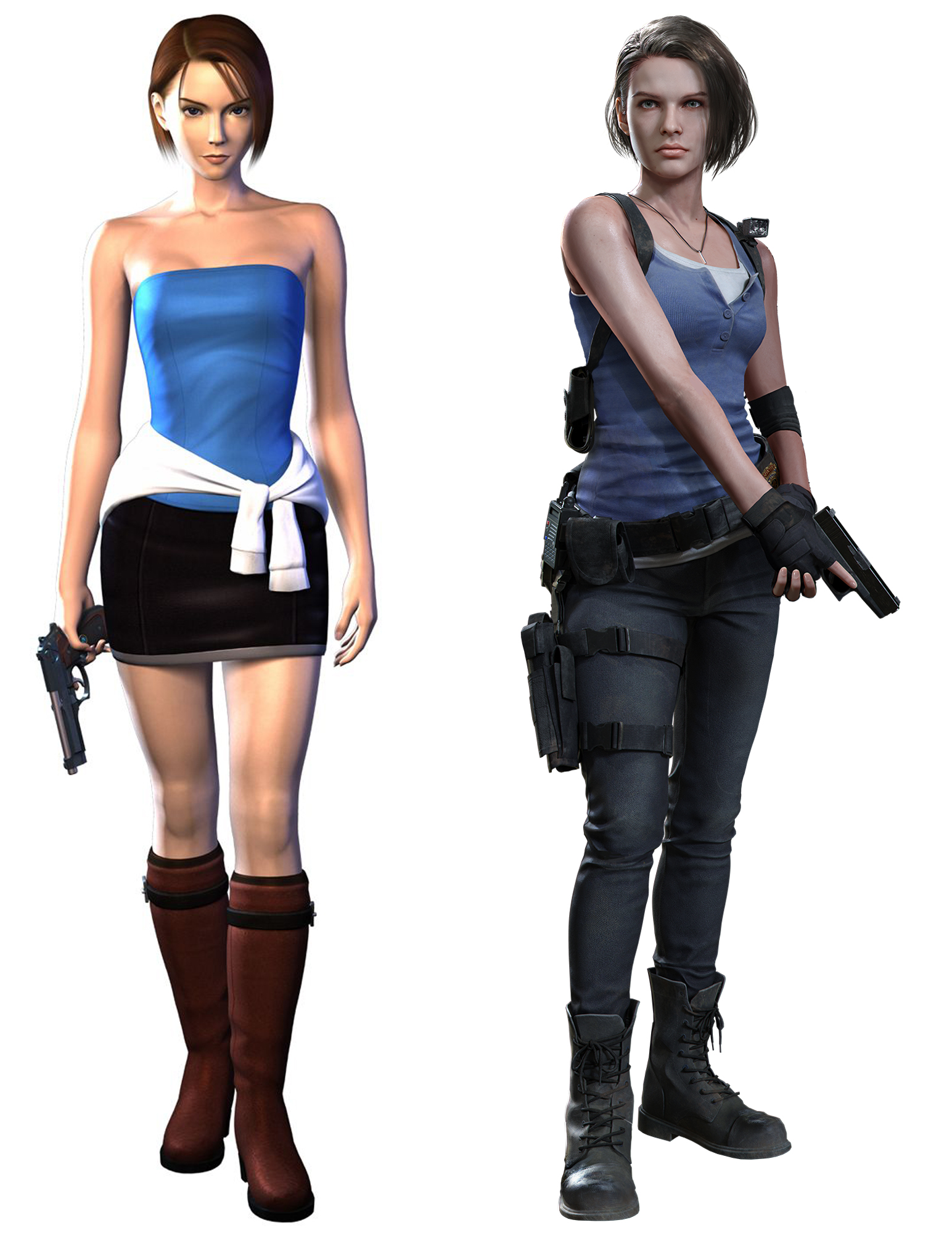 The biggest change is her attire. Gone is Jill's original tube-top and mini-skirt in place of a more practical jeans and tank top look, kind of reminiscent of Lara Croft. However, the original game's outfit will still be available to players who pre-order the game. Her appearance has also gone through a change, and we still aren't sure if it was intentional or not, but it oddly resembles that of actress Milla Jovovich, who played Alice in the live-action Resident Evil movies. Coincidence?

Jill has gone through a handful of changes throughout the Resident Evil series, though, with her model being reworked for the Resident Evil remake along with Resident Evil: Revelations too. This is just another redesign in a long line of her character model seemingly changing. In my honest opinion, I quite like the new look.

Resident Evil 3 will release on April 3, 2020 for PlayStation 4, Xbox One, and PC. What are your thoughts on Jill's redesign?

Blaze
@Vortex Tbh, Jill's model has been changed so many times, it's hard to call any one of them the "definitive" Jill. Though I do really like the new Jovovich-inspired look.

vortex6671
Sure, the new model looks good. But, to be completely honest, the old one holds so much nostalgic value that she automatically wins the comparison.

Blaze
@Lurch Now that you mention it, yeah... kinda does. :/ maybe they're big fans of Jovovich and those movies.