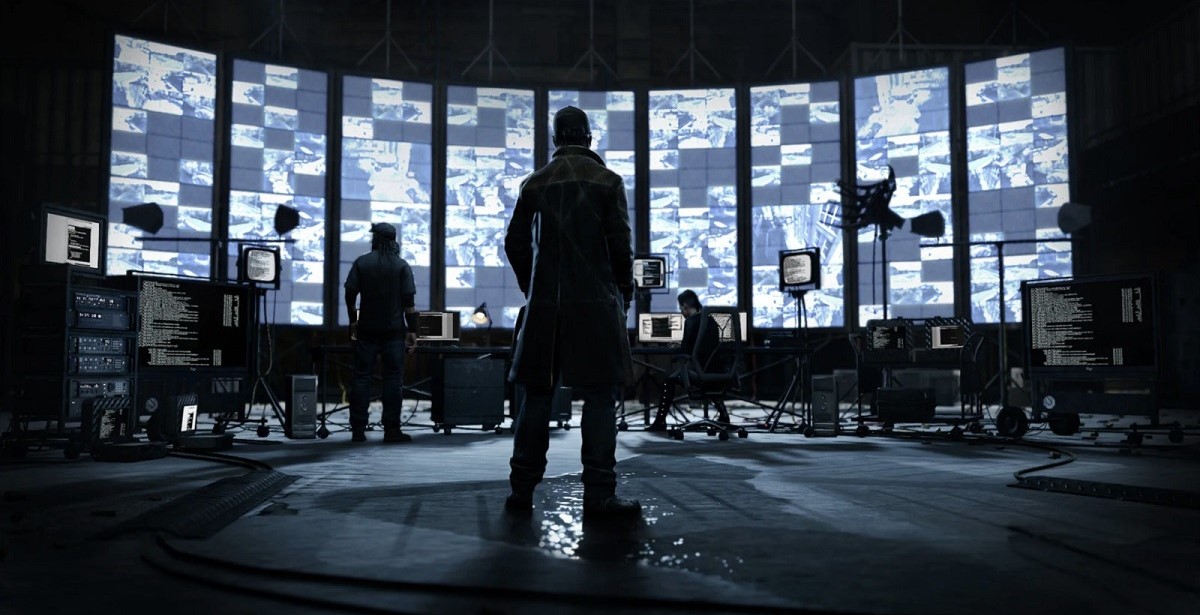 Watch Dogs Legion was "leaked" by Amazon UK yesterday, and it seems that developer Ubisoft has now officially confirmed the title. The confirmation came in the form of a Tweet from the official Watch Dogs Legion Twitter account.

God Save the NPCs. Reveal at E3. #WatchDogsLegion #UbiE3 pic.twitter.com/xpD3bhXDaM

The post, as you can see, features nothing more than a 10-second clip with a looping logo of the Watch Dogs franchise, with the caption "God save the NPC's". Obviously, this confirms the London setting, but also confirms that NPC's will play a major role in the upcoming hack-centric action title.

The leak from Amazon UK - since removed - as well as the information shared by Kotaku, has given some slight hint of information about what to expect from the upcoming Watch Dogs title. In case you missed it, you can view the info below:

Watch_Dogs Legion is set in a near-future, dystopian version of London. It’s a post-Brexit world in which society, politics and technology have changed and altered London’s fortunes. London is one of the most iconic cities in the world and has had a massive influence on all of Western Culture for centuries… London makes total sense for WD, as the city has one of the highest surveillance levels in the world making this the perfect playground.

Play as anyone, Every individual you meet in the open world, has a full set of animations, voice over, character traits and visuals that are generated & guided by gameplay systems.

As the tweet suggests, we will simply need to wait until E3 for a full reveal of Watch Dogs Legion.