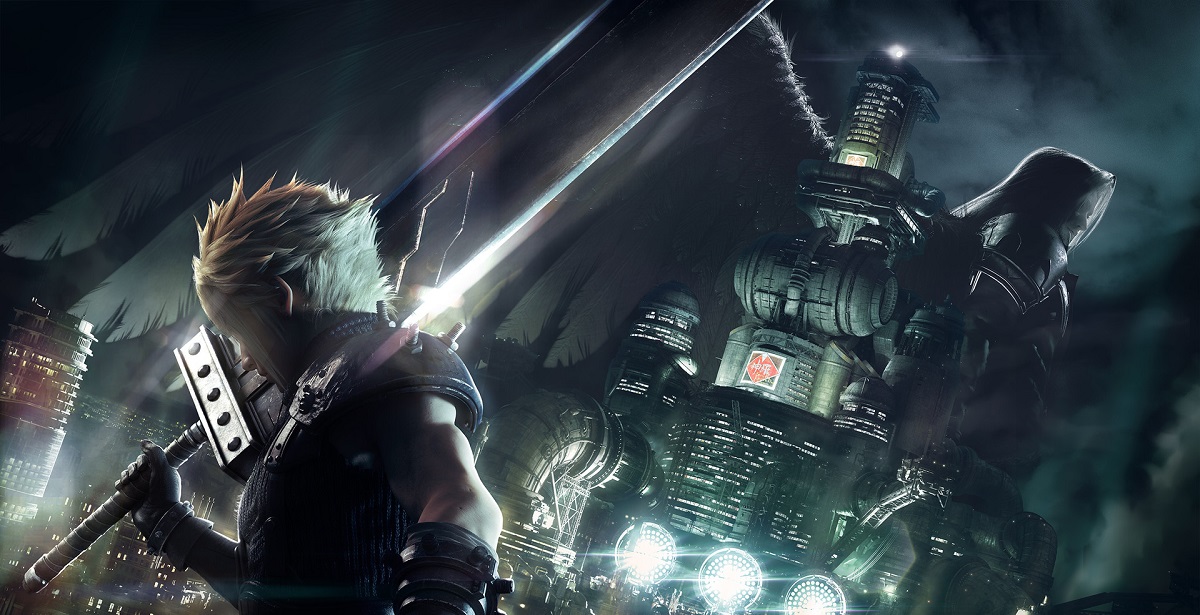 When Final Fantasy 7 Remake was announced at Sony's E3 2015 conference (to the biggest applause in E3's history) many expected that it would be a PS4 exclusive, or at least be a timed exclusive in some capacity. We know that Square Enix, with the release of Kingdom Hearts III on Xbox One - a first for the series - might be trying to tap into a wider market. Now, we have some leads on the possibility of Final Fantasy 7 Remake coming to Xbox One.

The leak appears on GameStop Ireland's pre-order page, where it lists Final Fantasy 7 Remake on Xbox One. Another interesting thing is the ability to actually pre-order the game, leading to the speculation that a release date for the game is not far off, and might be on its way sooner rather than later. The leak also doesn't list it as "Part 1", which is a bit strange considering the rumour that the remake would be released in multiple parts.

Either way, this is great news for Xbox One owners as it means that they'll be able to play Final Fantasy 7 Remake alongside PS4 players too - though whether or not it's still a timed PS4 exclusive is up in the air. We recommend taking this with a grain of salt until we have confirmation from Square Enix themselves, as it seems like they'll provide further information at E3 2019.

For a comprehensive list of all the confirmed and rumoured games at E3 2019, as well as all the conference times, head on over here.

Blaze
@Lurch I think it just counts for anything coming out of Japan, tbh. I looked at some E3 live reactions from Microsoft's conference last year when they announced DMC5 and Sekiro, and it was such a timid response. However, Halo Infinite, on the other hand, was like an explosion of joy. Pretty telling of the kind of audiences Xbox and PS selectively attract.

Lurch
Sometimes I think the "JRPGs don't sell on Xbox" argument has been a self-fulfilling prophecy. And it resulted in the opposite problem of some excellent JRPGs that Microsoft published - presumably in an attempt to dispel that myth - ending up stuck in Limbo (like Blue Dragon, Lost Odyssey, and Infinite Undiscovery). At least the Last Remnant has had a PC/PS4 port.

Blaze
I believe that they said "...is coming first to PS4" at the announcement. So possible timed exclusive? Maybe for a year?