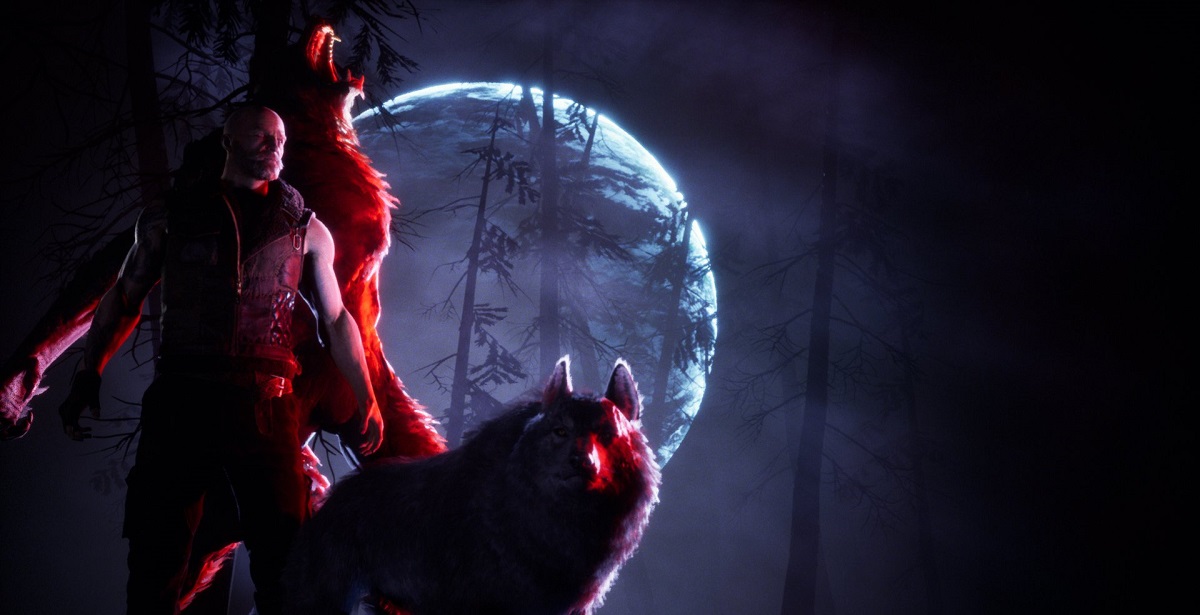 As the first console videogame adaption of the Werewolf: The Apocalypse IP (set in the shared World of Darkness universe), Earthblood can be satisfying during minute-to-minute gameplay but feels severely lacking in complexity when compared to Vampire: The Masquerade – Bloodlines. Werewolf: The Apocalypse – Earthblood instead offers up a short and action-oriented RPG-lite experience, which feels most similar in structure to Cyanide Studio’s prior RPG, Of Orcs and Men (2012). Based on my early impressions, there’s a strong focus on completing a linear succession of missions, with minimal narrative variation, and the RPG elements are almost exclusively limited to your character build (influenced by your preference for stealth or combat).

Werewolf: The Apocalypse – Earthblood kicks off with a hand-holding, scripted tutorial that’ll guide you through some basic dialogue interactions, the Lupin/Human form for stealth, and the Crinos form (think traditional werewolf) in combat. It’s a great way to get a feel for the controls and streamlined gameplay mechanics, and it sets the scene for when events pick up 5-years later. However, it also feels disjointed, as the opening of the next mission refers to events vaguely, as if you shouldn’t have played through them yet, and important moments would be revealed later. 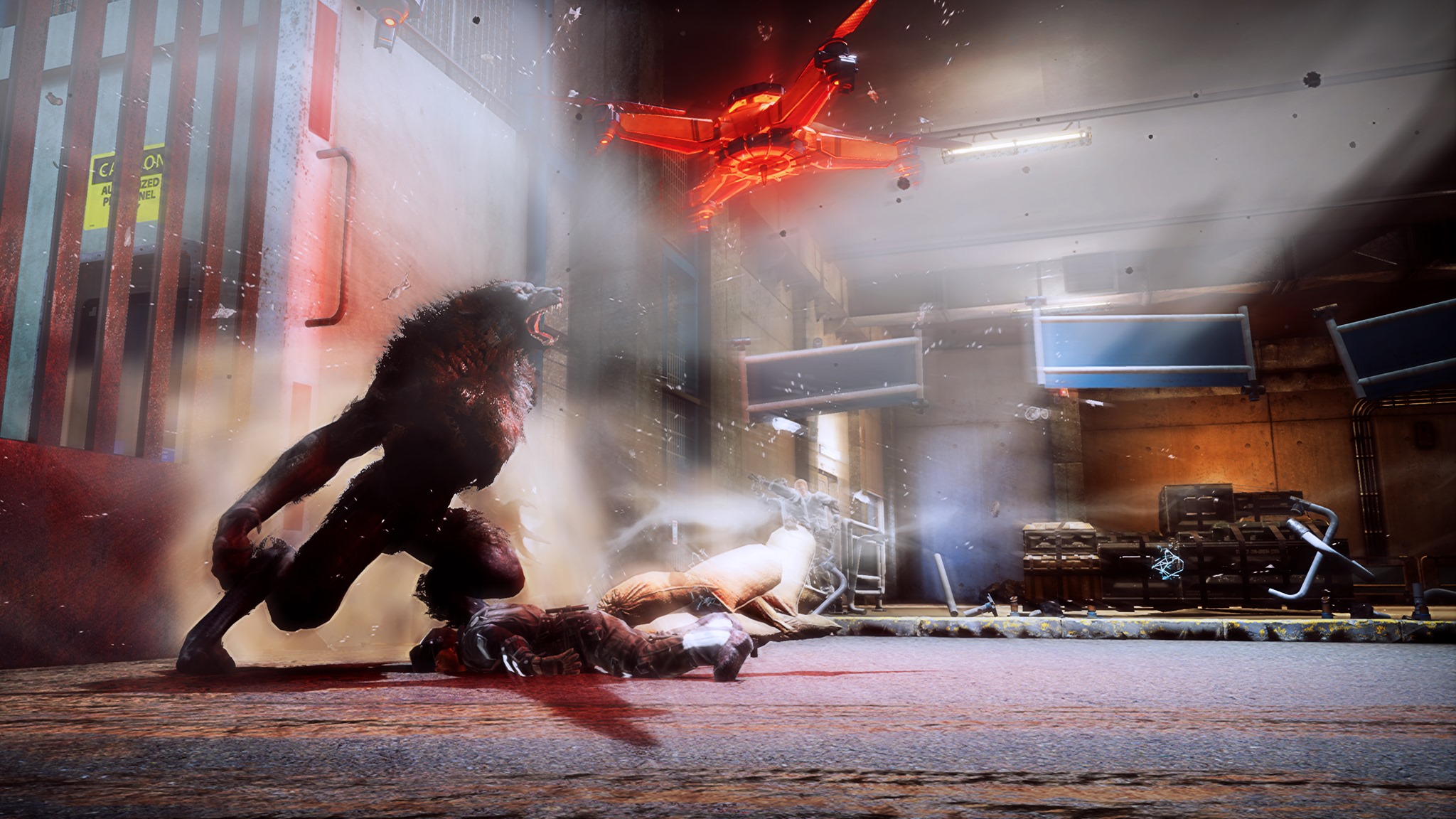 Cahil – despite his generic, tattooed biker appearance – is at least an interesting protagonist, who leaves his family and cairn (think a sacred place where the Garou congregate) after his rage consumes him, and a member of the tribe pays for it with their life. The narrative – at least 25% of the way through based on my save file – hints at an internal conflict between his dedication to family vs. the cairn. However, actual narrative changes or different mission outcomes seem limited to comments from your team members, based on whether you maintained stealth or resorted to violence.

When it comes to the basic gameplay loop, Werewolf: The Apocalypse – Earthblood moves at a brisk pace, giving the player the choice to stealth their way through facilities or simply tear through hordes of guards, room by room. In human form, you have rare opportunities to engage in social stealth when the setting permits, but most of your time will be spent shifting between your Lupin form to avoid detection and slip through vents, and back into your Human form to shut down security systems and use a silent crossbow to knock off enemies you can’t sneak behind. The downside to stealth is that it reveals the dated level design, in which stealth is less about adaptation, and more about finding the optimal path the developers dictate. 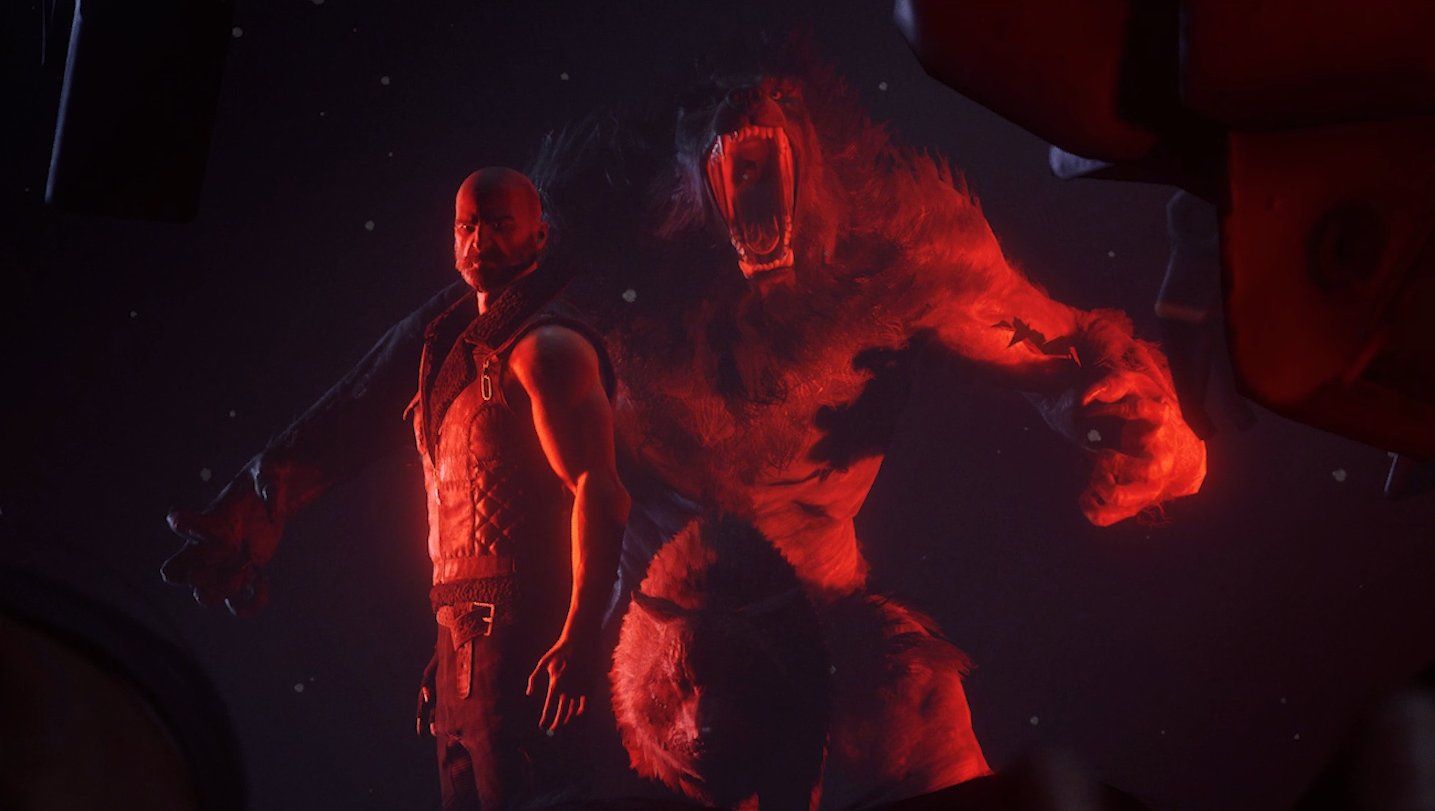 Open combat using the Crinos form is a ton of fun. Every new area is designed as a self-contained arena, with alerted guards calling for help that spawns from clearly mark doorways (which you can sabotage beforehand if you’re stealthy, giving you an advantage in combat). Guards range from infantry with basic side arms that merely chip away your health slowly, those with shields you need to get behinds, and those with firearms you need to dodge – especially those with silver bullets that permanently drop your maximum health until the end of the mission. Acting as mid- or end-level bosses, you’ll also encounter traitor werewolves and heavily-armoured exo-suits.

Open combat using the Crinos form is a ton of fun.

Combat plays out like a loose third-person brawler. You can lock on to specific tough enemies (special soldiers, werewolves, and exo-suits), but you’ll spend the bulk of your time shredding mobs of infantry to build up your rage meter. The Crinos form has an entire upgrade tree dedicated to improving survivability and combat skills – such as cleaving power attacks, mid-combat healing, and leaping grabs – while triggering the frenzy mode (which got Cahil into trouble in the first place) allows you to absorb hits and rack up massive damage during boss encounters. It remains to be seen if picking the violent approach changes outcomes down the line, but the fluidity of both the stealth and combat systems ensures every encounter is satisfying, regardless of your approach. 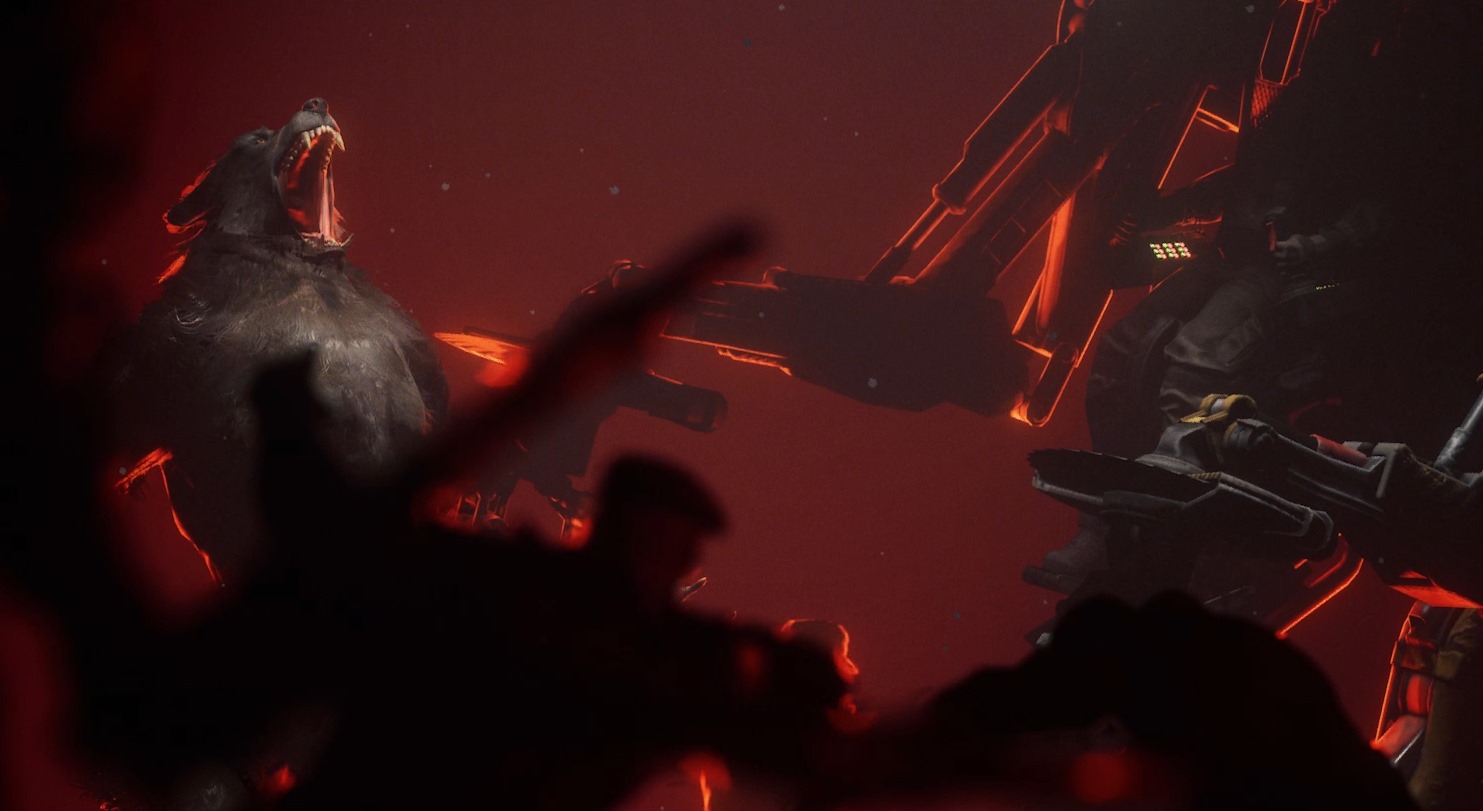 Easily the weakest part of Werewolf: The Apocalypse – Earthblood is the presentation. Sure, it’s a budget game at $40-equivalent on PC ($50-equivalent on console), but while Unreal Engine 4 offers dozens of attractive post-processing visual effects, it can’t hide the relatively simple level design, low-detail environments, and simplistic character animations (combat and stealth look fine, dialogue scenes look awful). That said, this should mean it runs smoothly on all consoles. Some of the budget spent on the marketing and the FMV cutscenes should have been invested in the animation pipeline. Thankfully, the combat audio, soundtrack, and voice-work are of much higher quality.

So far, my feelings are mixed but edging towards positive, as I feel Werewolf: The Apocalypse – Earthblood might become a guilty pleasure. As a mid-priced game, there are limitations I am willing to forgive, such as the rough presentation. What elevates the game is the fluidity of the stealth and combat mechanics, and the way you can always push on, even if your methodical stealth approach falls apart. On the other hand, Werewolf: The Apocalypse – Earthblood does not exist in isolation, and those expecting an RPG with the gameplay and narrative complexity of Vampire: The Masquerade – Bloodlines will be disappointed. 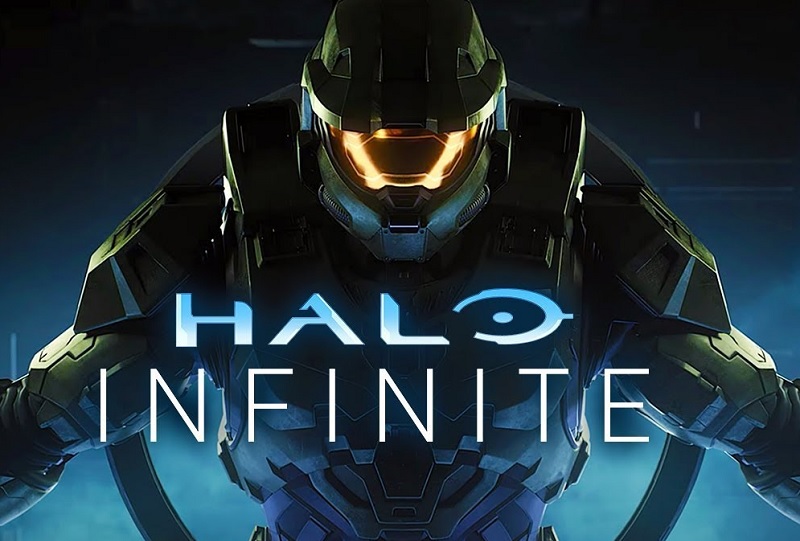