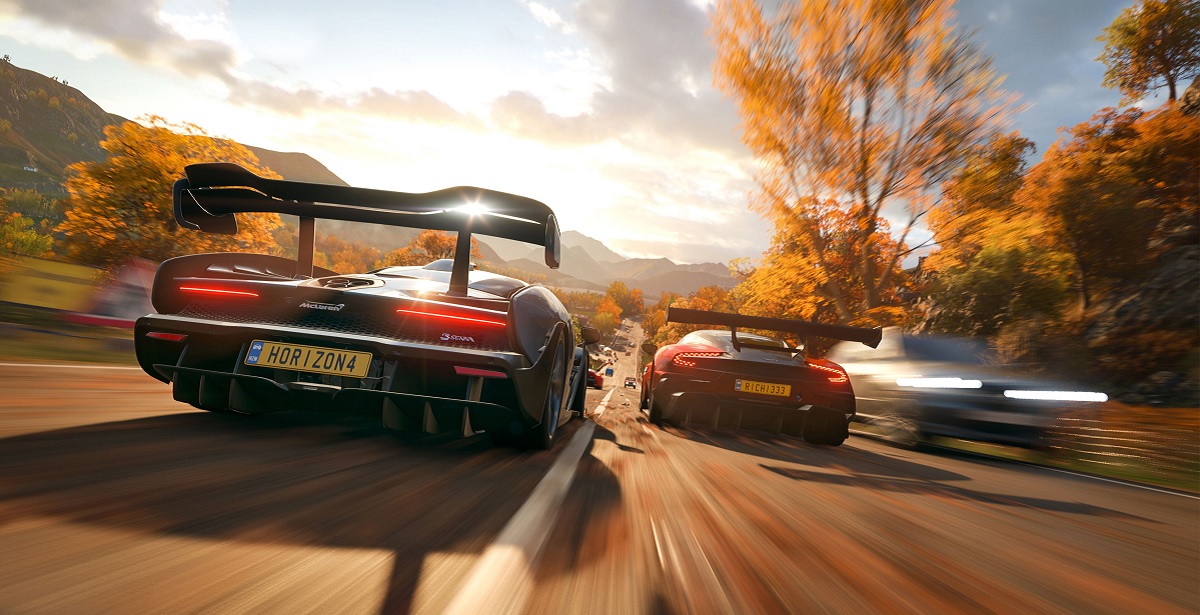 The rumours surrounding the next Forza Horizon entry from Playground Games has been heating up leading to Xbox's E3 2021 conference, where they will apparently unveil the game. Previous leaks of the map indicated that we might be jetting off to Japan, but it looks like another rumour might hold some weight. Hot Wheels is now apparently planning a collaboration with Forza Horizon, and this gives us a big hint that the setting could instead be Mexico.

According to Hot Wheels publication T-Hunted (reported by Video Games Chronicle), new models will release in September and include the Mercedes-Benz A-Class, Corvette C7.R and Porche 911. Interestingly enough, the packaging shows what appears to be a desert setting, adding more weight to the rumours that will take place in a location like Mexico. GamesBeat journalist Jeff Grubb teased earlier this month that he'd be doing his "Duolingo Spanish lessons as well. el coche va vroom", which means "the car goes vroom."

This could've been referring to anything, but he would elaborate on this further in an Iron Lords podcast, teasing "Let’s start with Forza and the Mexican flag, I wonder what that means." Grubb also stated that the previous leaked screenshots of a Japanese map were fake. "The rumour was always Japan, right? I got some fake screenshots a long time ago that I never shared, that were in Japan, and I was like, 'that’s not real'. It turned out that wasn’t real."

"But I wasn’t looking into it too hard, because I’m like, 'we’ll find out when we find out', and then Jez is like 'I’m going to Mexico with my car', and immediately a couple of sources are like 'oh, I wonder why Jez is saying that', and I’m like 'ohhh, okay, alright'. So yeah, it’s in Mexico," Grubb added.

While we still recommend taking this with a grain of salt, it seems like enough sources have come forward to suggest that the setting for Forza Horizon 5 is Mexico. Hot Wheels previously collaborated with the series on Forza Horizon 4 as well as DLC for Forza Horizon 3. This might also be an indication that the release window is September 2021 for Forza Horizon 5, but we'll just have to wait and see come E3 2021.