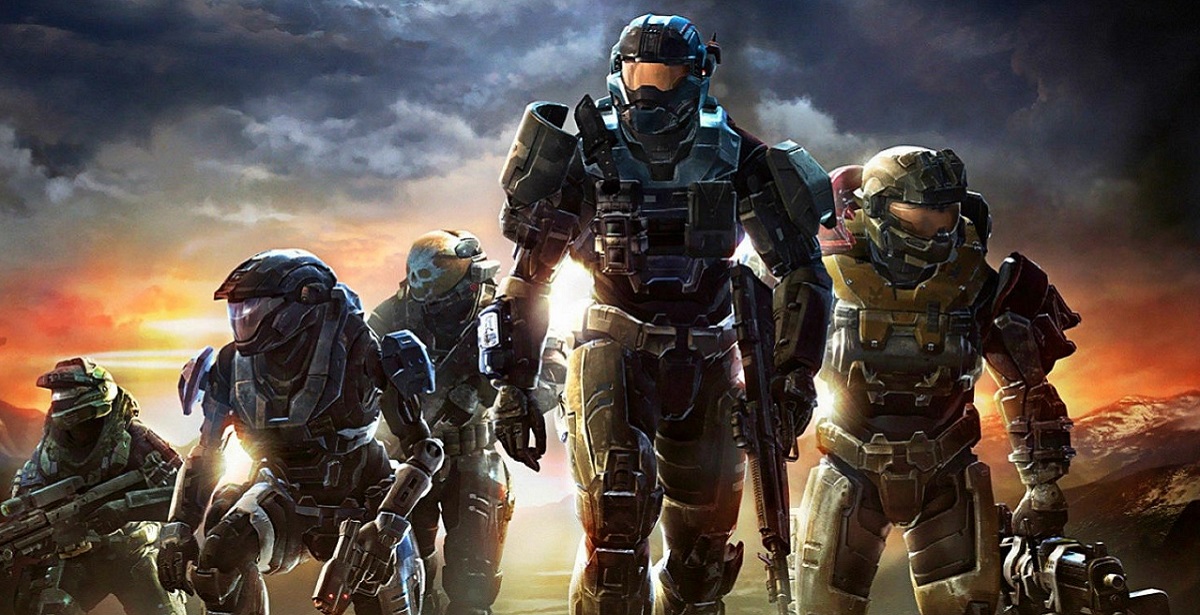 Halo co-creator and the original designer of Master Chief Marcus Lehto has posted an update on his personal channels providing an insight into his future endeavours, and one of them is related to the next major project that he’s working on. Lehto had to reiterate that he believes the project will be divisive, though asks that fans still join him on this next leg of the journey as it’s going to be “big”.

Marcus Lehto originally worked at Bungie, starting with the original Halo: Combat Evolved where he contributed heavily to the creation of the Halo universe and most importantly, Master Chief’s now-iconic design. He became the art director for several Halo sequels to follow, before finally serving as the creative director of Halo: Reach. After Bungie shifted duties of the Halo series over to 343 Industries, Lehto followed Bungie into the development of Destiny. He opened his own studio, V1 Interactive, in 2012 and created their first project, Disintegration, released in 2020. Unfortunately, the game didn’t perform well and Lehto was forced to shut down its servers and close the studio.

Lehto’s future in the gaming industry remains uncertain but thanks to his latest updates, he seems excited about sharing the details of where he’ll potentially go next. However, this comes with a bit of an asterisk according to him. He believes that his next project and venture will be divisive, stating:

“Making some pretty big decisions with my career this week. Some of you will support it, some will not. I just ask that you all join me on this next leg of journey. It’s going to be big!”

Meanwhile, the Halo series is set to have its next major entry in Halo Infinite which launches on December 8 for Xbox One, Xbox Series X/S and PC. 343 Industries has since taken control of the Halo franchise – in which Lehto helped shape and create – since Halo 4 in 2012, and has released two games since then. It will be interesting to find out just what Lehto is talking about when referring to his new project being divisive, but we’ll keep a close eye out on it.