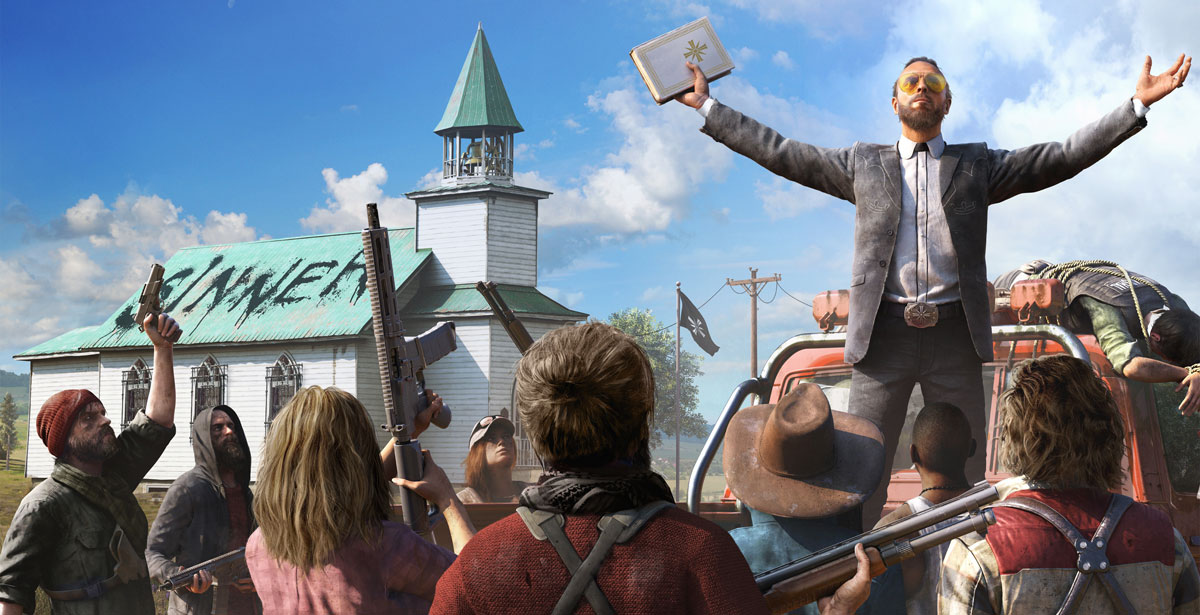 Religious cults seem to be the name of the game for Far Cry 5, Ubisoft’s next bold entry in the explosive Far Cry series. While previous games in the series drew parallels to real-world events and people – the Somali pirating fiasco somewhat inspiring Far Cry 3, for example – it seems that this fifth main installment draws more inspiration from real religious cults and their charismatic leaders, who the games villain, Joseph Seed, reflects. Far Cry 5 is without a doubt the most controversial game in the series to date, and a large reason for that is due to the cult themes present in the heart of the game’s American setting. Let’s take a look at a few real cults that possibly inspired this audacious project. 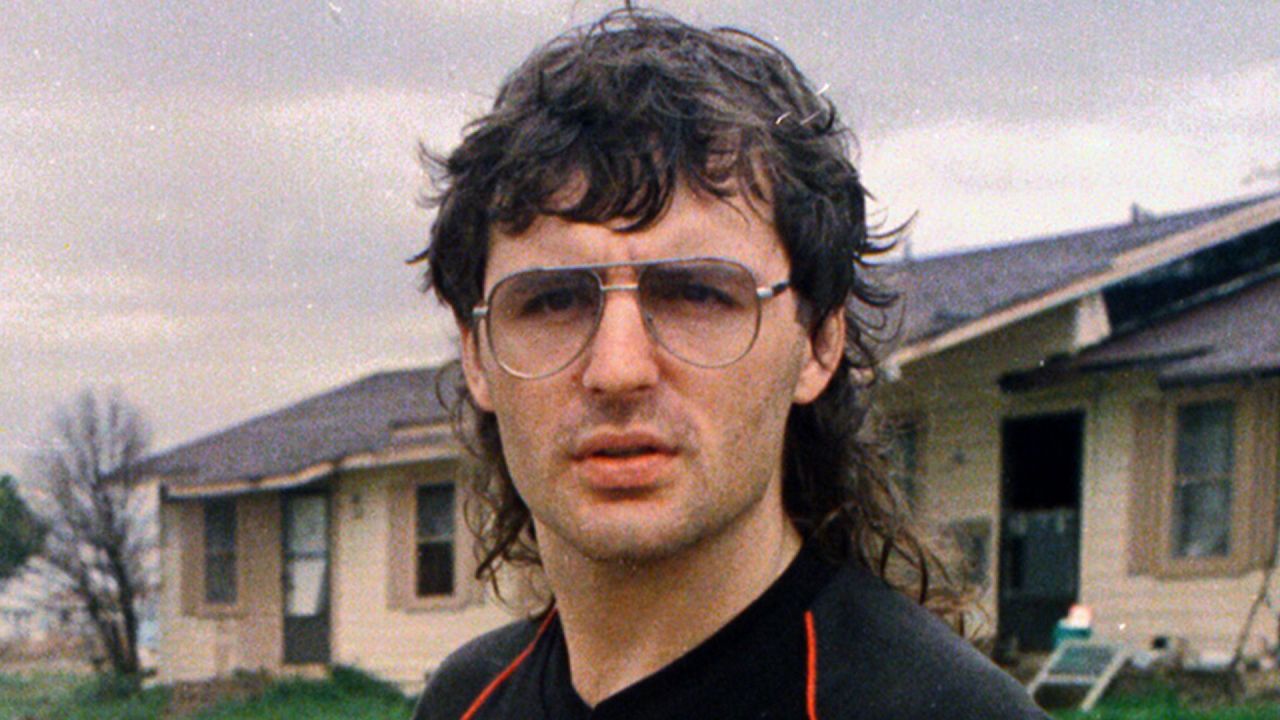 Far Cry 5’s charismatic and powerful leader, Joseph Seed, is believed to have been inspired by religious cult leader David Koresh of the doomsday cult, the Branch Davidians, who thought of himself as the final prophet of the movement. Notorious for his violent tendencies and hostile grip on his spiritual group, Koresh was the epitome of a dangerous, delusional cult leader who put his own greed and personal vendettas ahead of the members, resulting in some reportedly unnerving acts of aggression against anyone who spoke ill of him or the Branch Davidians. His legacy ended in a bout of violence as his historical stand-off with the U.S. Bureau of Alcohol, Tobacco and Firearms ended in grizzly shootout. This also lead to the deaths of 79 other members following the event.

Koresh’s personality so closely reflects that of Joseph Seed, it’s hard not to imagine Ubisoft taking some pointers from the notorious cult leader. From the charisma he put on display to sway newcomers into joining, to the hostility that grew as his power over the Branch Davidians increased, it seems to somewhat mirror the themes from Far Cry 5, or most likely where the game will be heading towards its climax. Seed also eerily resembles a cross between Koresh and another real cult leader, Jim Jones (we’ll get to that in a bit), so there’s no doubt that some liberties were taken when it came to crafting a cult leader that exudes both charisma and deep-rooted aggression. 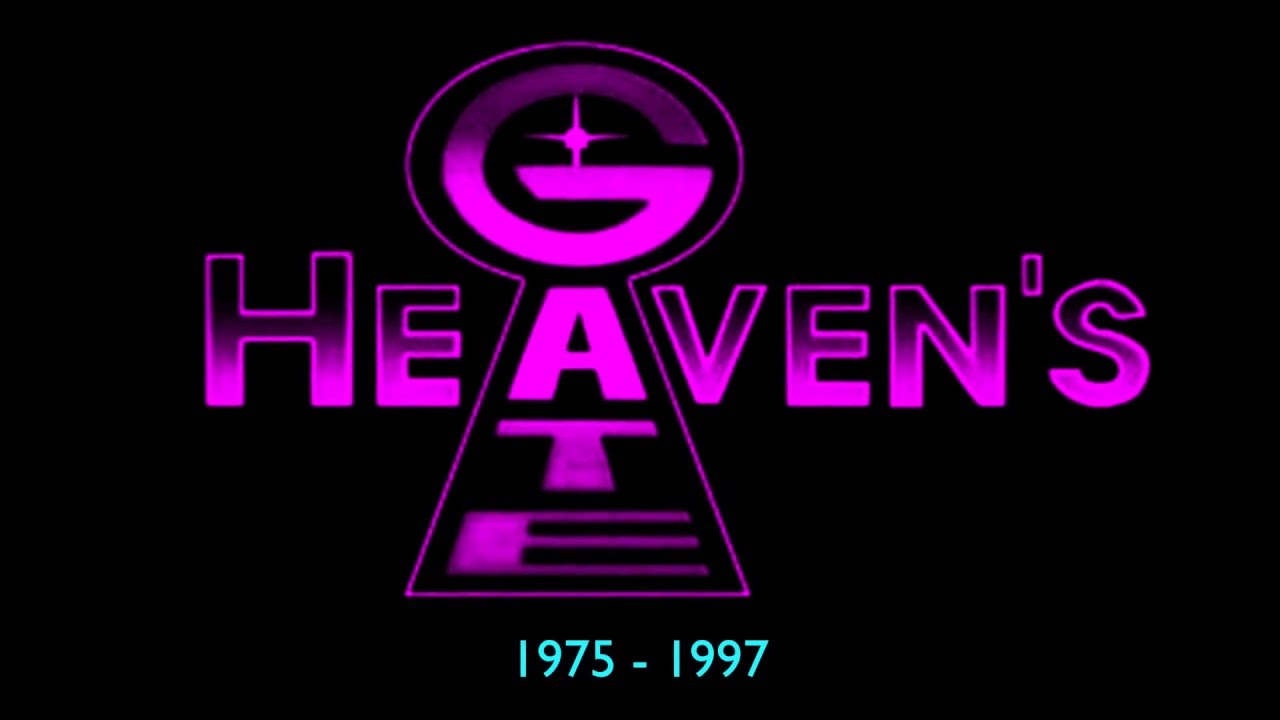 The horrifying events of Heaven’s Gate may be a far cry (no pun intended) from the events central to Far Cry 5, but it deserves mentioning because of its status in the mainstream media and overall branded infamy. Heaven’s Gate was a religious millenarian cult that operated in the mid-70s to the mid-90s. Led by Marshall Applewhite and Bonnie Nettles, the religious group firmly believed that the passing of Comet Hale-Bopp would ascend them to a new plain of existence to live among extra-terrestrial life. Surely this might sound insane by today’s standards, but back then, Applewhite and Nettles were considered some of the most charming leaders who certainly knew their way with words – especially if they were convincing people of alien civilizations beyond death. The result was a tragic mass suicide in 1997 that saw 39 members take their own lives.

While it doesn’t appear that Far Cry 5 will be going the mass suicide route of Heaven’s Gate, it does reflect some very interesting cult themes and ideologies. For example, the devotion of the members of Heaven’s Gate closely resembles that of Seed’s followers in the game, willing to go the “extra mile” for their leader. It looks like the members of the Project at Eden’s Gate, the militaristic doomsday cult in the center of Far Cry 5, may have more in common with the previously mentioned doomsday cult, the Branch Davidians, but Heaven’s Gate is one of the most notorious examples of cult activities that simply landed on the wrong side of morality, lead by pretty influential extremists.

Charles Manson and the Manson Family 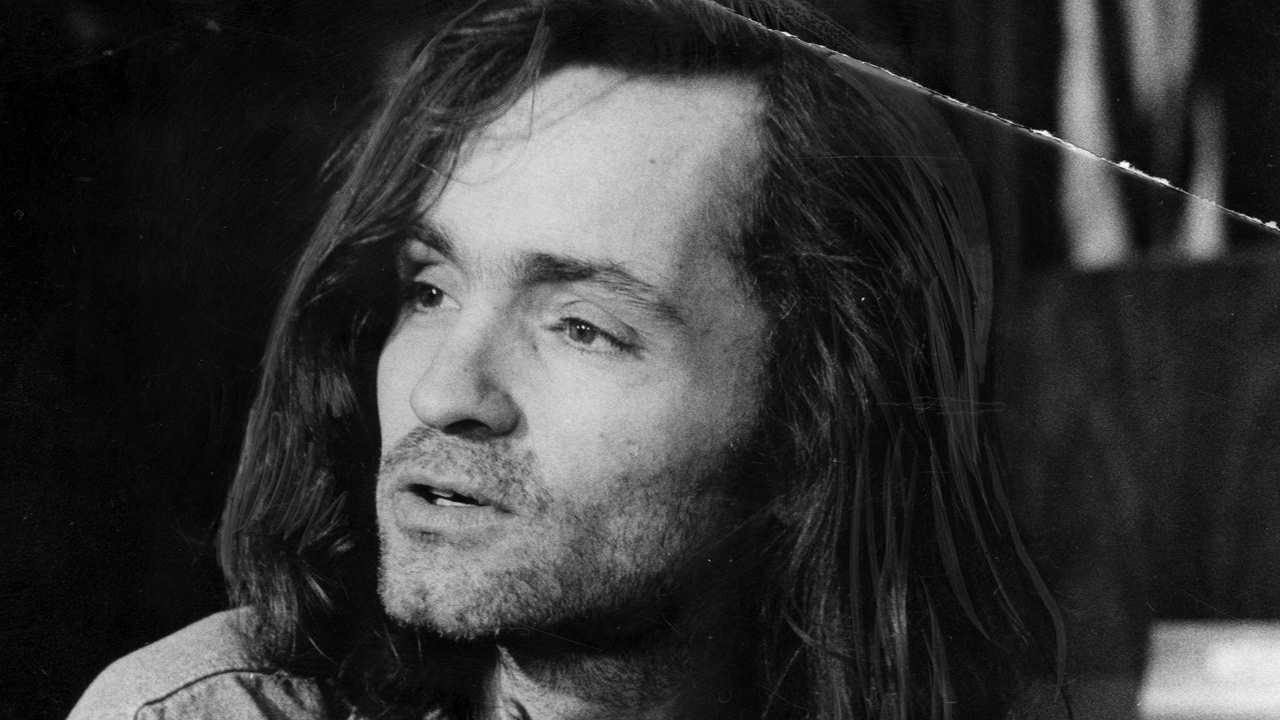 Another example of one of the most horrendous cults that exploded into the mainstream media, the Manson Family were among the most wicked and bone-chilling cultists to ever exist, lead by serial killer, Charles Manson. Despite never actually killing anybody, Charles Manson got his reputation from recruiting young and impressionable teenagers to join his “movement”, who then carried out his bidding of breaking into people’s homes and torturing them before finally committing the murders.

The brutality and shocking nature of these unique crimes don’t necessarily reflect anything that happens in Far Cry 5, but it’s clear that Charles Manson has seeped into the characteristics of Joseph Seed, down to the outspoken, attractive nature of his speeches and mannerisms. Then again, Charles Manson has likely been the influential piece for several fictional characters in the entertainment world, even down to Vaas Montenegro from Far Cry 3, but his persona is coming out in full force through Seed. I’m interested to see how Ubisoft takes Manson’s “charm” and applies it to the religious cult leader here.

Jim Jones and the Jonestown Massacre 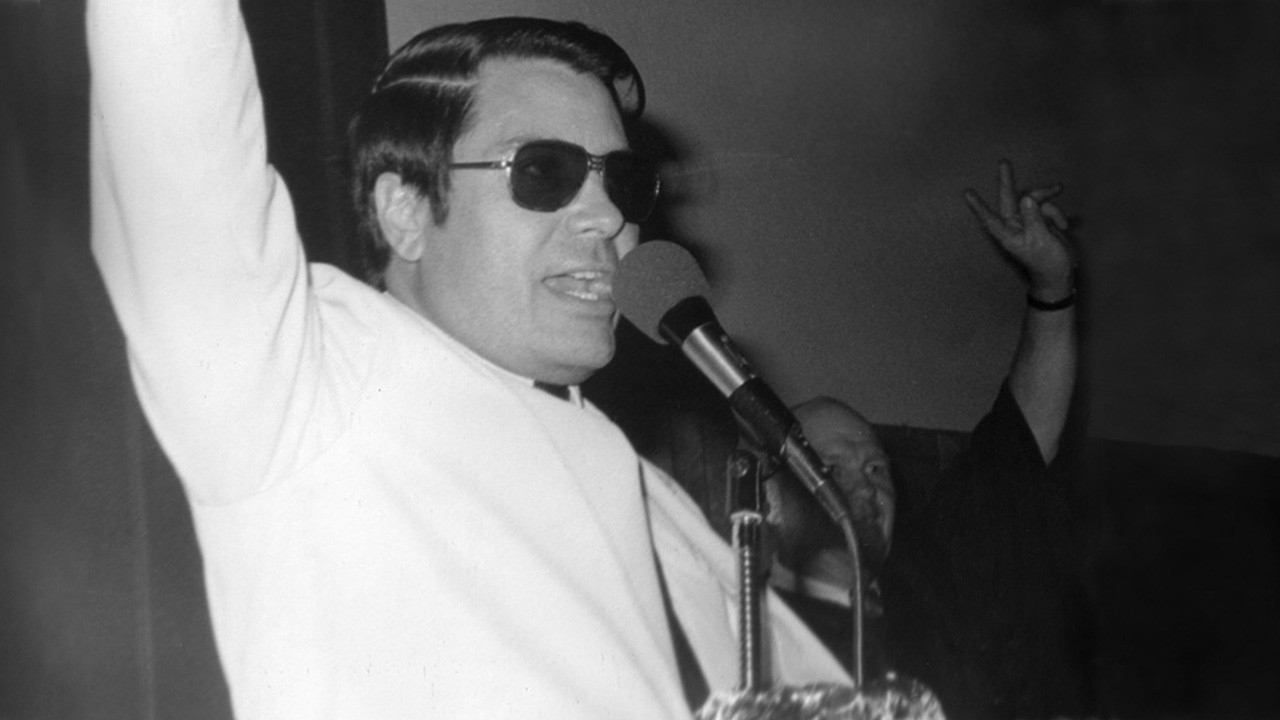 Finally, the Jonestown Massacre of the People’s Temple, lead by Jim Jones, seems to have a few direct ties to Far Cry 5. Jones was a radical cult leader who lead over 900 followers into an isolated settlement in South America, just off Georgetown. This new location, Jonestown, was meant to be a paradise for the members, separated from the hardships of reality in order to build a new, more prosperous life. The peace of Eden’s Gate, the village created by the members, was quickly thrown into turmoil with the arrival of a congressman from North America and a handful of media representatives, looking for answers to the mysterious stories of abuse surrounding the project. Jones, obviously shaken by the idea of the government getting involved, enforced a mass suicide in which every member of the People’s Temple tragically took their own lives in the worst mass suicide in history.

When it comes to inspiration for the game, Ubisoft notably took the name, Eden’s Gate, and applied it to the movement lead by Joseph Seed in Far Cry 5; the Project at Eden’s Gate. Seed also bares several similarities to Jones, from the way Jones manipulates and twists the gullibility of his followers to the way he carried himself, coming off as a messiah of the ‘righteous path’. Jim Jones’ iconic tinted glasses were applied to the character design of Joseph Seed too.

While there are numerous other examples of real doomsday cults that reflect the themes and tones present in Far Cry 5, these four examples should give you an idea of what to expect in the game regarding cult overtones, especially surrounding the main villain, Joseph Seed. Are you excited for Far Cry 5? 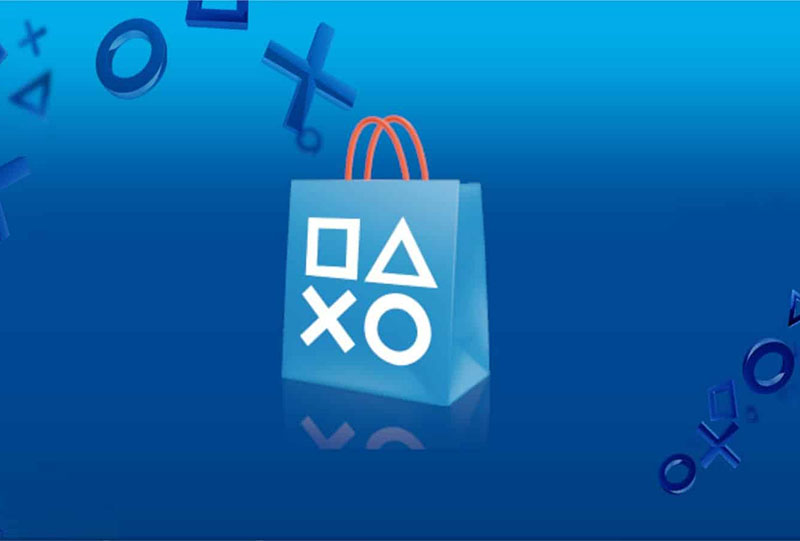 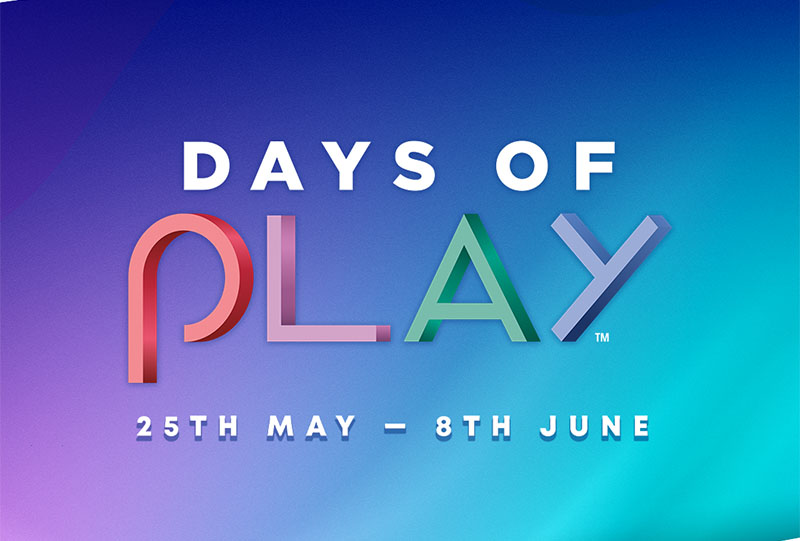 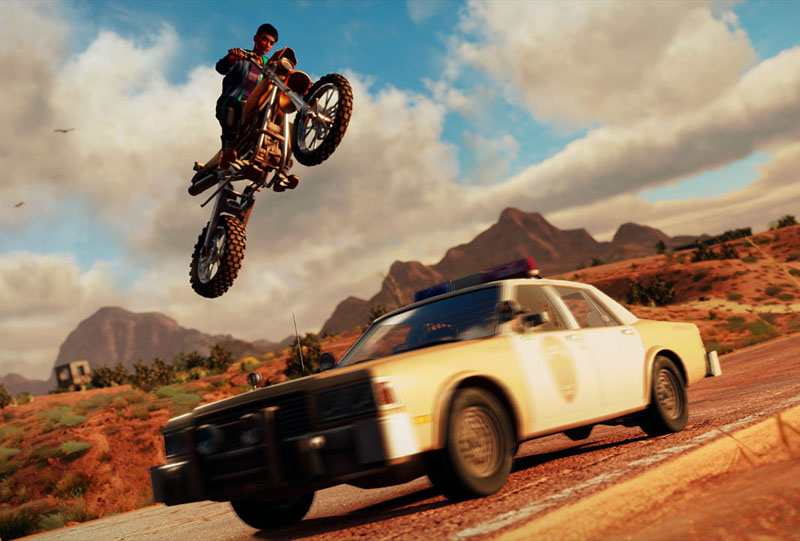