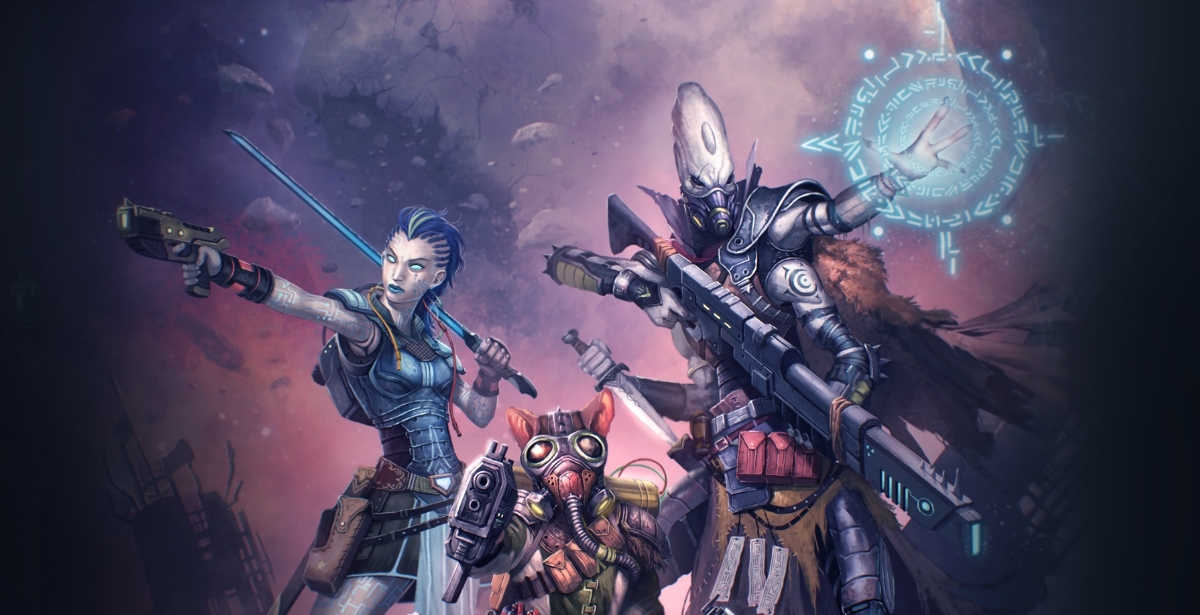 A little over a year ago, the Starfinder roleplaying game came out allowing players a chance for some high science fantasy adventure. Paizo Entertainment hasn't been sleeping, however, and has released several new books for the game over the past year, including armoury books, pact world guides, and archives filled with aliens!

Now, their newest addition, coming out soon, is the "Character Operations Manual" which adds lots of new options, including three new classes.

Living in the world of beta testing as we are, you can Playtest those new classes today!

Paizo has invited everyone to go to StarfinderPlaytest, download the free Character Operations Manual Playtest PDF, roll up some characters, and engage in some good old-fashioned roleplaying!

Much like they are doing with their Pathfinder 2.0 playtest, they will take your feedback and use it to make the official release even better (hopefully).

Here are the three new classes that are the focus of the Playtest:

Biohacker: a brilliant super-scientist who analyses their enemies and creates injections that can help allies or hinder foes. Biohackers specialise in scientific fields of study and utilise a scientific method that is either studious and methodical, or instinctive and improvisational — the hallmarks of any good mad scientist!

Vanguard: a martial character who excels in melee fighting and channels the entropic forces of the universe to manipulate their surroundings, bolster themselves and their allies, and power their devastating unarmed strikes.

Witchwarper: a charisma-based spellcaster that pulls from alternate realities to power their magic and alters the environment, and even nearby creatures, to the witchwarper’s advantage.

The Starfinder playtest is a chance to get a look at early versions of these classes and have a hand in their development before they hit shelves next year! The playtest will run until January 16, 2019. Feedback surveys on StarfinderPlaytest will be open throughout the playtest. 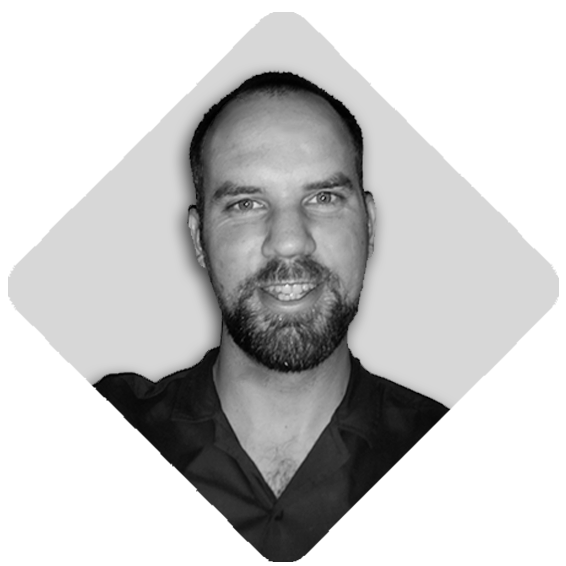 Self proclaimed Geek of All Trades, Gregg sticks his fingers in as many hobby pies he can find, until his magpie-like tendencies distract him onto something new of course.