Star Wars: Squadrons Will Be Playable on PS5 and Xbox Series X 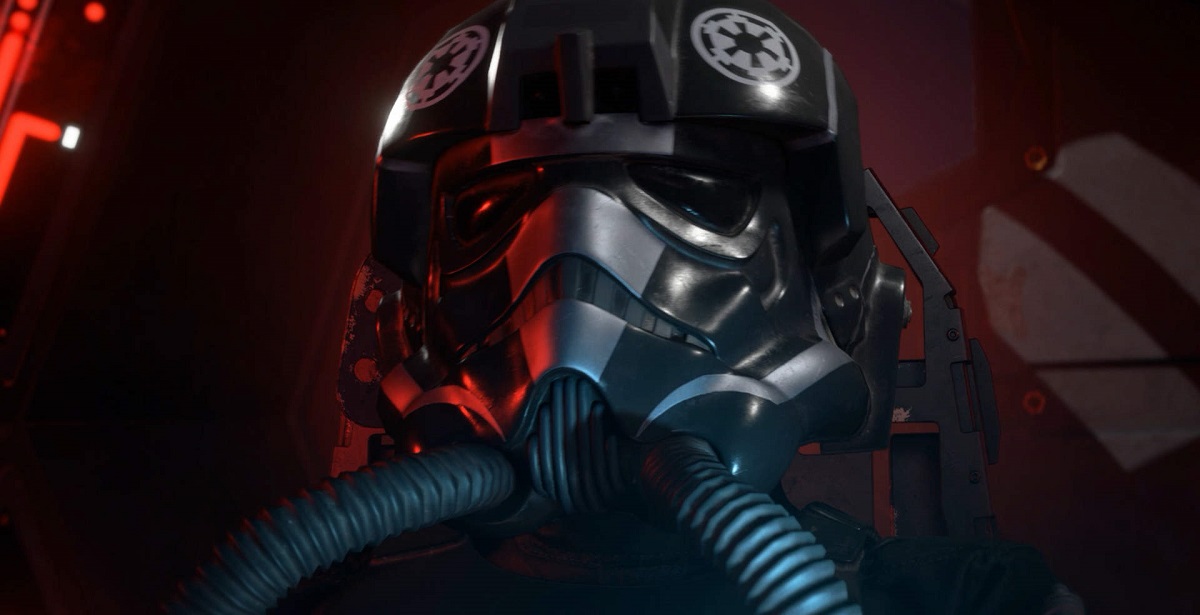 Electronic Arts will release a new Star Wars game later this year, but it isn't the typical fare from DICE or Respawn. Instead, developer EA Motive will develop the aerial space battle-based Star Wars: Squadrons, focusing on the massive galactic dogfights above planets. You'll be able to choose between the Empire or the Rebellion, and carve your own story as you progress as one of the elite pilots of each force. It's a promising concept and one that we rarely see out of Star Wars anymore, and thankfully it arrives as soon as October. With next-gen looming on the horizon, though, many fans wondered if we'd get the game on next-gen hardware. Turns out yes, but also not exactly.

Ian Frazier, the Creative Director of Star Wars: Squadrons, recently responded to a fan asking if the game would receive a next-gen release. Frazier responded, "We're not planning a separate version of the game for the next-gen consoles, but yes, the backwards compatibility should work." While a full next-gen version of Squadrons isn't on the table, you'll still be able to play the game via backwards compatibility on the PS5 and Xbox Series X. Unfortunately, that poses another problem: Sony and Microsoft have been very tight-lipped about the details of their next-gen backward compatibility. Sony promised that the PS5 would be backward compatible with "most" PS4 games without really clarifying further.

However, we take it from Frazier that this is confirmation that you'll be able to buy a copy of the game on PS4 or Xbox One and be able to play it on PS5 and Xbox Series X without repurchasing it. It doesn't seem like Star Wars: Squadrons will receive any sort of next-gen benefits such as better framerate and resolution, though it's possible that EA could develop these updates at a later stage. For the time being, though, Squadrons will make its grand entrance on the current generation and stay there, with only backwards compatibility being an option.