Forums Novels and Artbooks What are you currently reading?

What are you currently reading? 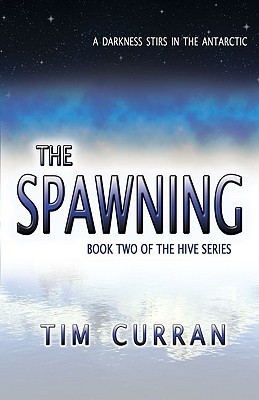 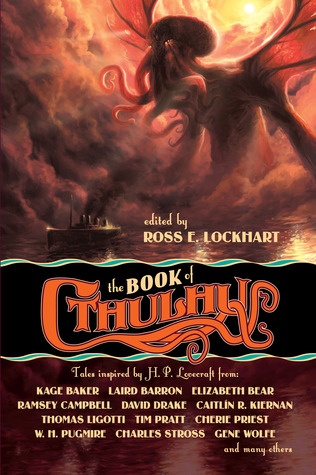 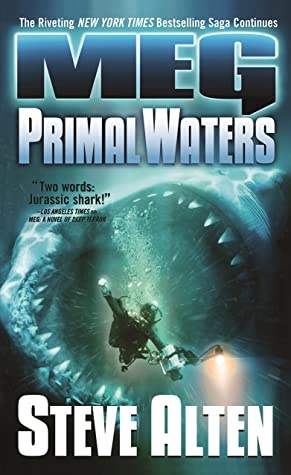 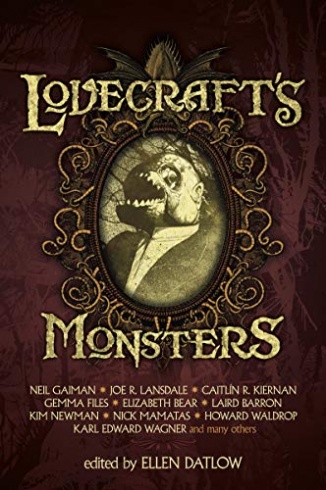 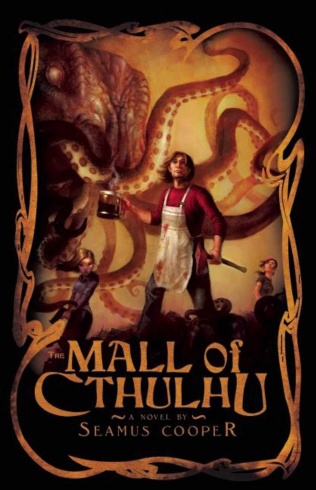 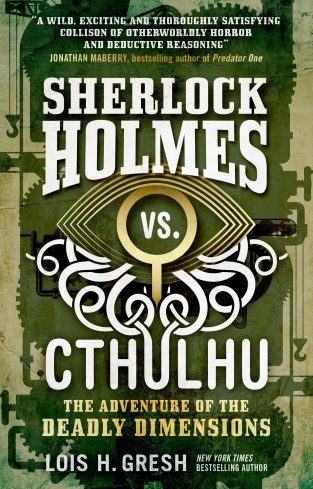 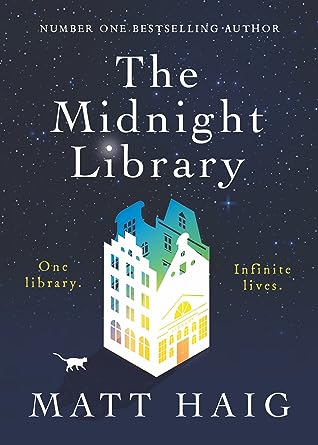 And I think this one is overtaking his last book, How to Stop Time, as my fave book of all time
DEATHGIGAS 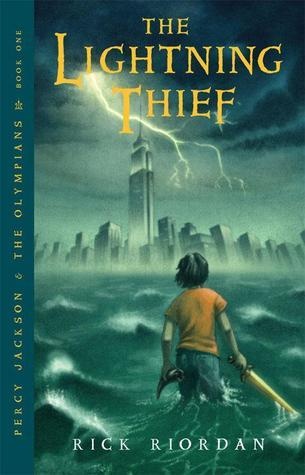 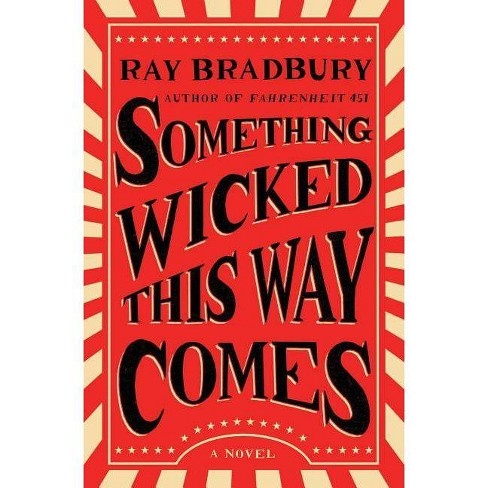 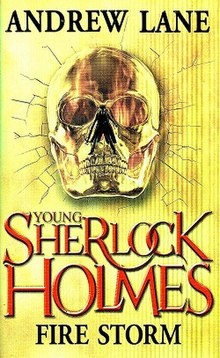 Season of Storms - written 14 years on from his last novel and it feels that way. Read it first as, in theory, it comes before the other short story collections and ties into the jounrey of a character from The Lady of the Lake. Not bad, but would have been better as a series connected short stories rather than one long, meandering tale. It also requires the reader already know Geralt's personality rather than slowly reveal it like the other short story collections.

The Last Wish - great collection of short stories tied together by interludes. Intorduces Geralt, his companions, his profession, and hs mindset. All the while reminding the reader humans are the true monsters.

Sword of Destiny - few but longer short stories with the last two reintroducing Ciri and how she ends up in geralts care at the start of the 5-noval arc. Some stories feel a little bland compared to The Last Wish but it does a good job of introducing Geralt and Yennifers needs and fears.

If you've palyed the games are watched the Netflix show, you owe yourself to read the novels they're based on. You can skip Season of Storms but the other two are eseential, especially if you enjoy the games.

The worst part about re-reading them is how dissapointed I am in the Netflix show, and I honestly can't see how they'll come back from some of the story and character decisions they've made. The first episode was great (if missing a little context), the second started to delve into Yennifers background (which was half informative, half just weird) and then everything goes to crap as they undermine the impact of several stories, alter good sotries to make them rubbish as they desperatley mimic Game of Thrones, and just generally create a mess for any future adaptations.
New Reply