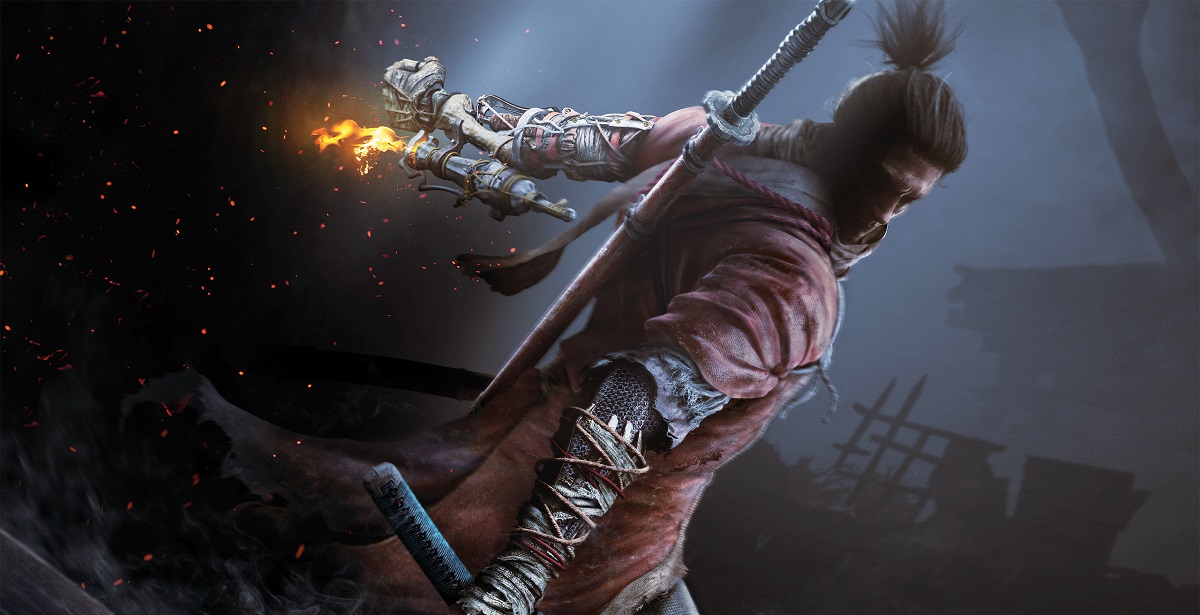 From Software's grueling action/adventure title, Sekiro: Shadows Die Twice, is over a year old now, and the game has enjoyed a mountain of success both critically and commercially. Last year, not only did we award the game Nexus Hub's Game of the Year for 2019, it also took home the coveted Game of the Year award at Geoff Keighley's The Game Awards, beating out games like Death Stranding and Resident Evil 2. With all its success, we finally have a new update to look forward to later this year for the game that will add some interesting new additions.

READ MORE: The State of Beyond Good & Evil 2, Ubisoft's Most Ambitious Open-World RPG Yet

A free update for Sekiro: Shadows Die Twice is expected to arrive on October 29th, 2020, and contains a boss rush mode, a co-op-like (but not really) new mechanics, and some outfits to change up the Wolf's image. Remnants is a new feature that basically acts like Soapstones from Dark Souls. However, instead of players finding encouraging words of wisdom like "Try jumping" at the edge of a cliff, Remnants will allow players to record a brief segment of gameplay (up to 30 seconds) that can showcase a strategy, highlight hidden paths, or more tips and tricks for other players to enjoy. If you watch and rate the Remnant, then the owner of that Remnant will get their HP recovered for free. It's not quite the multiplayer that fans were expecting, but it is quite a neat new feature.

In addition to Remnants, players will receive three new costumes or "forms", two of which can be unlocked via Gauntlets, while the other is awarded by simply completing the game. Finally, the update will introduce a much-requested boss rush mode that lines up one boss fight after the next so you don't have to worry about playing through the game again. You'll also have your entire arsenal of weapons available (assuming you've completed the game), so you can test them out on previous bosses whose fights happened before you acquired certain gear.

Sekiro: Shadows Die Twice is now available for PS4, Xbox One and PC, with the next major update launching for free on October 29th, 2020 on all platforms.