The State of Beyond Good & Evil 2, Ubisoft's Most Ambitious Open-World RPG Yet 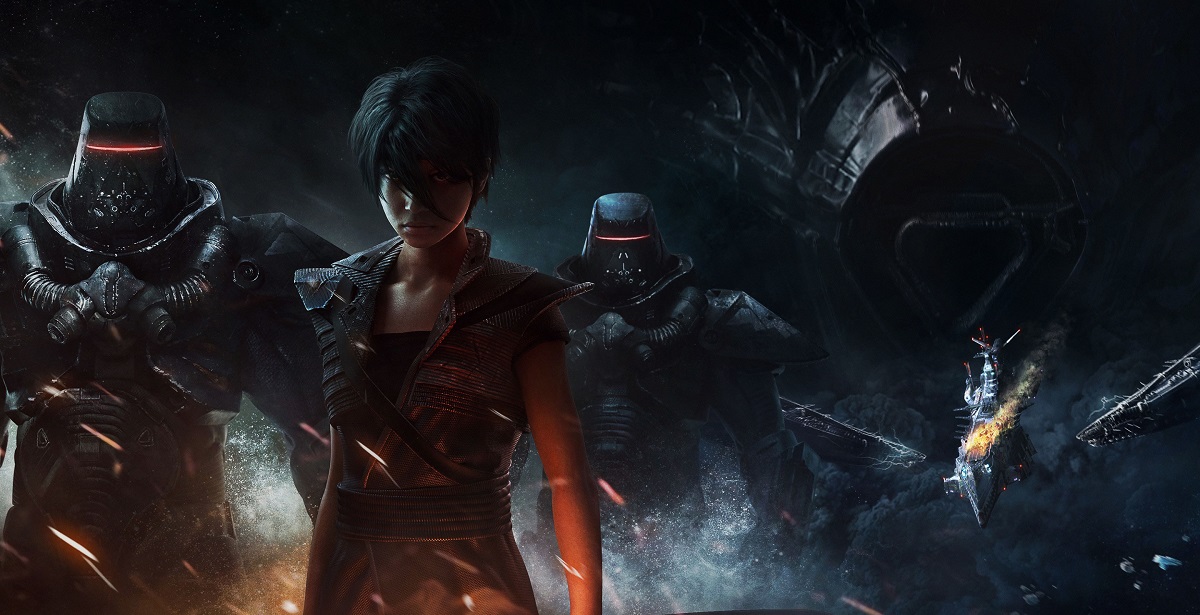 Let's take a trip back to the year 2003. Ubisoft released a new, unique action/adventure title called Beyond Good & Evil. It followed the story of Jade, an investigative reporter who stumbles upon a resistance movement to expose an intergalactic conspiracy that could change the fate of the galaxy. Before life hung in the balance, though, there was Beyond Good & Evil 2, which will actually serve as a prequel to the first game. Announced at E3 2017, Beyond Good & Evil 2 was a sequel/prequel born from a cult classic in gaming, and naturally was met with thunderous applause by fans. Since then, and after a few CGI trailers and some rough gameplay demonstrations, we've heard surprisingly little about this title that has spent almost five years in development. So what's the story behind Beyond Good & Evil 2 so far?

The last showing of Beyond Good & Evil 2 happened in 2019, with a work-in-progress gameplay demo shown off by the game's creator, Michel Ancel (the creator of the Rayman series too). We got plenty of details about the gameplay - and also realized why this project was perhaps going to be Ubisoft's most ambitious open-world RPG yet. Players will start the game by creating a custom character, either a human or a hybrid. Each character will have their own unique backstory and social stature in the open world, so depending of what kind of character you create, it will affect how the world responds to you and how your standing is affected. You'll start at the bottom of the social ladder and have to work your way up, starting from being a junkyard ship pilot/space pirate before earning your place as captain of an interplanetary ship. You'll also eventually be able to assemble your own crew too.

That only covers the aerial portion of the game, though, as players will have an absolutely gargantuan sandbox to explore - the universe, more specifically (and not the procedurally generated kind like No Man's Sky, but hand-crafted worlds), consisting of several planets each with their own towns, cities, and unique locations. In these cities, players can exit their ship and - armed with a sword, gun, and an assortment of tools - walk around and explore the world by foot, or flying vehicle if they like. The world is described as a "massive seamless online environment", offering both a single-player and multiplayer co-op experience at once.

If this all sounds quite ambitious for a game of its nature, it really is. It's easy to see Ubisoft have had their hands tied with Beyond Good & Evil 2, and why so little information has been drip-fed since its announcement. However, we're likely to hear about the project at Ubisoft's upcoming second Forward event, though we expect its still a few years off from release and may launch exclusively on next-gen consoles only (which could also explain its long development, possibly pointing to next-gen tweaks that will certainly serve the ambitions of the game better than current-gen tech).

Beyond Good & Evil 2 unfortunately doesn't have a release date or window (or even concrete platform) yet, but it's seemingly still in heavy development.

Lurch
I'm going for either a) vapourware, or b) remerging as something entirely different from the initial reveals. Personally, I'm hoping for option "b" with it scaled back heavily.

if they go for a nebulous open-world, I doubt it'll have the narrative and character focus of the original and drive away those fans. Similarly, for those looking for an open-world game focussed on progression mechanics rather than narrative, I doubt attaching the "Beyond Good and Evil" IP to the project means anything to them.

Tea
I certainly think this is now a next gen endeavour - but thats okay! rather they can create their ambitions instead of scaling it back to meet current gen hardware