Star Wars: Squadrons Announced, Releases This October for PS4, Xbox One and PC 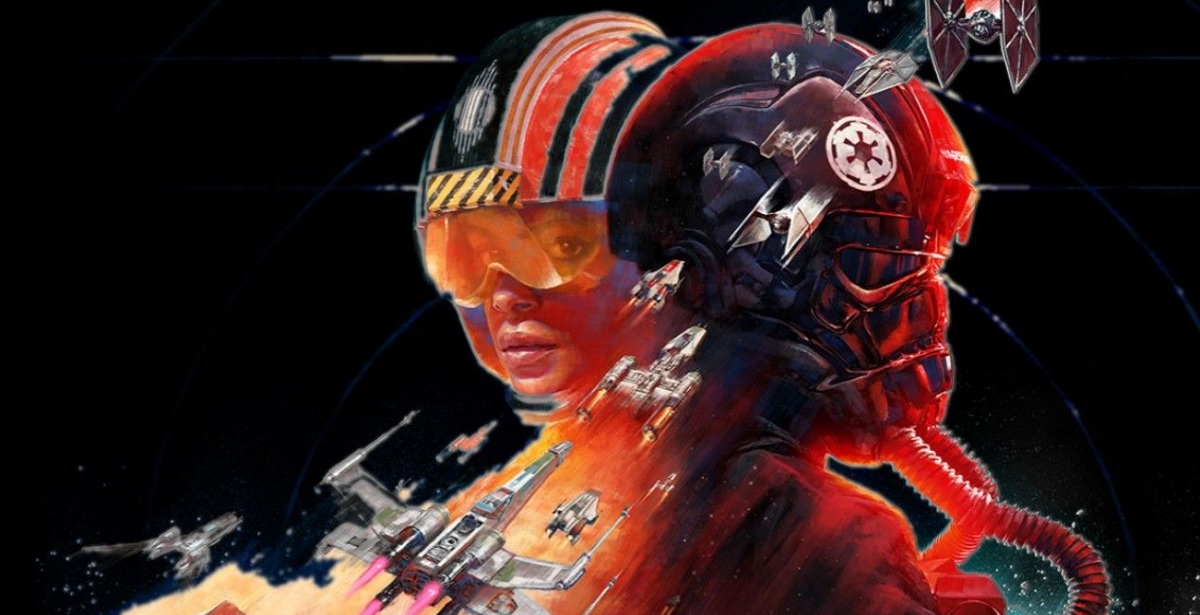 Star Wars has a long history in the gaming world, stretching back to as early as the original trilogy. We've seen dozens of games released under the Star Wars brand, and over the last two decades have been gifted some of the most superb video game adaptations such as Star Wars: Battlefront II (the old one), Knights of the Old Republic, and just recently, Respawn's Star Wars Jedi: Fallen Order. With 2020 heating up in big game announcements, it was about time that we got a new Star Wars game - this time, it's Star Wars: Squadrons from EA and Motive.

Revealed at Geoff Keighley's Summer Game Fest, EA's Star Wars: Squadrons is as the title suggests: aerial-centered combat, as we take to the skies and space in X-Wings, TIE Fighters and an assortment of battle-ready star fighters from the Star Wars universe. The cinematic reveal trailer is rendered in-engine, and shows two squadrons on both sides of the force going head-to-head against each other in massive fleet battles. According to the first details, it will feature 5v5 dogfights in multiplayer, but will also have its own single-player campaign - however, multiplayer will be its focus.

Star Wars: Squadrons will also offer customization options earned through gameplay, with players being able to customize the look of their star fighters and pilots. The game will also support VR, though not much more information was offered on that regard. The story will focus on the Vanguard squadron of the Rebellion versus the Galactic Empire's own elite squadron. Additionally, the game will not be full-priced and instead will release for $39,99 on PlayStation 4, Xbox One and PC on October 2nd, 2020. More gameplay and details are expected at EA Play's event this Thursday.

Star Wars: Squadrons releases on October 2, 2020 for PS4, Xbox One and PC. Next-gen versions have not been confirmed or denied yet.