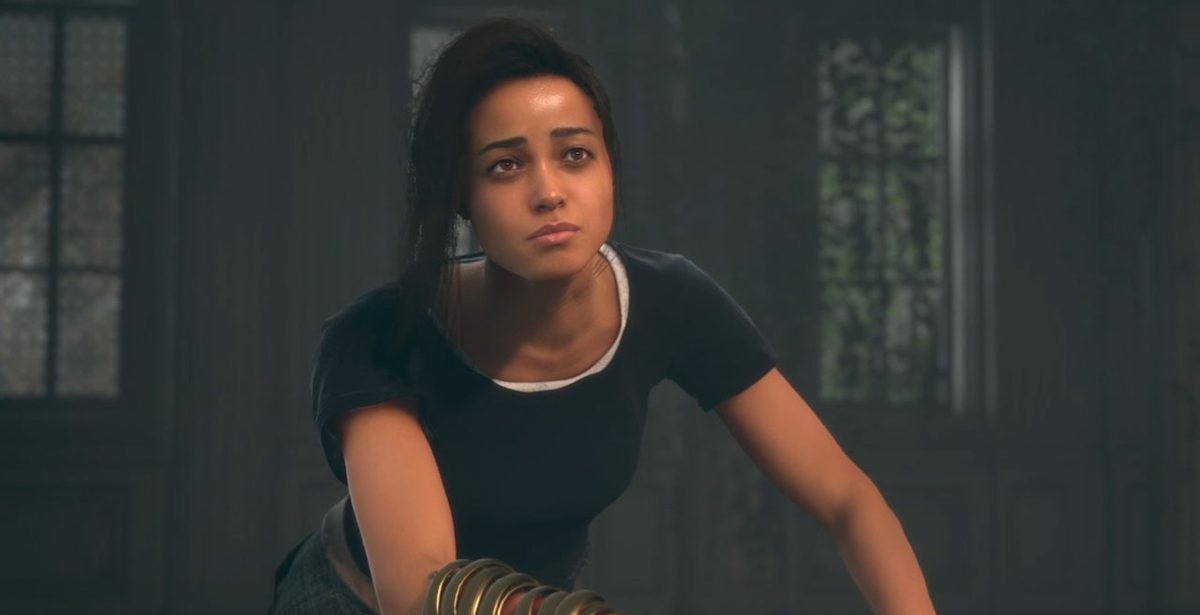 At last night's Square Enix Presents, a digital showcase revealing plenty of new games and updates, the publisher unveiled the official title for Project Athia, and it's called Forspoken. On top of an excellent tease of a trailer, we also got the news that the main character, Frey Holland, will be portrayed by English actress Ella Balinska, best known for her role in 2019's Charlie's Angels. Forspoken comes from new Japanese developer Luminous Productions, consisting of members from the Final Fantasy XV development team.

Project Athia, now known as Forspoken, was revealed to a mostly positive reception by fans. With a world that looks quite similar to Eos in Final Fantasy XV, Forspoken places an emphasis on traversal by way of some awesome powers and abilities. Combat situations also look like they utilize more magic-based attacks, with enemies that wouldn't feel out of place in a Final Fantasy game. The lead character, Frey Holland, is "an ordinary young woman who must harness her magical abilities to survive in the fantastical yet dangerous land of Athia." Check out the new trailer below:

Actress Ella Balinska also expressed her excitement for Forspoken. "As the first video game I’ve worked on and growing up a huge fan of video games myself, it’s remarkable to see the incredible world and story of Forspoken come together, blurring the lines between reality and fantasy," said Balinska. "Frey as a character is real, she’s raw, she’s a girl who lost her way—both figuratively and literally—and is a character I immediately connected with, as I feel many people around the world will too when they set off on this adventure."

Best of all, Square Enix has placed a release window of 2022 on Forspoken, meaning we'll get to play this anticipated project as soon as next year.

Forspoken releases in 2022 for PlayStation 5 and PC.