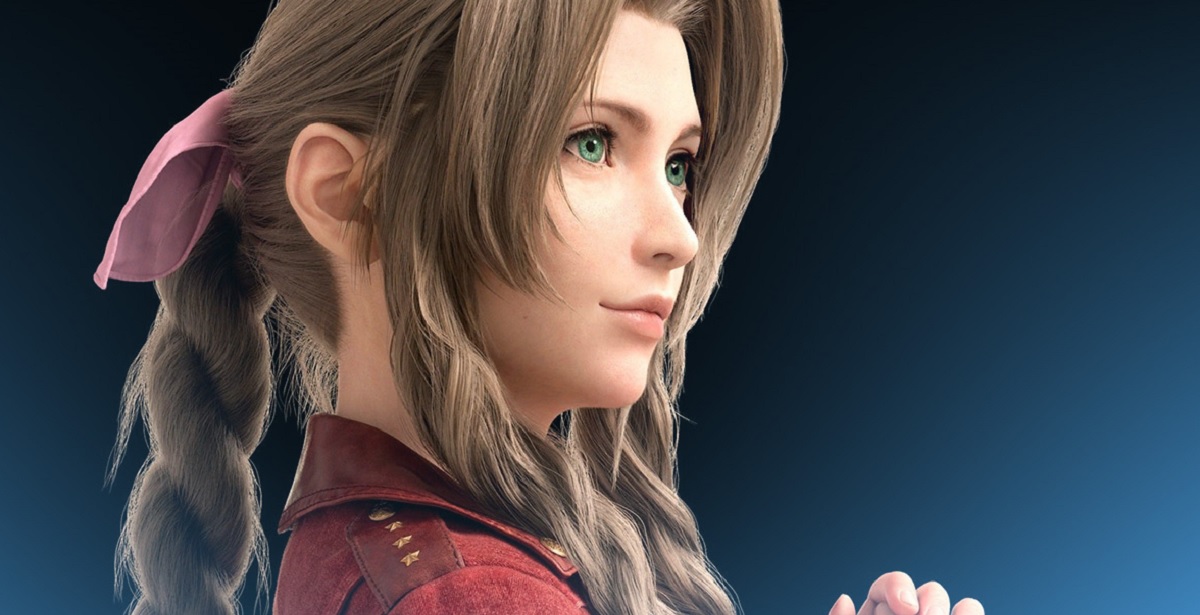 Final Fantasy 7 Remake will always rumoured to be episodic in nature, but we had confirmation from Square Enix themselves at E3 2019 that the upcoming game will only be the first part in an expanding project of games for Final Fantasy 7. While most people were unsure of how many parts this might actually be - with some theorizing at least three - it turns out that Square Enix is also unsure.

The report comes from Kotaku's glowing hands-on impressions of the game. When the media outlet asked producer Yoshinori Kitase exactly how many parts the game will consist of, he admitted that he was not sure of it himself. The first part, coming on March 3, 2020, will consist of just the Midgar portion of the game. For those familiar with Midgar's section in the original, it only really comprises of 6-8 hours of gameplay at most in the scope of the full game. However, Square Enix did mention that it will be greatly expanded upon, being the size of a full Final Fantasy game across two blu-ray discs.

It seems that fans who might be concerned that the first part of the game will only be those 6-8 hours, fear not, for it will most likely be around 30-40 hours, at least counting for the length of modern Final Fantasy titles. Final Fantasy XV's campaign took around 40 hours to complete, which excludes its numerous side quests and activities. With Midgar being expanded to be more open world, this could be stunning for the Remake as it means that, hopefully, most (if not all) of the city will be available for us to explore.

Blaze
@DG Hey, I guess if you don't like it, nobody is wringing your arm to buy it. Just saying, there's probably a good reason to it. Nobody really complained when FFX or FFXIII released in full $60 multiple parts. This could be the same case.

DEATHGIGAS
What will be taking up the space on the disc will be assest. Static meshes, textures, music, voice. Certainly not gameplay, story or the engine. I would rather have one complete game on 4 or 5 discs than one game split up into multiple parts that I;m going to have to pay for each part like it's some DLC. That's [censored], sorry.

Blaze
@DG It's hard to say how the inner workings of this game is until we see the product at launch. But I imagine that's quite a massive undertaking for them that the episodic structure was decided on. And besides, if they were to just drop one product with the same ambition they have for the game now, it would span multiple discs for one release (at least 4 or 5) and take up a huge amount of space. Not to mention that it would be a game we'd only see 20 years from now. I feel like if they want to achieve that ambition, this is the right way to perhaps go about it. Doesn't seem like they're shortchanging us either if this game is already the full size of a FF game.

Blaze
@Tempest My thoughts too. Outside of Midgar, FFVII is insanely massive. Even by today's standards, that's a gigantic open world. I imagine it will take them some time to do portions of it, to that I say, take your time lol. Midgar looks enormous as it is.

TempestXtreme
@DG: The original version was on like 3 disks. This version's first part is on 2 bluray's. It will be so damn big that if they tried to fit the entire freaking story into one game, it would take TERABYTES of space. Better to split it up into manageable chunks!

DEATHGIGAS
Exactly! I'm trying to save all of you with my wisdom! !:)

DEATHGIGAS
How can we milk this? Sequelise it! The fools will pay for every part of a game that was once one whole product.

vortex6671
I'd rather throw money at Tifa, to be honest.

Lurch
A polite way of saying "if fans keep throwing money at us, we'll turn this into a pentalogy".

Blaze
Give me ALL THE PARTS