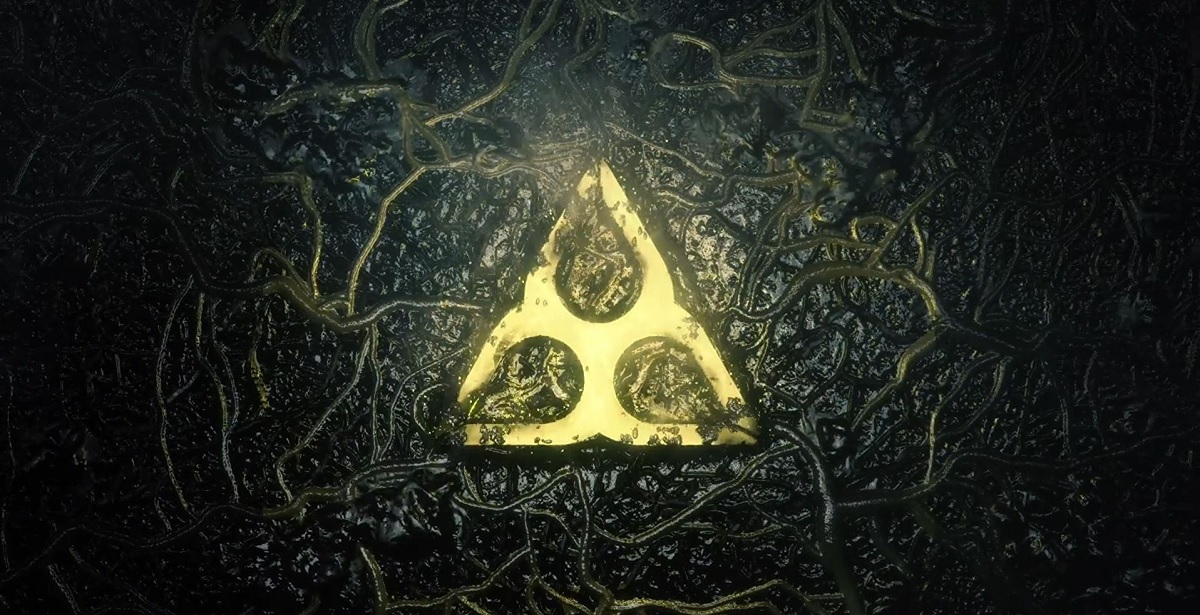 Rainbow Six Quarantine, the next entry in the Rainbow Six franchise, has gone quiet since its announcement a couple of years ago. With Ubisoft set to have a big showcase at this year's E3, it looks like the game is finally ready to resurface - and this time with the official new title of Rainbow Six Extraction. The renaming of the game is fairly obvious as Ubisoft didn't want to allude to the real-life quarantines happening worldwide in the midst of the global pandemic, so this change is fitting.

Rainbow Six Extraction will be at Ubisoft Forward, the publisher's E3 2021 conference, on June 12th. Producer Antoine Vimal du Monteil stated in regards to the name change, "Since the announcement, the game has grown a lot. As it evolved, the core of the experience became clearer and clearer: operators uniting against a common enemy, learning about the parasite, how to overcome it and protecting each other every step of the way. We know there's been speculation and today we're excited to share the official name of our game. We are proud to announce Tom Clancy's Rainbow Six Extraction."

"We took the strong foundation of Rainbow Six Siege and crafted a modern tactical cooperative shooter where you'll be facing an always-evolving alien threat," said the game's creative director Patrik Methé. "You'll have plenty of challenges to overcome, but you'll always have one goal in mind: making sure no one gets left behind. It will be up to you and your squad to decide when to push forward or when to extract. As you will soon discover, extraction is truly the name of the game."

Unfortunately, Ubisoft also revealed today that they will not be showcasing Prince of Persia: The Sands of Time Remake, instead allowing the dev team more time to work on the anticipated project. However, it looks like Ubisoft Forward is starting to get stacked with potentially exciting games, with Rainbow Six Extraction now being one of their bigger titles confirmed for the event.