PS5 Controller Might Leave Light Bar Behind, According To New Patent 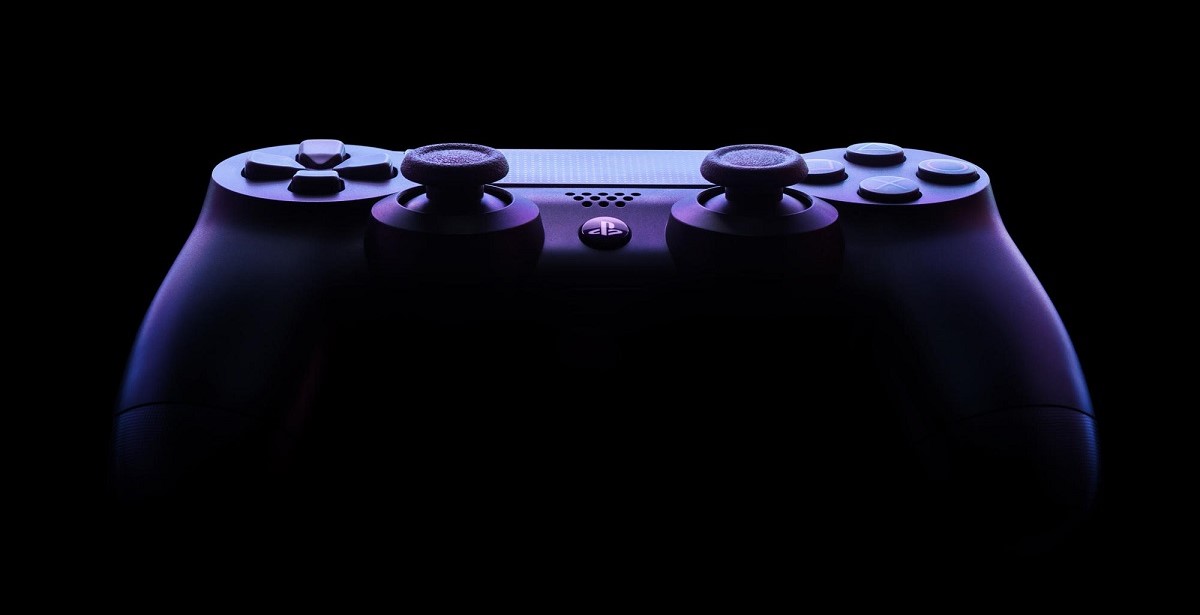 A new patent regarding the PS5 controller has been submitted on the Japanese office, showing subtle changes in the PS5 gamepad, including the removal of the light bar.

The next-generation console controller seems to opt for a larger trackpad, smaller thumbsticks, bigger triggers, and a USB port - we are unsure what type at the time of writing. Tech publication, Wired, recently got hands-on with the new system, and the prototype controller set to come with the next-gen platform, which they described similarly to the patent itself. 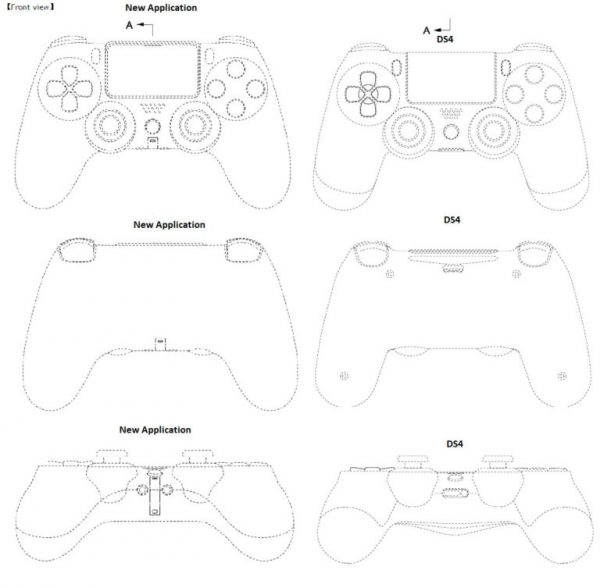 Wired described the new controller as being “an awful lot like the PS4’s DualShock 4”, with the biggest difference being the “Adaptive Triggers” which will reportedly offer greater feedback through the triggers themselves. Wired also spoke to Mark Cerny, lead architect for the PS4, who also explained that the triggers will offer different feedback in games with bow and arrow in terms of drawing and pulling back, as well as FPS where each weapon type will feel different to pull the trigger on.

The PlayStation 5 is set to launch in Holiday 2020.

Tebulot
Was really hoping for something new. I think some features on the DS4 can just be dropped to make it more affordable. The features are decent, but is very under-utilized, I guess because developers need to cater for other systems to

Lurch
It's time for Sony to conceed defeat and just give us assymetrical analogue sticks...