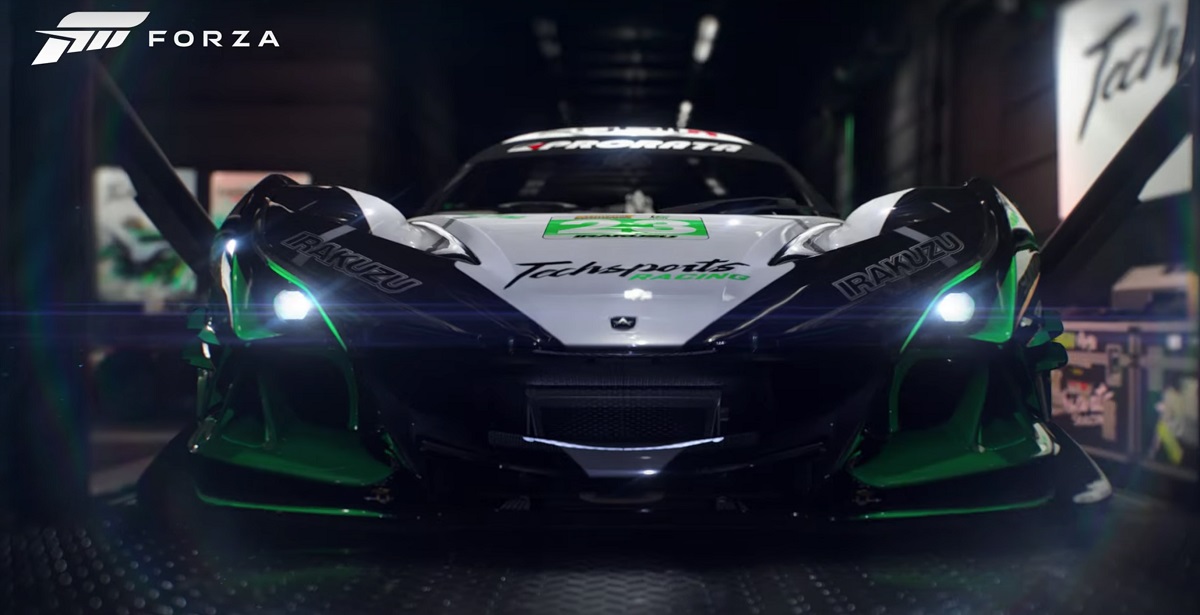 Forza fans were treated with the announcement of a new Forza Motorsport game at yesterday's Xbox Games Showcase. The newest entry in the long-running racing simulator series is also removing the numbered subtitles and instead, going for a simple and clean "Forza Motorsport" title instead, suggesting that it could be a soft reboot of the franchise, or a continuation but with a new coat of paint. The reveal trailer showcased some gorgeous in-engine graphics, but other than that, we didn't get any substantial gameplay yet.

As The Verge reports, Forza Motorsport is the next entry in the acclaimed racing series by developer Turn 10. Xbox revealed that the game was still in "early development", meaning plans could change and this could eventually be titled Forza Motorsport 8. However, without a concrete release window to go on, it's probably best to expect this to launch within the next 3-4 years, at least. The same could be said about a few big titles announced at the Xbox Games Showcase, such as Obsidian's new RPG, Avowed, and Playground Games' highly anticipated Fable.

Forza Motorsport will be coming to Xbox Series X with 4K/60fps capability, including ray tracing. With Forza ready to shift gears into next-gen, Sony is also banking hard on their own massive racing simulator franchise with Gran Turismo 7, announced at the PS5 Future of Gaming event. It's great to see two big racing franchises back on the scene again, especially Gran Turismo 7 which had a bit of a dip with this generation's mixed reception to Gran Turismo Sport. For the time being, it's best to temper your expectations for hearing more about next-gen Forza Motorsport any time soon, though.

Forza Motorsport is currently in development for Xbox Series X.