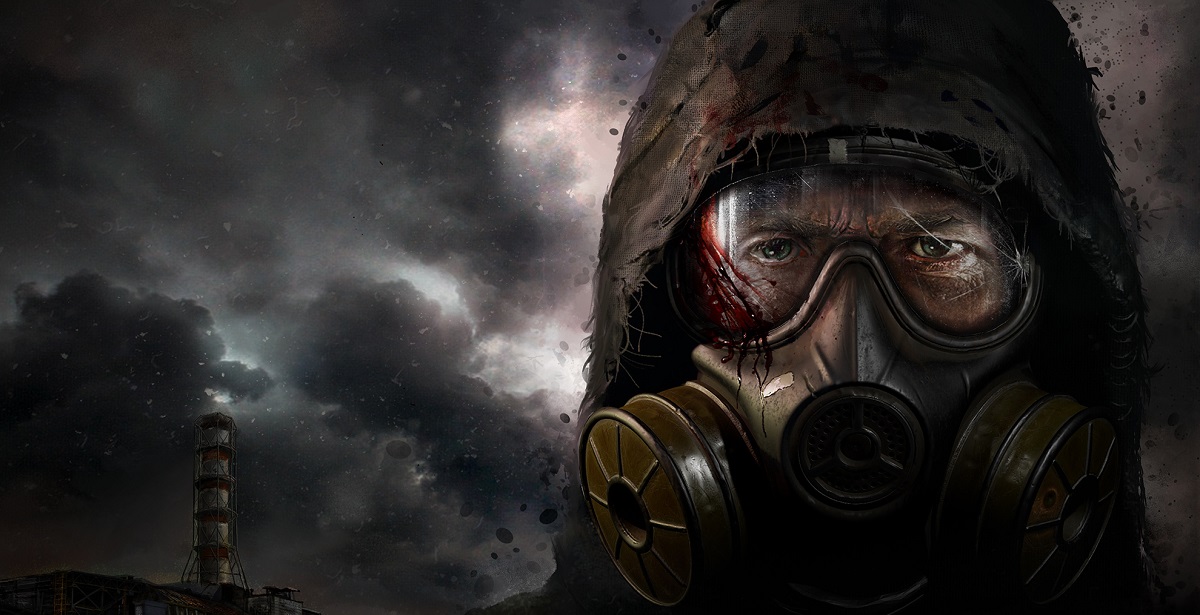 Yesterday at the Xbox Games Showcase digital event, fans of STALKER were finally given a taste of STALKER 2 in a debut trailer, despite originally being announced just over a decade ago. The cinematic reveal trailer sets the mood for the grim and foreboding atmosphere that the first acclaimed game, STALKER: Shadow of Chernobyl, was known for. STALKER 2 sees original game developer GSC Game World return to develop the very long-awaited sequel to one of the most underrated first-person shooters of the past.

Developer GSC Game World also provided a few more details about the upcoming sequel. "With STALKER 2, we are finally creating the thing we’ve wanted to make since the very beginning. For the first time in the series, the Zone will be yours to explore as a post-apocalyptic open-world — one of the biggest ones to date," said the developer. "This is our most immersive world yet, and we are crafting it with the love and passion this setting deserves. Using our most advanced technology to date, the Zone has never been this gorgeous. And it’s yours to conquer — or to be lost in forever."

GSC Game World continued, "Both monsters and factions that inhabit the Zone are constantly interacting with each other. The previous STALKER games introduced A-Life — a living world simulating system. The reimagined version of this system, which we call A-Life 2.0, will control the state of the world and the behavior of characters and mutants, making the Zone ever-changing and truly alive. Countless events and encounters will happen every moment — even if you are not around to witness them with your own eyes.

With STALKER 2, we want every player to have a unique playthrough. It will take much more than just A-Life 2.0 to do that, as you are the author of your story. Putting aside the scale, the decisions you make will cause not only short-term outcomes, but influence the world itself. We are crafting an epic, branching story culminating in lots of different endings. You’ll have to make tough choices regularly — and be brave enough to face the consequences."

STALKER 2 is currently in development.