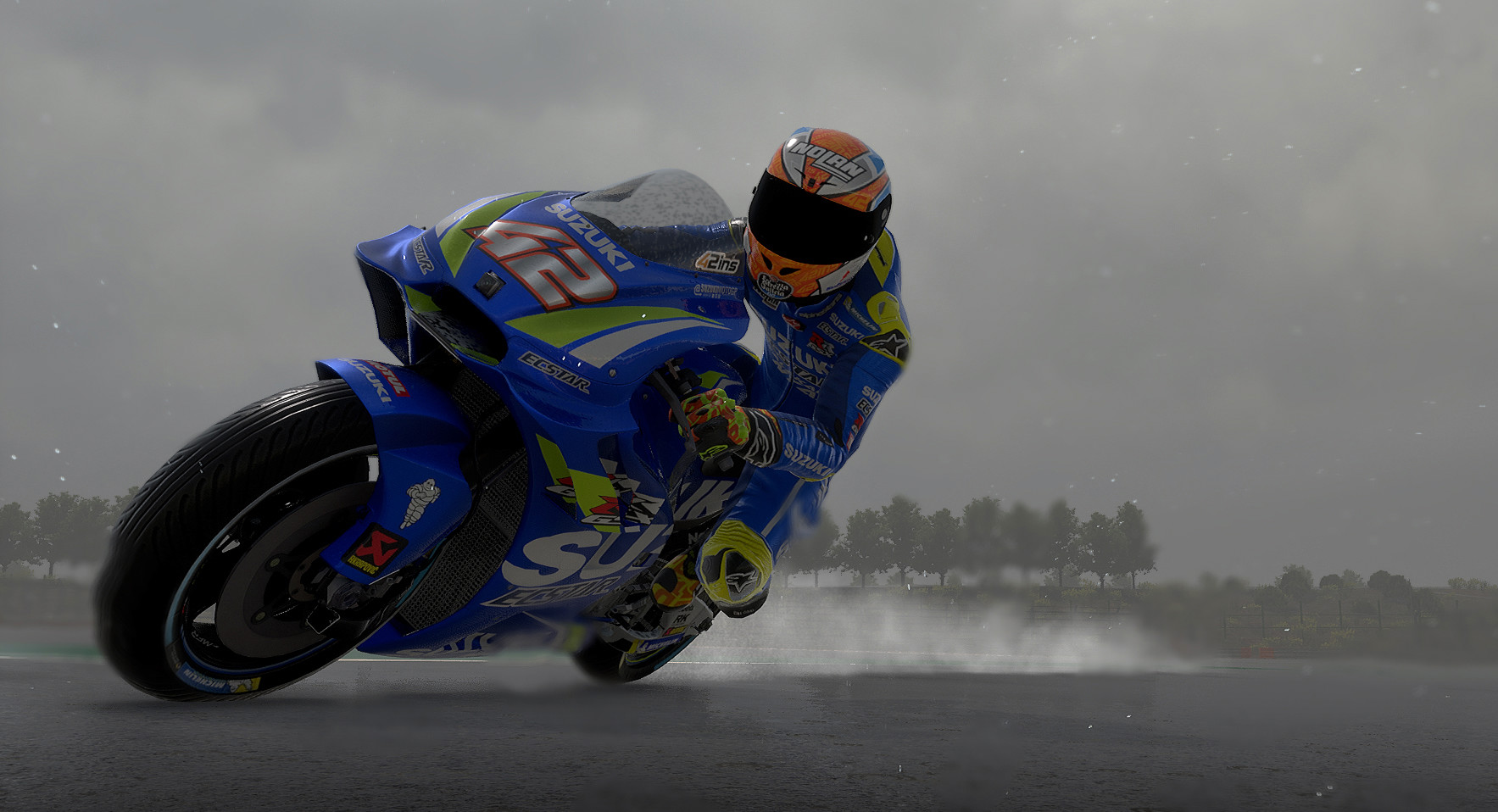 MotoGP 19finally has a release date - 6th of June 2019 - which Milestone announced in their official MotoGP 19 Announcement Trailer. MotoGP 19 is set to break the boundaries that once limited the MotoGP franchise, and make this their most exciting racing title to date (personally, one of my favourite racing titles every year)!

Expecting slow, panning shots of motorbikes and courses, with screaching engine sounds in the background is natural for these types of announcement trailers, but this time around, things kick off from the get-go. With a flurry of text, colours, and images, amidst the instrumental backdrop that you would expect in a cellphone advert, we see the changes coming to MotoGP 19.

The biggest change comes in the implementation of Neural AI, whereby the AI system in MotoGP 19 will mimic the neural patterns in the human brain (as explained by the seriously out-of-context - yet amazing - MS-DOS screen narrating the dictionary definition), as well as the debut of MotoE, historical riders (shown through flashback clips of MotoGP's most venerated riders), and the improved multiplayer aspect.

The greatest thing about this trailer is that it, jokingly, mocks your ability to defeat the AI (as shown by the quote "it reacts like you do - joking - it reacts better than you do. Maybe its safer to take on your friends"), as well as injects a healthy dose of entertainment into what is often a boring experience - building serious hype for this title. Also, you can see the passion that has been poured into this project from Milestone, as they emphasise the fact that this is their passion, as it is ours, and they love to share it with us. Finally, the trailer ends asking "Are you ready?" and leaves goosebumps (it should!) when it ends with "Take your place!".