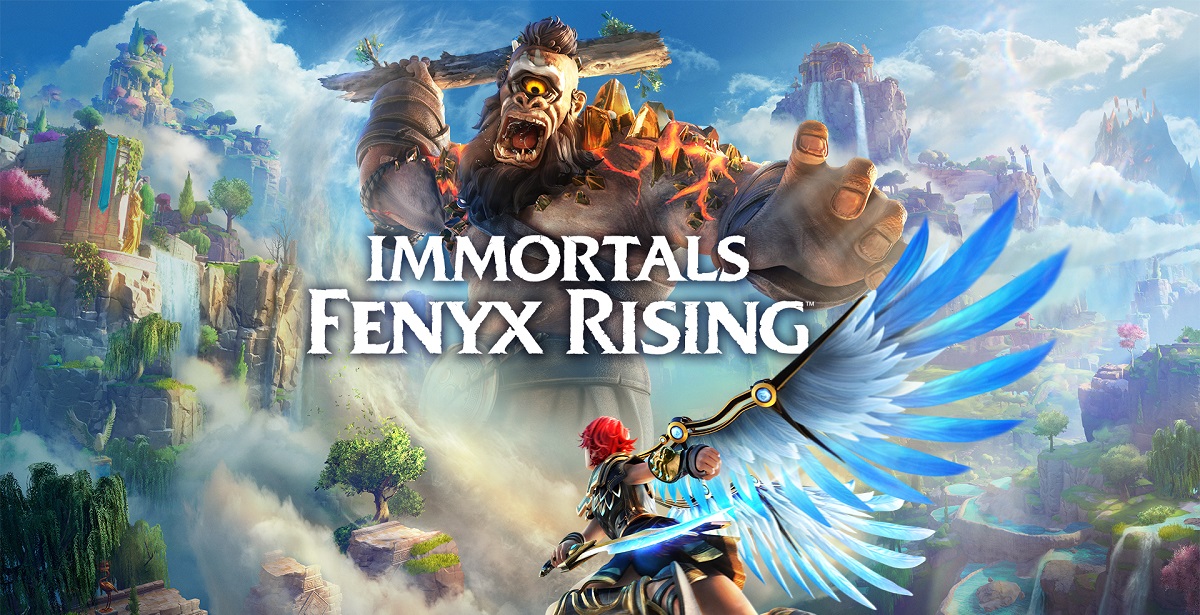 Immortals: Fenyx Rising, the new open world title from Ubisoft, took the spotlight at Ubisoft Forward this evening, receiving the most amount of showtime. Along with a new trailer revealing some key details about the game, we also got a decent amount of gameplay to top off the showcase and a release date of December 3rd, 2020.

READ MORE: Prince of Persia: The Sands of Time Remake Confirmed for January 2021

Immortals: Fenyx Rising will follow the protagonist named Fenyx, a custom-created female protagonist who washes up on the beaches of a mysterious new realm largely inhabited by Greek mythology's finest assortment of creatures, architecture, and gods. Teaming up with Hermes, Fenyx must defeat a wave of various mythological monsters and titans while trying to save the Greek gods from a tragic fate and retake the realm. Immortals: Fenyx Rising certainly looks like it combines the best elements of both The Legend of Zelda: Breath of the Wild and Assassin's Creed Odyssey to create something quite unique and refreshing. Check out the new trailer and extended first gameplay below:

The gameplay looks quite similar to the previously mentioned titles. Taking place in a large open world, Immortals: Fenyx Rising is a third-person action/adventure game with some RPG-lite elements. Apart from creating your own custom character, you'll be able to equip an assortment of unique gear, weapons, cosmetics and items that best suit your playstyle. For the most part, though, it does play out like an action/adventure with a bit of hack and slash during its combat-heavy encounters with mythical creatures. In your travels, you'll also be tasked with solving various environmental puzzles to progress, and may encounter dangerous foes along the way.

Tebulot
God of War and AC odyssey had love child

Coffeboy
WOW!!! This looks epic, cant wait to jam it !

DEATHGIGAS
Oh hell yes. This looks cool and what AC: Odyssey should have been.