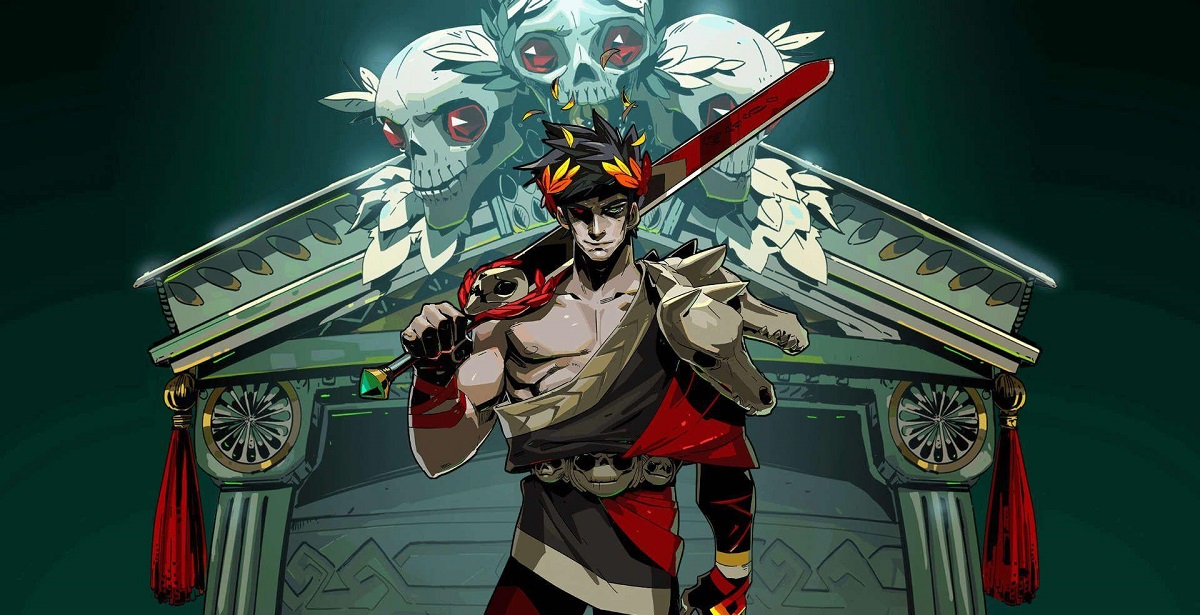 Supergiant's critically acclaimed roguelike, Hades, has finally been rated for PlayStation 4. The game originally released only on PC, and eventually found its way to Nintendo Switch as a physical release. Now, it looks like it's finally coming to PlayStation too. This is according to a rating published by South Korea, which indicates that Hades is coming to Sony's platform, with Take Two Interactive listed as the publisher.

A rating published in South Korea points to Hades finally coming to PS4, though no release date was specified. We imagine this announcements might've been saved for a later date, possibly around E3 2021 season, but it looks like it leaked early. While it has been confirmed for PS4 so far, we imagine the same could apply to Xbox - particularly, there's a chance it might come to Xbox Game Pass when it hits Microsoft's consoles. However, this is all just speculation until we get some confirmation from either Sony or Microsoft themselves.

Hades released in 2020 to critical acclaim, winning several Game of the Year awards from various media publications - though just missed the win at Geoff Keighley's The Game Awards last year, where it lost to The Last of Us Part II. The rogue-like dungeon crawler has gained a sizeable fan base for its captivating art style, hard-as-nails gameplay loop and stunning presentation. As of writing, only PC and Switch players have access to the game - with cross-save support enabled across those platforms - but it's great news that it's finally coming to PS4 and presumably Xbox One too soon. We'll just have to wait and see how this develops.

Hades is now available for PC and Nintendo Switch.