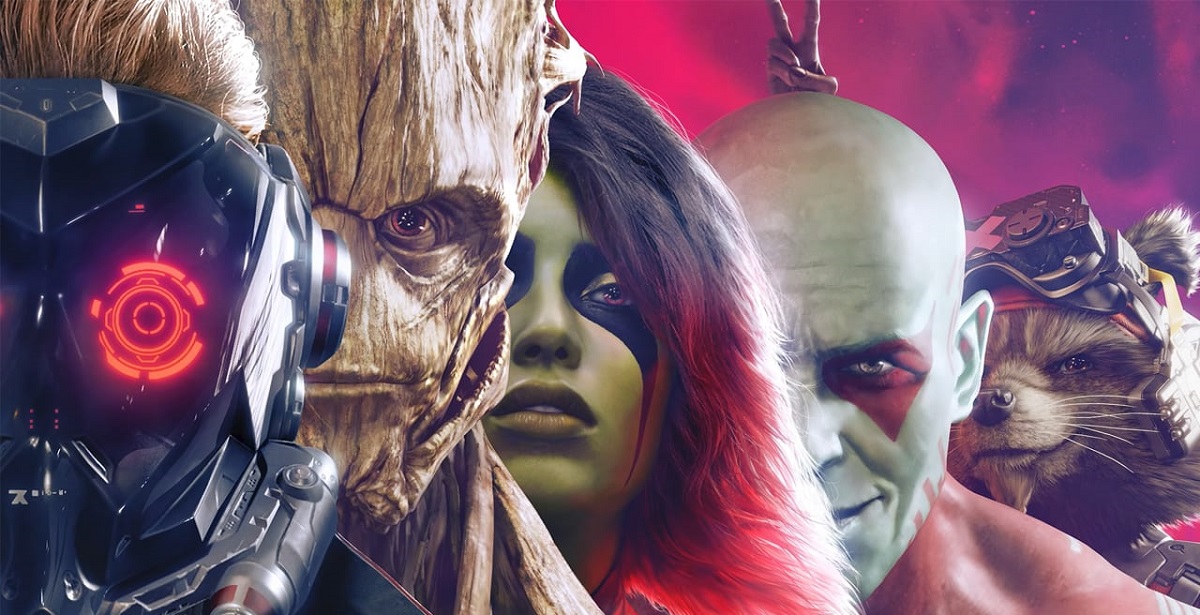 Square Enix showcased a brand-new entry in the Marvel comic book video game series that follows none other than the Guardians of the Galaxy. Instead of being an online, live-service game, Guardians of the Galaxy is a single-player action-adventure that sees players explore the galaxy and fight off crazy aliens as the popular Marvel misfits.

The story also reacts to the decisions you make throughout the story as players can choose where to go next and other story arcs that alter the fights you participate in and characters that will join you along the way.

The characters in Guardians of the Galaxy are also based on the comic series and not the Marvel Cinematic Universe. This allows the game to expand beyond the characters and stories we know. In the gameplay trailer, we get a glimpse of Star-lord fighting a group of enemies. He can pull off combos using his fists and guns. He also earns XP that can most likely be used to upgrade his skills and gear.

Players can also issue commands to other characters like Groot. This is done by a shortcut that maps a specific ability to the command. Using Star-Lord, his abilities and all the other available characters and their skills, the combat looks fast-paced and exciting.

The game also includes puzzles that players can solve throughout each planet. This is done by making use of all the Guardians of the Galaxy characters available and depending on your choice will depend on the outcome.

Guardians of the Galaxy is set to launch this year on 26 October 2021 for PS5, PS4, Xbox One, Xbox Series X/S and PC. Check out the gameplay trailer down below alongside the developer deep dive.