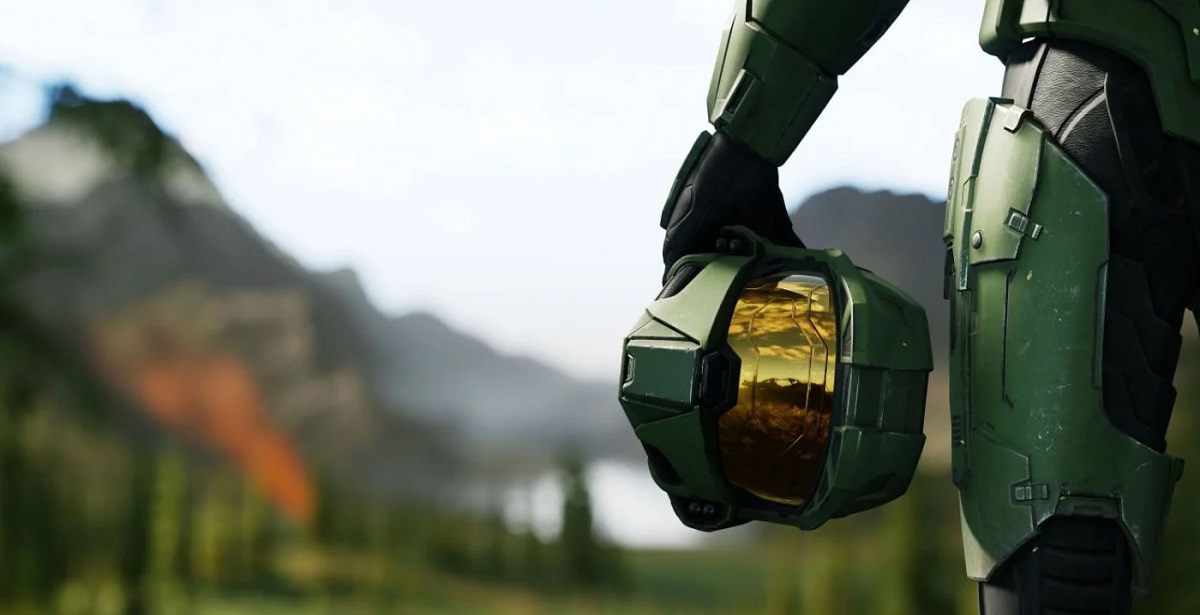 Microsoft hosted its annual E3 showcase where the company touched on the new games headed our way. For the first time ever, Microsoft was able to team up with its new studio, Bethesda Games to showcase some new titles from them too. What we got was a trailer-packed show from Starfield to Halo Infinite to DOOM. Here is everything Microsoft announced during its Xbox Showcase stream.

READ MORE: Far Cry 6 DLC Lets You Play as The Past Villains

Microsoft is also adding 10 Bethesda games to Xbox Game Pass including The Evil Within 2, RAGE and more.

Watch new Far Cry 6 gameplay from the Xbox & Bethesda Games Showcase. Takedown settlements with the help of an angry alligator Fang for Hire, resolver weapons, and customizable backpacks. Bring freedom back to Yara with co-op matchmaking.

Atomic Heart takes place in the Soviet Union in an alternative reality sometime in 1955, where technology like the internet, holograms and robots have already been invented. The main protagonist is a special agent called P-3, who is sent by the government to investigate a manufacturing facility that has fallen silent.

Your ultimate Horizon adventure awaits! Explore the vibrant and ever-evolving open-world landscapes of Mexico with limitless, fun driving action in hundreds of the world’s greatest cars.