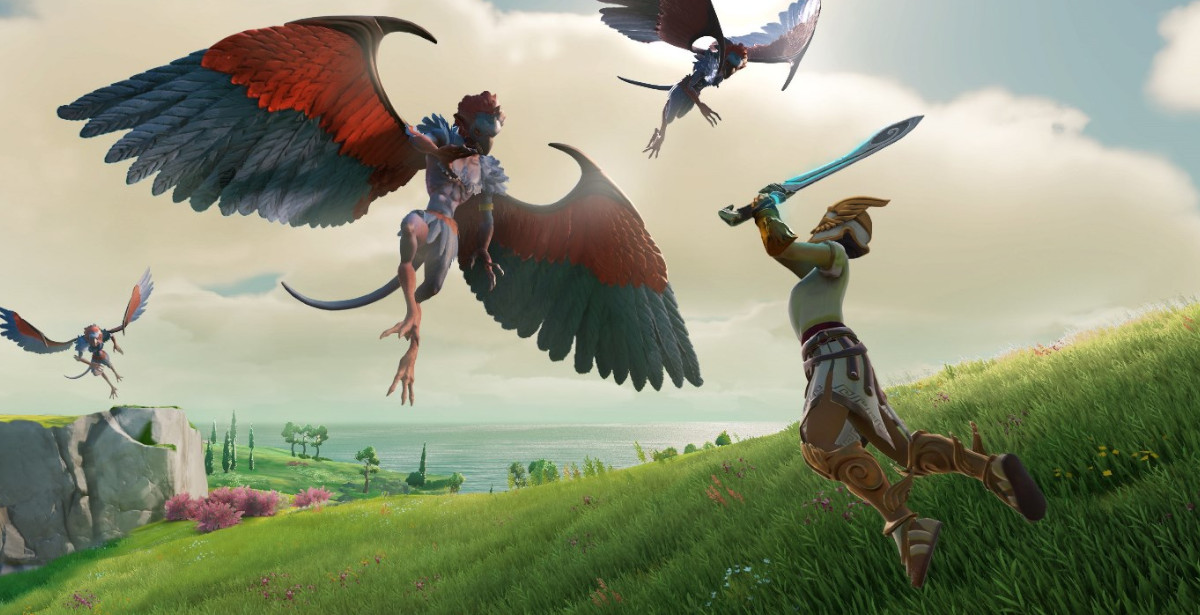 Originally Revealed E3 2019 and a 25th February 2020 release date, gamers have been patiently awaiting on any new information in regards to Ubisoft's Gods and Monsters adventure RPG from the creators of Assassin's Creed Odyssey.

Yesterday it was revealed that Ubisoft has decided rebranding this anticipated title to Immortals: Fenyx Rising, and just in time for Ubisoft Forwards 10th September feature video shown below.

And as per the developers Tweet confirming the rebrand, expect to see a new Immortals Fenyx Rising trailer and hopefully some gameplay during Ubisoft's Forward Sepetember live stream event.