Ghost of Tsushima Rumoured to Launch on PS5 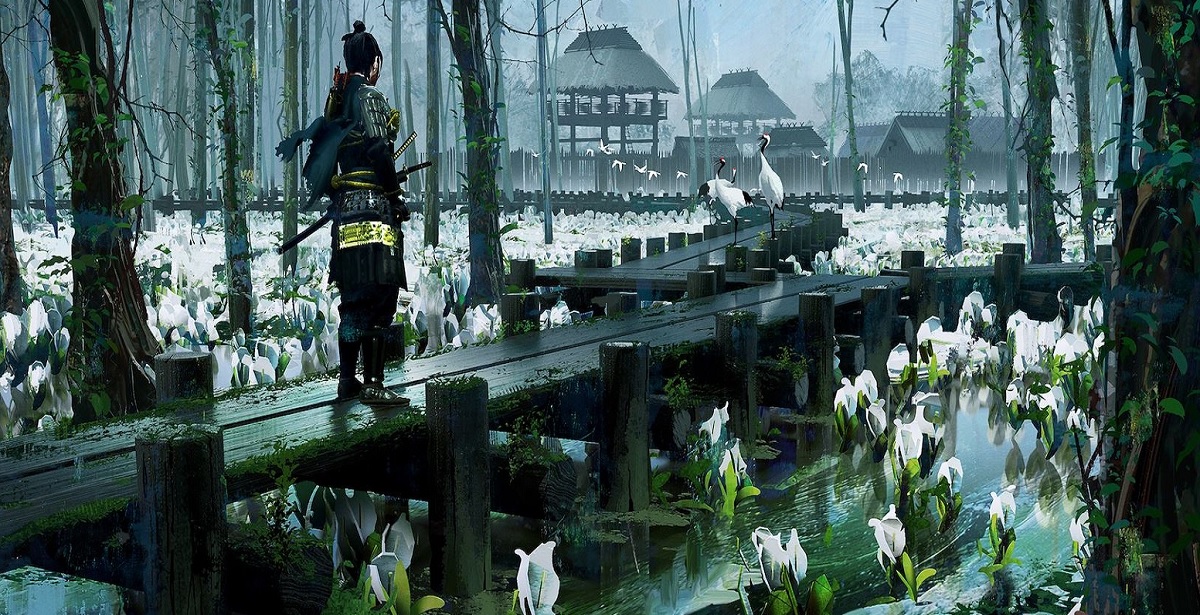 It's been a while since we've seen anything regarding Ghost of Tsushima, developer Sucker Punch's upcoming open-world samurai action title. The game last appeared with new gameplay at Sony's E3 2018 conference, and has since then gone radio silent for the most part, with Sony heavily leaning into the marketing around Death Stranding, Days Gone, and the upcoming The Last of Us: Part 2. However, thanks to a rumour, it seems like Sony has very big plans ahead for Ghost of Tsushima.

Before we go any further, we must emphasize that the supposed leak originates from 4chan, which hasn't been the most reliable source when it comes to leaks and rumours, so take that how you will. This rumour allegedly comes from an intra-department email at Sony, detailing upcoming events as well as information on what they will entail. According to the rumour, PlayStation will host another State of Play on November 1st, which will be longer than the usual State of Play Event, and focus on three games: The Last of Us: Part 2 (with a possible release date), Death Stranding's launch trailer (since the game arrives on November 8th), and Star Wars Jedi: Fallen Order (which also releases on November 15th).

The next bit of information suggests that sometime in 2020, PlayStation will host their next PlayStation Meeting. The last PlayStation Meeting event happened in September 2016, where the company revealed the PS4 Pro. The 2020 Meeting will most likely focus on the PS5, and it's said that Ghost of Tsushima will be used as a demonstration to showcase the next-gen consoles capabilities. The game will also come to PS4, which might explain why new development updates went silent - Sucker Punch has presumably been working on improving the fidelity and lofty ambitions of the game to run on PS5, as well as cope with the PS4.

Of course, we recommend taking this all with a grain of salt. 4chan is not the most reputable source of information, and has in the past been more wrong than right on rumours. We'll just have to wait for an update from Sony themselves.

Ghost of Tsushima is currently in development for PS4, and if this rumour is to be believed, PS5 as well.

Blaze
The game is gorgeous enough as it is. Will be interesting to see how it looks on next-gen hardware.