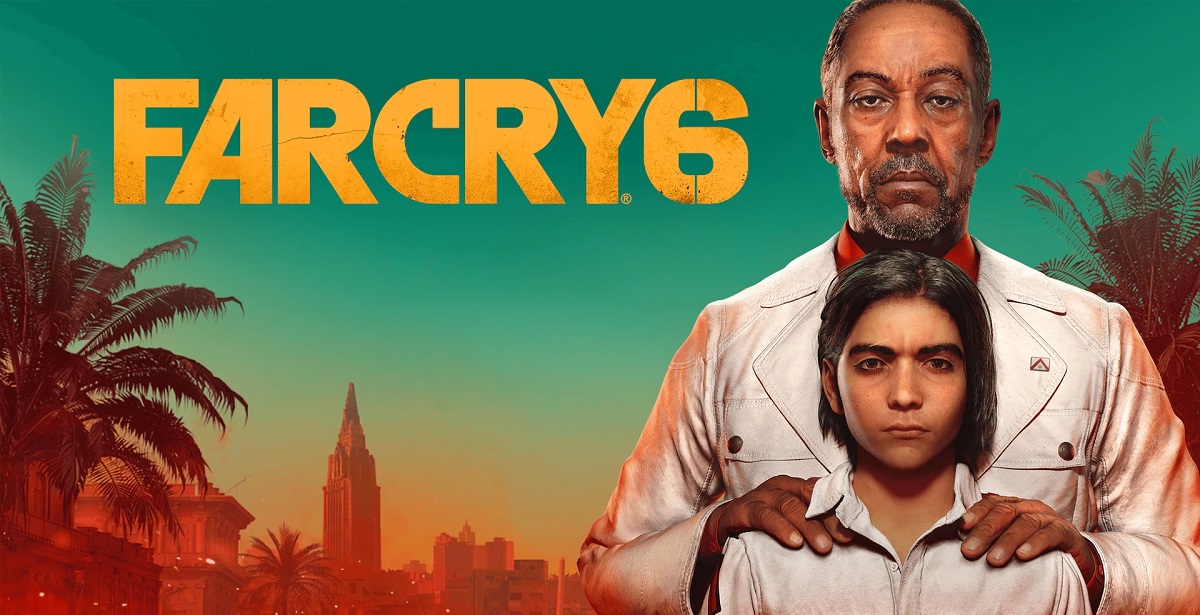 Far Cry 6 was announced at the Ubisoft Forward digital event a few weeks back with an in-engine trailer, though no official gameplay was revealed (we assume they're saving it for the second Ubisoft Forward event coming in September). So far, very little is known about the game. From the reveal, we learned that Far Cry 6 will have 4K support on Xbox Series X and Xbox One X, but it was never confirmed if Sony's consoles would receive the same support. Thankfully, we have an answer.

Ubisoft recently issued a statement confirming, "Far Cry 6 will be available in 4K on the PS5, PS4 Pro and PC. Further details will be available at a later date." This is excellent news for PlayStation fans who may have been confused by the reveal only mentioning the Xbox consoles (suggesting Xbox may have some marketing rights in the game, though not confirmed yet). Far Cry 6 will also be part of Xbox's Smart Delivery support, which will allow players to automatically upgrade their game to next-gen versions if they buy it on current-gen. The same has also been confirmed for PS4 to PS5.

Far Cry 6 will take place in a fictional Caribbean island of Yara. The country is in turmoil following a dictatorship by Anton Casillo, or "El Presidente". Players will take on the role of either a male or female Dani Rojas, who becomes caught up in a revolution to overthrow Anton. Along the way, you'll meet different factions of fighters who may have conflicting view points, thus creating tension even among the revolutionaries. Much like the previous games, Far Cry 6 will be open world and feature dangerous wildlife, and various biomes such as beaches, jungles, and the capital city of Esperanza.

Lurch
I'm guessing we're going to be seeing a lot of this going forward, especially with cross-gen titles. Despite both manufacturers touting 4K/60, I'm guessing publishers/devs will still have the final say and we'll no doubt have plenty of incredible looking 30fps titles, with 60/120fps saved for shooters/racing games.