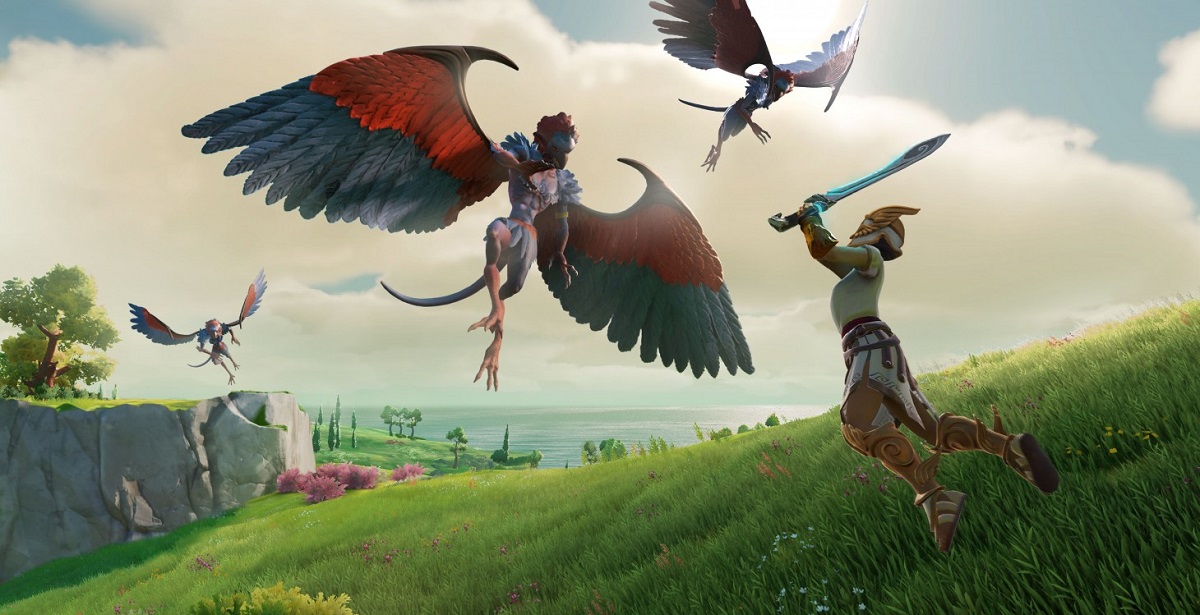 Ubisoft recently hosted their first Ubisoft Forward digital event, an online showcase of their upcoming titles, big and small. The show replaces their usual E3 presentation following the annual gaming expo's cancellation due to the ongoing pandemic, with not one but two Forward events planned for this year. With the last Ubisoft Forward event already aired, the gaming company was quick to announce a second, follow-up showcase that will now take place in September, featuring more game reveals and announcements.

Ubisoft CFO Frédérick Duguet revealed at the company's first quarter earnings call yesterday that a second Ubisoft Forward is planned for September. Much like the first Ubisoft Forward, this one will also focus on game announcements. With Assassin's Creed Valhalla and Watch Dogs Legion being two of the biggest games releasing under Ubisoft this year, fans are expecting more information to be shared about these two titles - though in the case of Valhalla, plenty of new gameplay footage is already floating around online for you to find. With Watch Dogs Legion, though, we may see some new gameplay that will hopefully give us a better understanding of the game's ambitious concepts and ideas.

That said, we believe the second Ubisoft Forward event will also highlight other lingering titles such as Gods & Monsters - where we hope first gameplay and a release date will be provided - along with the dormant Beyond Good & Evil 2, which also went radio silent during development for the last couple of years. Other rumoured titles suggest Ubisoft could use this event to announce a new Splinter Cell game - something that Sam Fisher's Italian voice actor recently spilled the beans on. Finally, our first gameplay of Far Cry 6 is also predicted to appear at the show.

What are you most excited to see coming from Ubisoft's library?