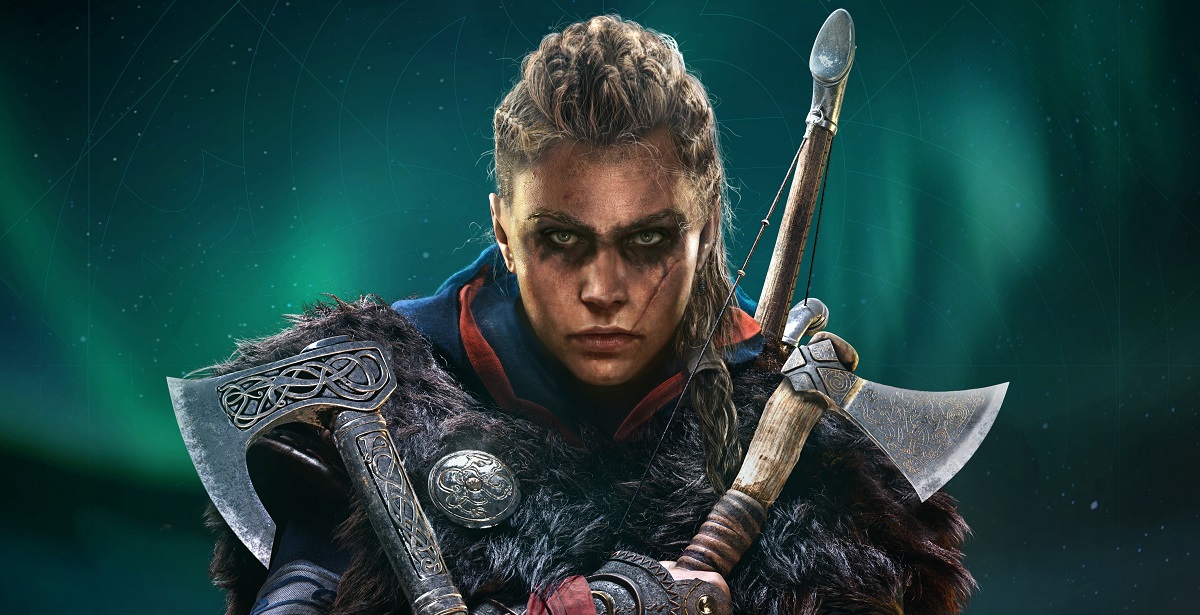 Assassin's Creed Valhalla finally received a flood of brand new gameplay following last night's Ubisoft Forward event, with players finally getting a closer look at how the game plays and feels to play. Much like Odyssey, Valhalla focuses on the RPG aspect of gameplay, with vast skill trees, character progression systems, and more. With so much to dissect about the upcoming open world RPG, Nexus Hub got some extensive gameplay footage courtesy of Ubisoft to share - and this time, we've chosen to focus extensively on combat.

In the 23 minutes of gameplay we were able to share, there was a lot to talk about when it came to combat. The clip focuses on the lead up to one quest, the initiation, and the combat that ensues straight after. It all feels very much like Odyssey, with the way missions play out that defines the RPG aspects of the new games. Combat is a strange hybrid of Odyssey and The Witcher 3, though, with a free-flowing cinematic camera able to capture some special moves at the right times. Things can get chaotic when faced with a dozen or so enemies, but a wide variety of combos, weapons, and abilities ensures you can thin the herd at your own pace. You can also dual wield pretty much everything, so there's that.

Ubisoft provided a description about how the game's story will play out:

Players will be able to choose to play as either a male or female Eivor, and will have access to customization tools including the ability to customize hair, tattoos, war paint and gear. Political alliances, combat decisions, and dialogue choices can influence the world of Assassin's Creed Valhalla, so players must choose wisely to protect their clan's home and future.

Driven from Norway by endless wars and dwindling resources in ninth century AD, players will lead Eivor's clan of Norsemen across the icy North Sea to the rich lands of England's broken kingdoms. Players must carve out a new future for their clan, reliving the ruthless fighting style of Viking warriors with a revamped combat system that includes the ability to dual-wield weapons against a greater variety of enemies than ever before. To secure resources players can lead raids to select locations using their longship to earn much-needed riches and resources. As the Vikings begin to settle in their new home, they encounter resistance from the Saxons including King Aelfred of Wessex, who denounces them as heathens and looks to be the sole ruler of a civilized England. Against all odds, Eivor must do what is necessary to keep Valhalla within reach.