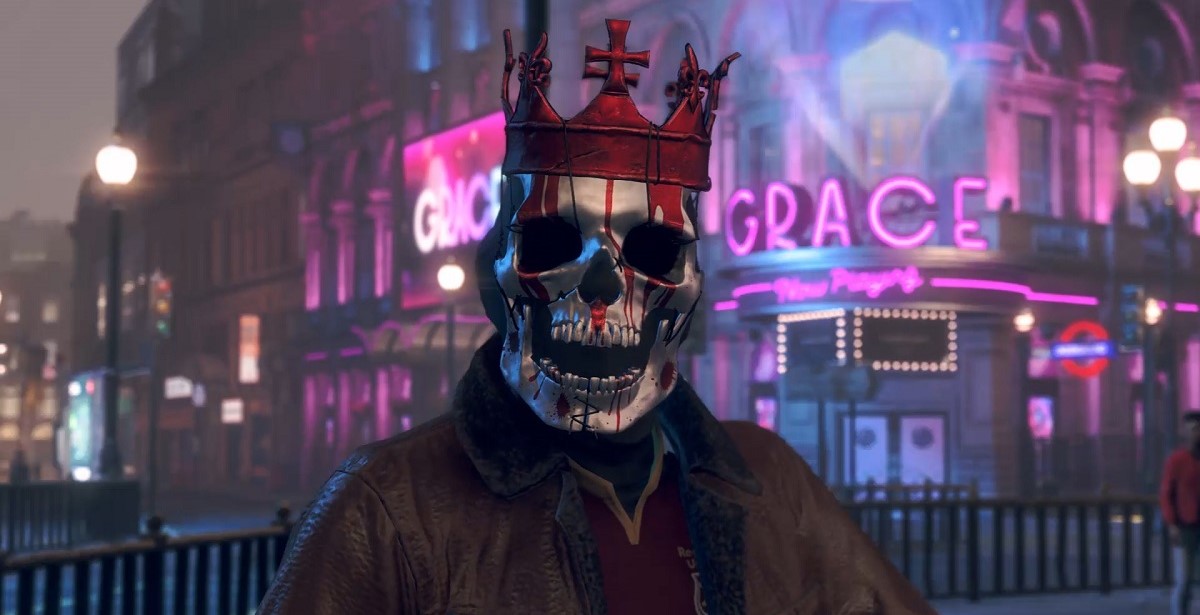 Ubisoft recently held their digital event, Ubisoft Forward, that would take the place of an E3 conference (a move many companies are making use of given the current global circumstances). Many expected Ubisoft to show massively popular titles like Assassin's Creed Valhalla and Hyper Scape, but now, we have some extensive new gameplay to get excited over for another big upcoming game, Watch Dogs Legion. Additionally, we also received a release date for the game, and it's coming this October.

The gameplay overview gave us a deeper look at how players will be able to recruit and control, well, basically anyone in the population of London in Watch Dogs Legion. It also dove into how each NPC you take control of will also have their own backstories and history, making this a pretty unique concept for a game. The biggest concern so far is whether or not - given the density of NPCs populating the open world - there'll be repeating backstories or if each NPC will be given its own care and attention, but that's a lingering question we'll have to find out about once we get a hold of the game.

On that note, Ubisoft revealed that Watch Dogs Legion will launch on October 29th, 2020 for PS4, Xbox One, Xbox Series X, PC, and Google Stadia. We assume that it will also launch on PS5 as well given that the Xbox Series X was mentioned, and players will be able to upgrade the title to next-gen for free using Xbox's Smart Delivery support. So far, the game is looking impressive from an art direction and gameplay perspective, especially where its ambitious concepts are concerned. It will be interesting to see whether or not Ubisoft pulls it off, but we imagine there's a lot of surprises in store for us.

Coffeboy
now this is the game i am most looking forward to. wow! cant wait.. 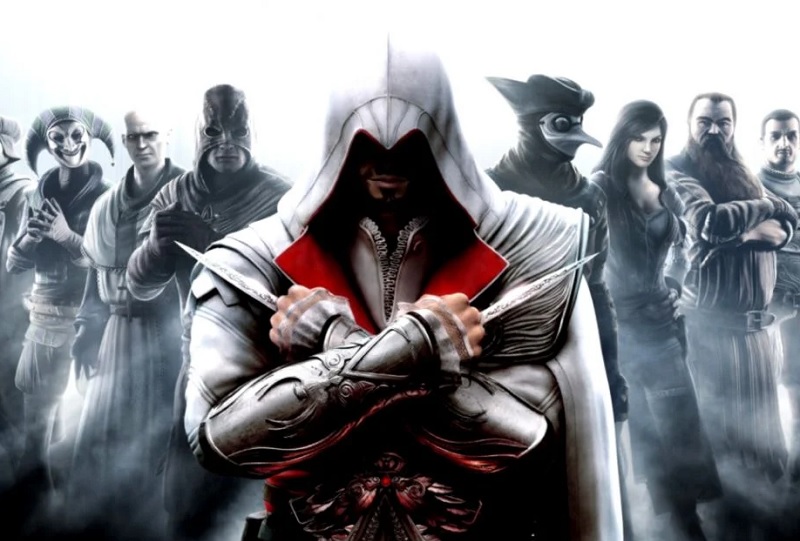 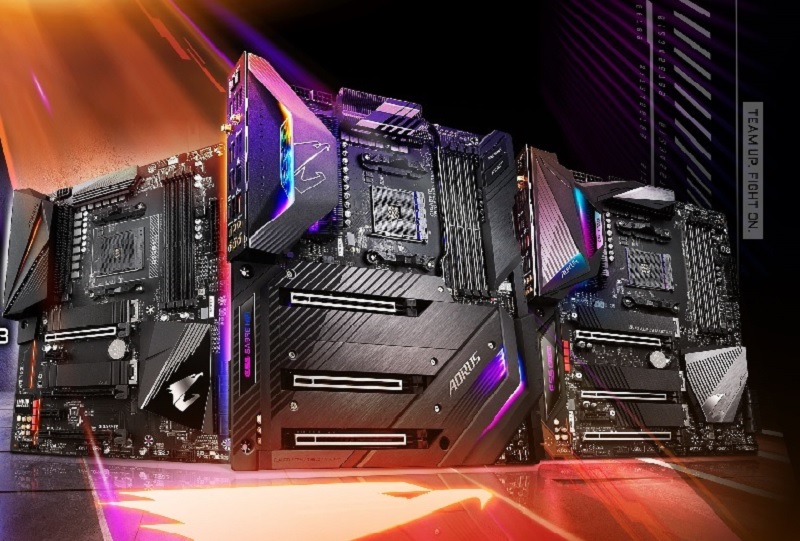 The announcement of the the Ryzen 5000 series of chips earlier this month heralded a new day for gamers... 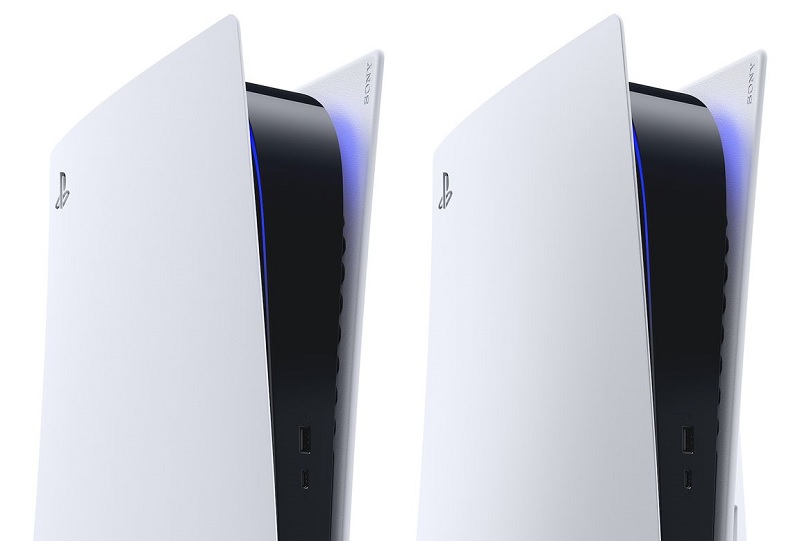 Following the news that selected US media outlets had already received early PlayStation 5 units, it... 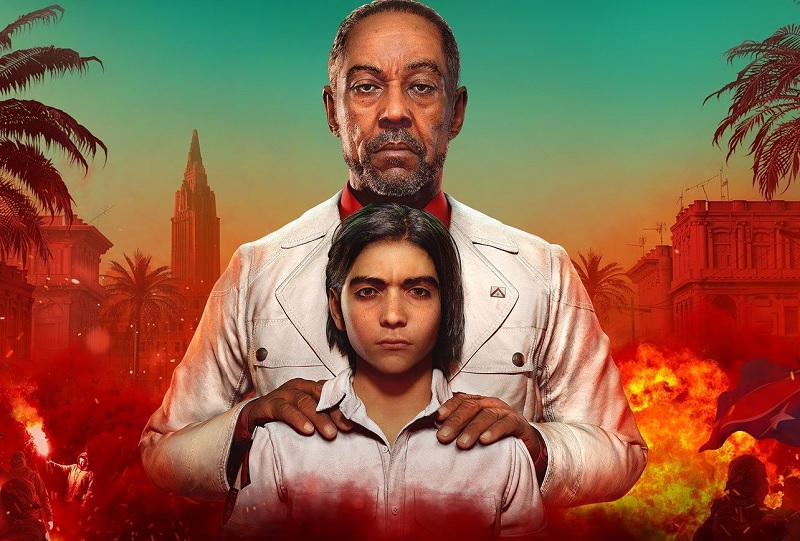 As we draw closer to the launch of next-gen consoles, developers have been teasing the potential of ... 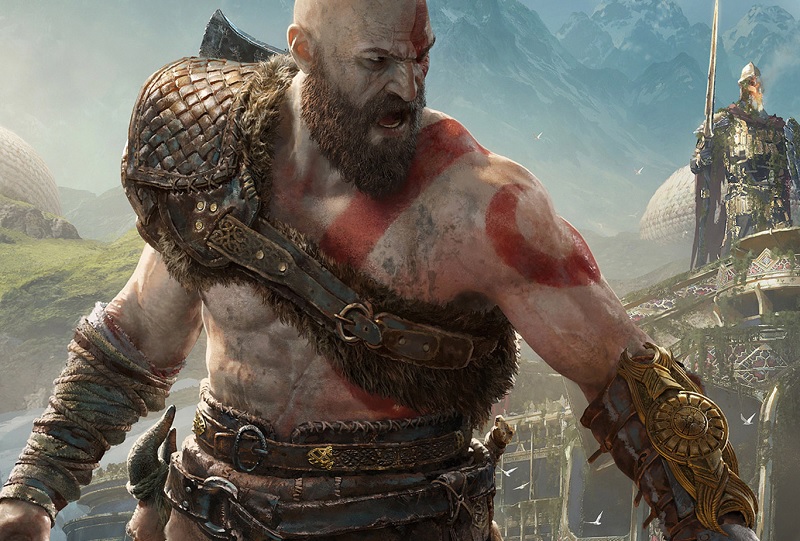 Santa Monica Studio's groundbreaking PlayStation 4 title God of War made a splash in 2018, not only ... 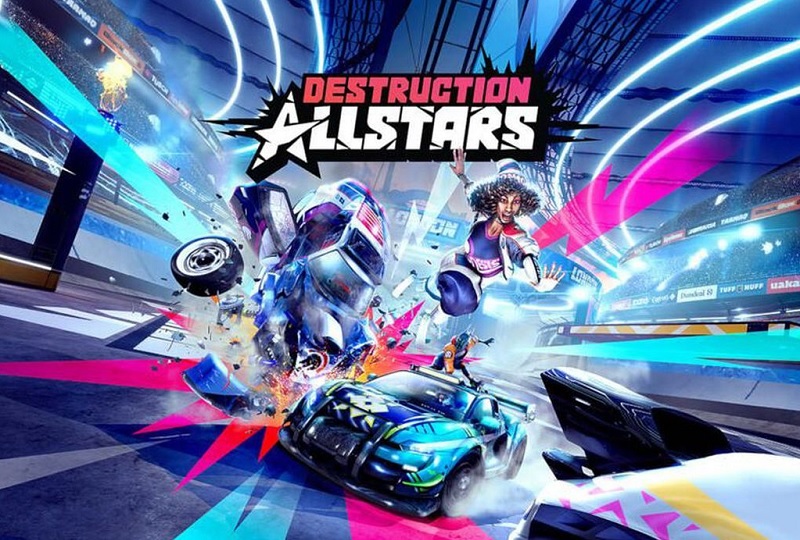 Destruction All-Stars Gets Pushed to February 2021, Launches on PS+ 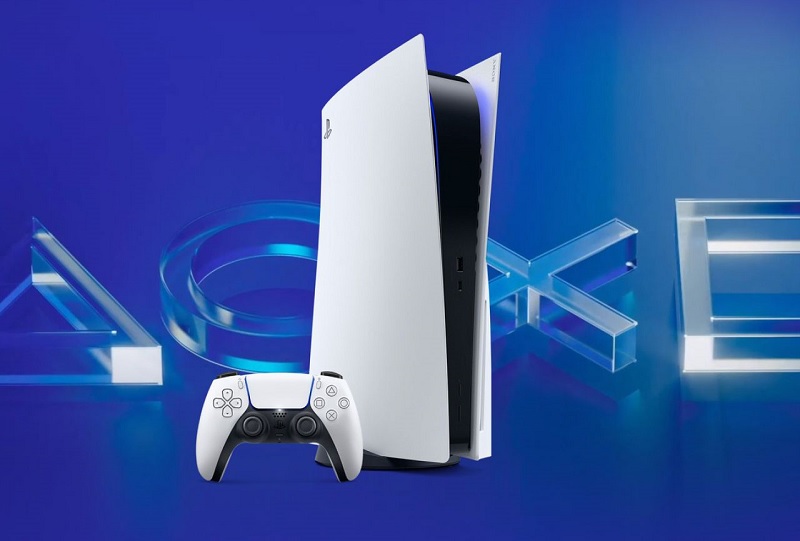