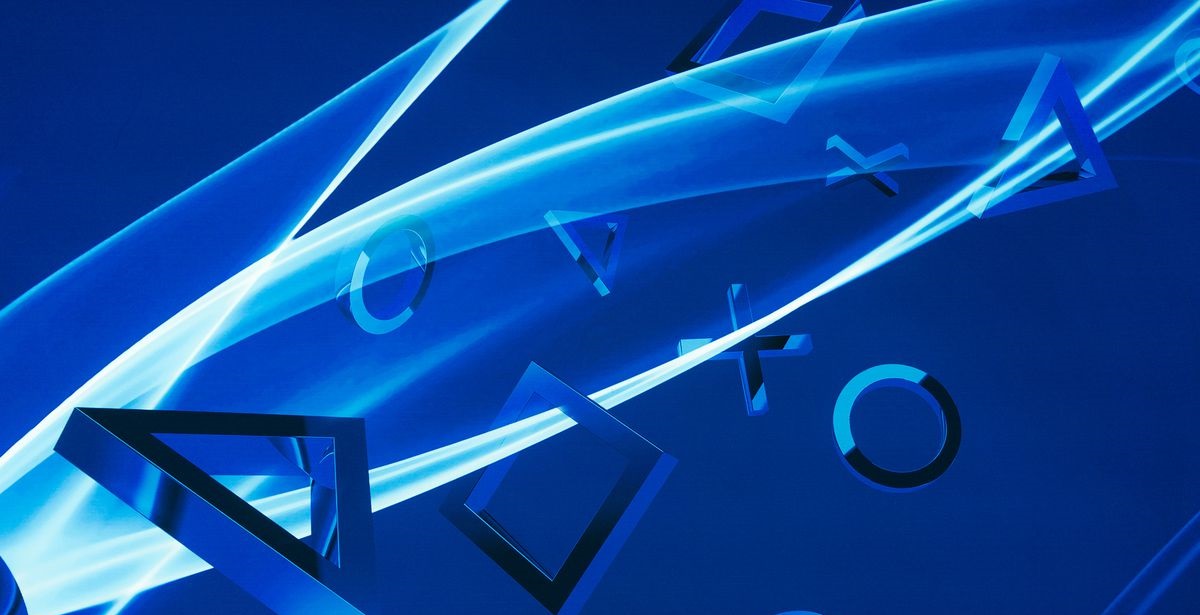 The PlayStation 5 is set to break the mold yet again for shiny new controllers with exceptional features, as Sony unveiled that the new DualSense controller packs a host of functions that could enhance gaming on their next-gen console. Now that PlayStation has released an FAQ on their blog regarding which accessories will work with the PS5, we have an indication that the DualShock 4 will still work on the new console, albeit only with selected PS4 backward compatibility titles.

According to the recent FAQ posted on PlayStation's latest blog post, the DualShock 4 will be supported on the PlayStation 5. However, it will only work with "selected" PS4 games made backward compatible on the system and not with PS5 games, which will instead utilize and favour the new DualSense controller. We suspect that it might have to do with developers - at least the first-party studios for PlayStation - using the DualSense's functionalities to the fullest, as the blog post points out in response to if the DS4 will work with PS5 games, "No, we believe that PS5 games should take advantage of the new capabilities and features we’re bringing to the platform, including the features of DualSense wireless controller." There's no option to use the DualShock 4 for third-party PS5 titles either, but depending on the games made available via backward compatibility, you'll still be able to use the DualShock 4. The list of these games have not been released yet, though.

In addition to the DualShock 4 having limited usage on the PS5, though, it was also revealed that the PlayStation Camera for PS4 will fully work on the PS5. This is excellent news for PSVR owners as well, as the system architect Mark Cerny also mentioned last year that PSVR will be compatible with the PS5. Other existing peripherals like the Platinum and Gold Wireless Headsets, the PS Move Motion Controllers, and officially licensed racing wheels, arcade sticks, and flight sticks, will all still work with PS5 and supported PS4 games too - but PlayStation recommends players check with the manufacturer to confirm that these peripherals are indeed supported.

The PlayStation 5 is set to launch holiday 2020. So far, no pricing or concrete release date has been announced.