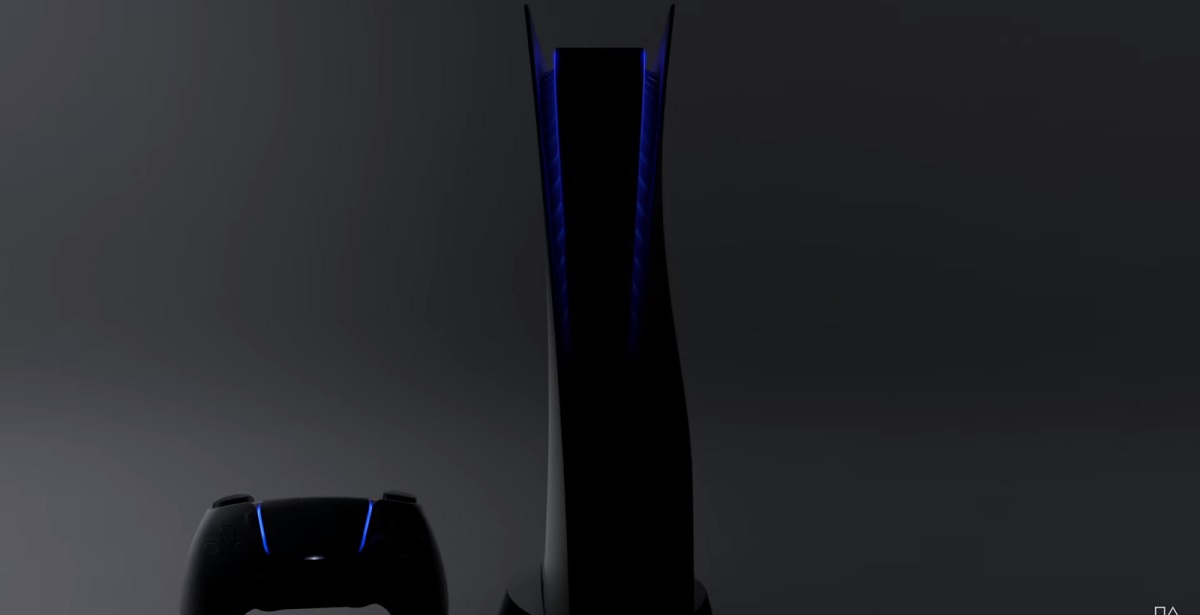 When it comes to console designs, I have a weak spot for the 90s/early 2000s era of hardware - not because there were many revolutionary breakthroughs in the gaming industry like 3D finally becoming commonplace and discs taking over the cartridge, but because of the outlandish console designs. SEGA's wide host of bizarre, bulky machinery oddly captured the retro-futuristic style that gaming was quickly shifting towards, while PlayStation's debut hardware - with its iconic greys and sleek presentation - delivering a taste of the future that would come to define the box-shaped designs we know today. Who could forget the Gamecube which actually lived up to its name (spoiler: it was a cube)? This is where the PS5 comes in and once again, I am giddy with joy that we're seeing outlandish console designs make a comeback. 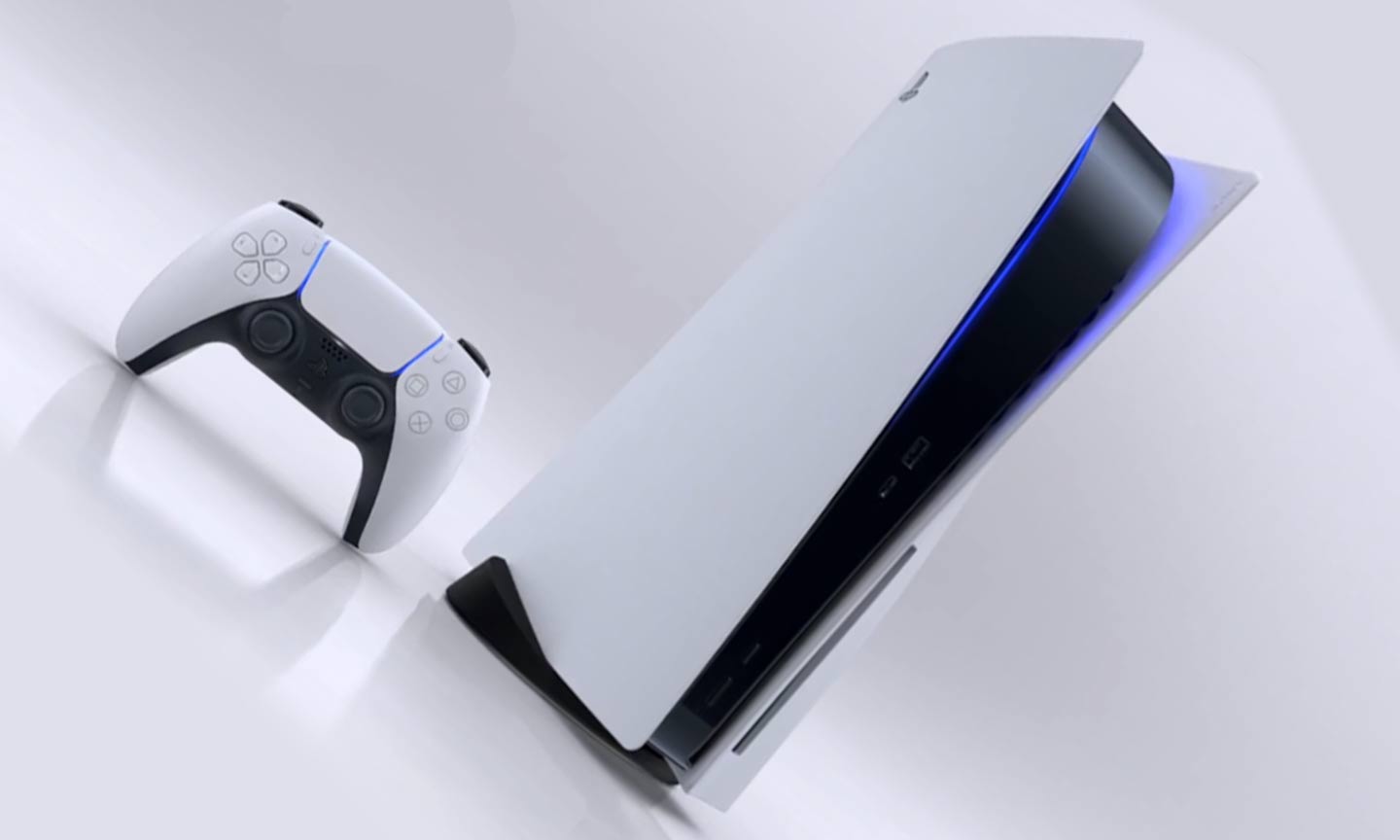 When the Xbox Series X was announced, I admit I was the first to share a furrowed brow at its questionable design. While no doubt a stellar minimal design that feels like a natural evolution of the Xbox brand, I was still left a bit perplexed and mildly disappointed. I've grown to appreciate the Xbox Series X's look, but I had hope that PlayStation would be the company to tackle the crazy design aesthetic again. Of course, there was still the fear that the PS5 might resemble the more tamed design of the PS4 or its numerous updated designs, but a part of me really wanted to see where Sony could push the boundaries in the design department. Needless to say, they did, because love or hate it, the PS5 sports one eye-opening design. 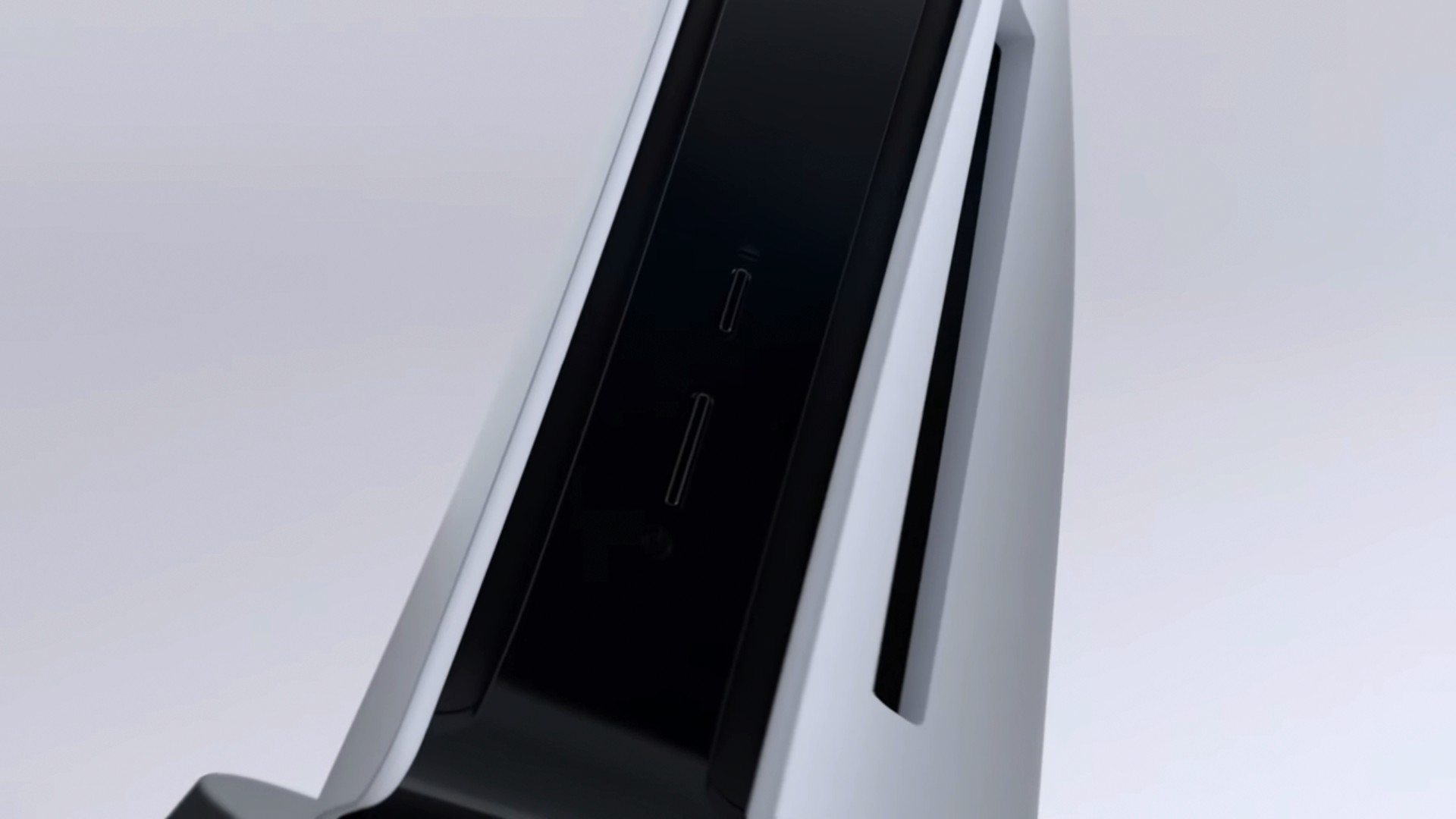 One thing I appreciate about the design is the V shape. Being the Roman numeral for 5, I expected the box to don a V in some form, though it's incorporated here in a way that accentuates its sleek finish from top to bottom (quite literally). The shell itself is subtly curved like a wave, while the black bar spread across its face like a smile perfectly balances the black and white colour aesthetic. That said, it does look a bit strange when laid horizontally, but vertically, it has a dominating presence that will definitely turn some heads in a lounge (not to mention it's also quite a sizable console) - be it good or bad, it demands attention, and that's something I love seeing return to the world of gaming consoles' outstanding designs. The beautiful touch on this console is the shells sharp edges protruding from the top (or side) of the machine. Yes, it's given rise to some great memes, but there's something so blatantly ostentatious about this little detail that gives it a gentle, yet elegant, presence. 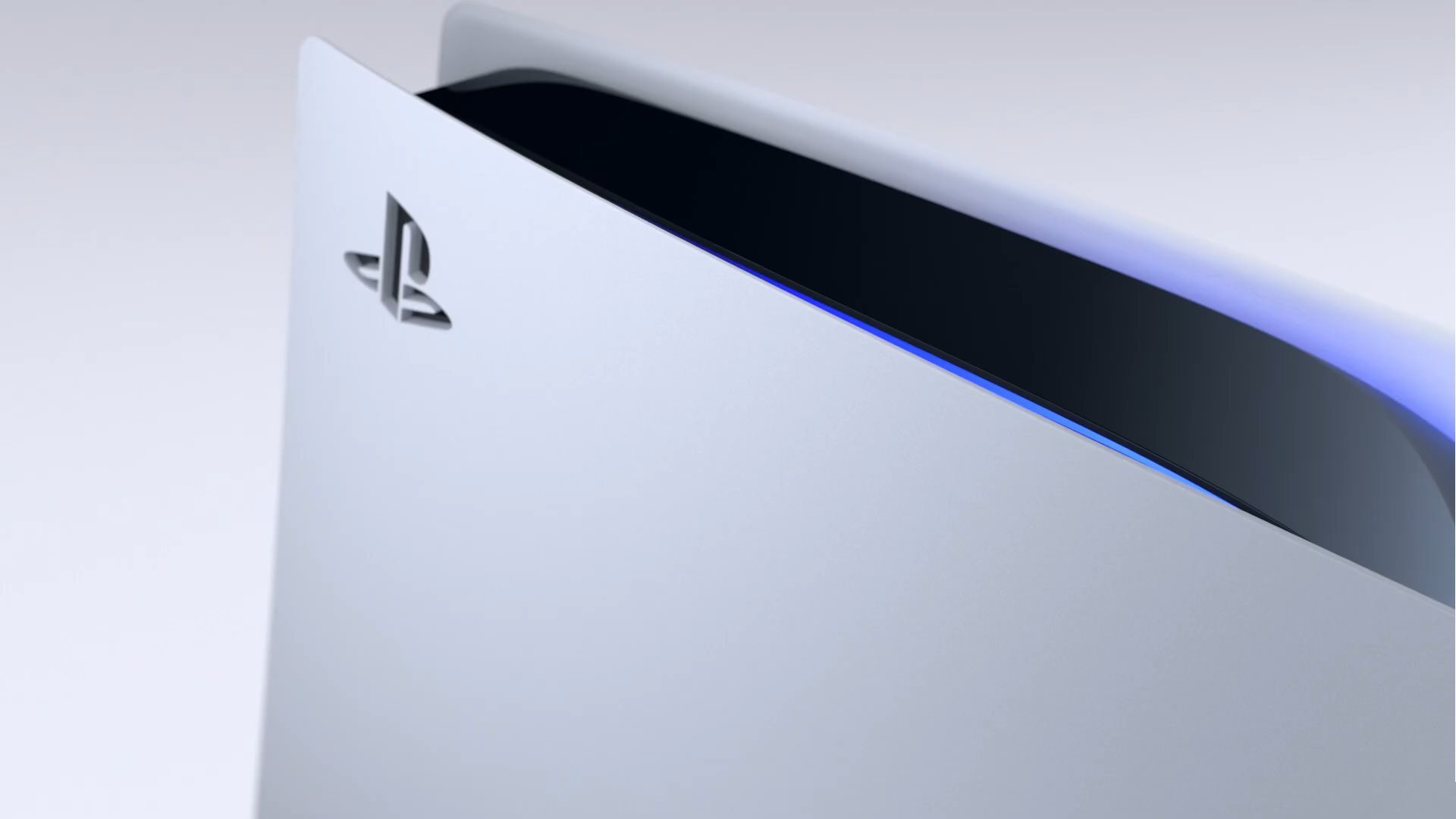 Speaking of the reveal of the console itself, I don't think PlayStation could've handled it any other way. The CGI presentation of the transluscent balls warping and contorting to form the console was a nice touch, leaning heavily into its futuristic-inspired feel. Couple that with some fitting electronic background music, and you have yourself a console reveal that worked in holding your attention to the very last second (that said, respect to those at PlayStation who came up with this reveal concept. It really was a stroke of genius). The one negative that could arise from the console's design is the fact that its shell is a striking white. That will certainly welcome the denizens of the dirt kingdom to congregate on its shell like a crowded beach, demanding a lot of TLC and maintenance if you want it to retain its shiny exterior.

Apart from that, I guess this was just a short opinion piece to say I adore the PS5's more outlandish design. There have been plenty of conversations happening lately over whether people love or hate it, but it's a step in a direction that I hope the gaming industry continues to stroll down - at least when it comes to making consoles look and feel unique again. What are your thoughts on the PS5's design? Let us know in the comments below.

Tebulot
I'm assuming this one is meant to stand upright? Unlike previous gens when it is always advertised upright, but requires a R400 piece of plastic. Apparently the case has lots of tiny x, o and square bumps. I dunno, it seems rather tacky. But maybe the real thing will look better *Shug*.

Lurch
I'm split on both designs. The Xbox Series X is bland but inoffensive, while the PS5 is way more interesting but looks like a tacky PC case (it just needs more RGB lighting!). However, as someone with consoles that sit out of site below and behind the TV, I just hope they're not too big so they can fit without overhauling my TV stand.