A Plague Tale: Innocence to Get 4K UHD Boost on PS5 and Xbox Series X/S This July 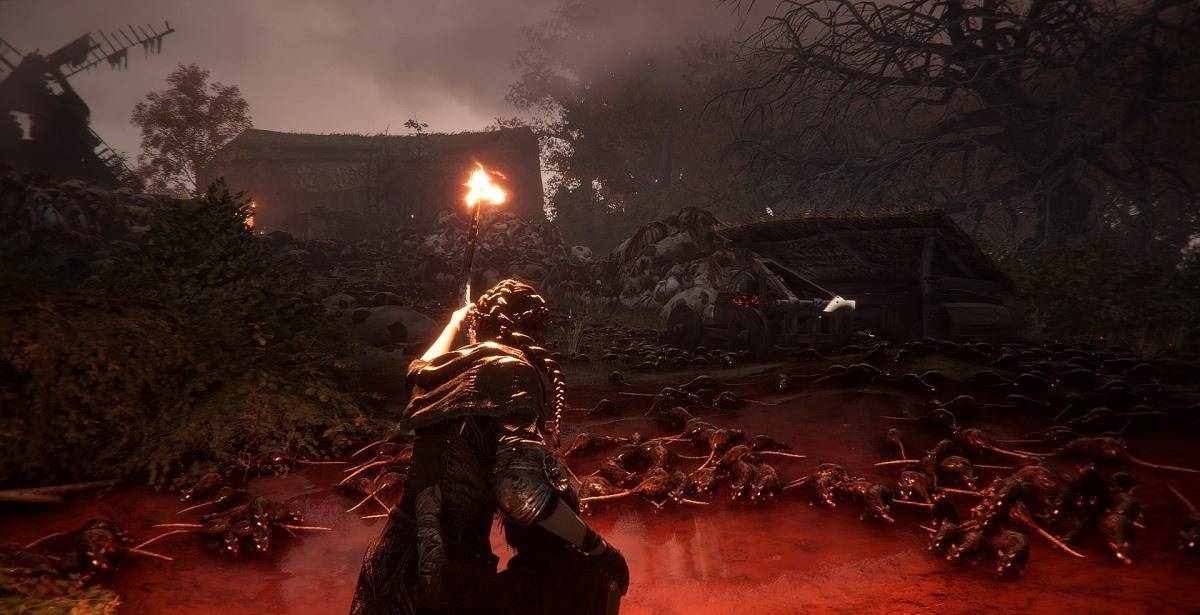 A Plague Tale: Innocence from developer Asobo Studio first released in 2019, and became one of the year's more underrated video game gems. Placing players in the shoes of Amicia de Rune as she has to navigate the black plague outbreak during the 1300s, it received mostly positive reviews from critics and went on to become a fan-favourite - it will even receive a sequel, A Plague Tale: Requiem. In celebration of the sequel's announcement, it looks like Xbox Series X/S and PS5 will be getting a great boost for the original.

Asobo Studio announced that a 4K UHD boost for Xbox Series X/S and PS5 will arrive for A Plague Tale: Innocence on July 6th, 2021, completely free to owners of the original title. This will significantly up the resolution of the game, making some of the impressive visuals stand out. Furthermore, it seems to be arriving around the time that PlayStation Plus subscribers will get their drop of free games in July, so it's likely that this will arrive as one of the games for July's PS Plus games.

A Plague Tale: Innocence was praised for its truly phenomenal atmosphere and floods of rats, which single-handedly made for a terrifying and almost unexpected horror experience. The game's official website describes the game:

"Follow the grim tale of young Amicia and her little brother Hugo, in a heartrending journey through the darkest hours of history. Hunted by Inquisition soldiers and surrounded by unstoppable swarms of rats, Amicia and Hugo will come to know and trust each other. As they struggle to survive against overwhelming odds, they will fight to find purpose in this brutal, unforgiving world.


A Plague Tale: Innocence is currently available for PS4, Xbox One, PC and Nintendo Switch, with PS5 and Xbox Series X/S upgrades arriving on July 6th, 2021.

Lurch
Damn, hopefully more people play this game now. If MS has both the sequel and Hellblade 2 as MS exclusives, it's as close as it gets to Naughty Dog-style cinematic adventures.