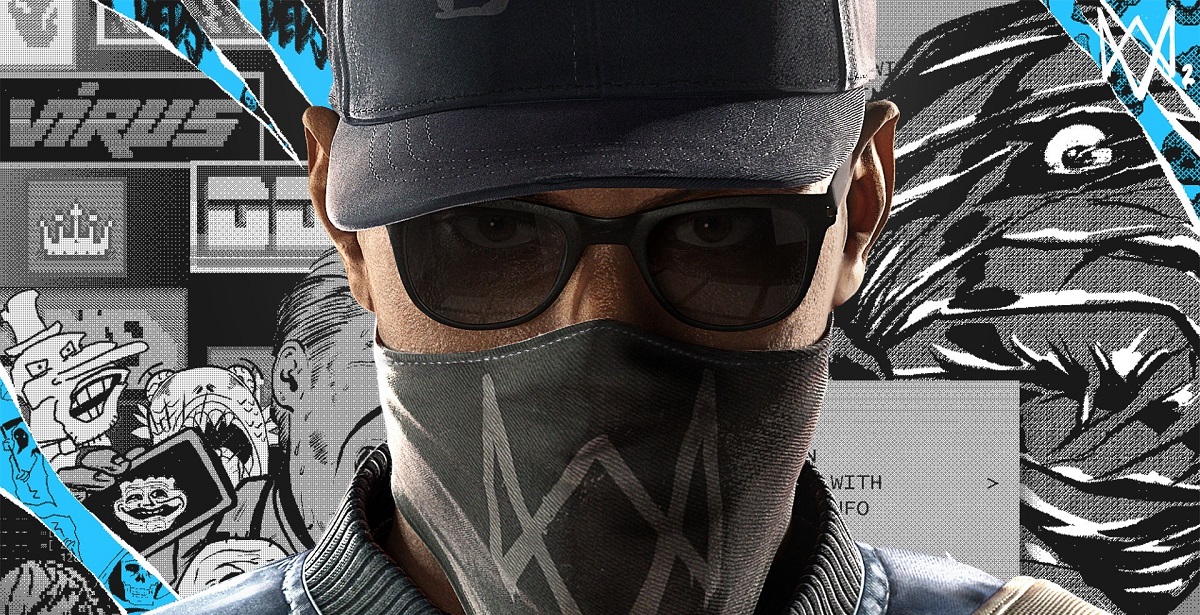 Ubisoft is seemingly very hard at work on making big splashes in the AAA gaming scene, and thanks to a recent quarterly fiscal report, we know that they're planning to release three unannounced AAA games before the end of this fiscal year, being March 2020.

The report indicates that four AAA games will be released before March 2020, with the first confirmed one being Tom Clancy's Ghost Recon: Breakpoint. However, three more unannounced games are listed, leading to plenty of speculation within the gaming community. Additionally, Ubisoft also mentioned that they'd need to delay the release of their pirate-themed ship adventure, Skull & Bones, in order to extend some development time.

As for what these AAA games are, we can rule out the possibility of another Far Cry as New Dawn already launched in early 2019. It's unlikely that they'll release The Crew 3 as the previous iteration only released last year. While Ubisoft recently squashed rumours of a new Splinter Cell thanks to a genius preemptive "leak", we do believe that there will be a new Splinter Cell game announced at E3 as these rumours could be calculated marketing moves to drum up some hype.

That leaves two more unannounced AAA games, so your guess is as good as ours. With the next Assassin's Creed only releasing in 2020, we're banking on the long-rumoured Watch Dogs 3 also being announced at E3. As for the final game, we believe - and bear with us here - that it will most likely be a new IP, or a resurrection of an old one. Could we finally see the return of Prince of Persia?

What do you make of these unannounced games? Let us know in the comments below!

Magius
Definitely Watch_Dogs 3 (and you better give me that for review!). I'm hopeful that the speculation of a Mario x Rabbids sequel is true. Always want another Splinter Cell, but that just doesn't fit into any live service model so I will be very surprised if we ever get a new one

Blaze
Highly unlikely that PoP will ever happen again, but I'm all on board for dreaming.