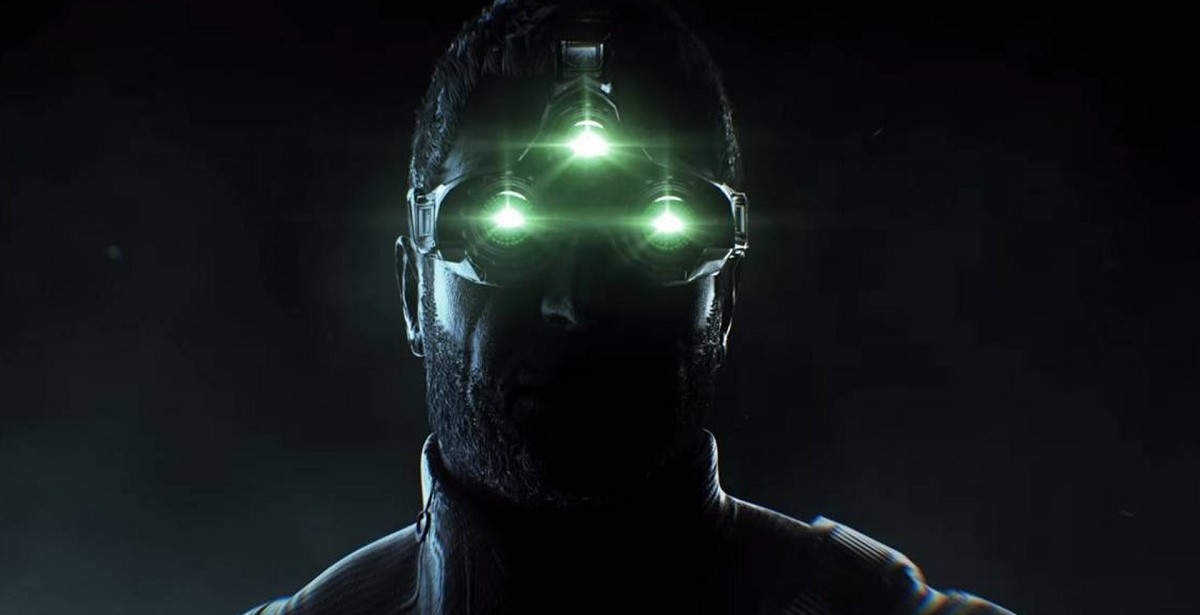 Last night, fans of iconic franchise Splinter Cell were sent into cardiac arrest when Julian Gerighty, a creative director for Ubisoft, posted a celebratory tweet regarding the next Splinter Cell game.

Working on the next #SplinterCell with @danhaynow and @romcamor in #Lyon.
Can’t wait for #E3.
Crossover with #TheCrew2 with @_fergus_

Moments later, Gerighty tweeted again, asking his fans not to retweet the post above, and that he "may be in trouble". However, if this really were a simple case of social media blunder, why not simply delete the tweet, rather than emphasising it by asking fans, not to retweet? Furthermore, after he posted these tweets, he then changed his profile picture to that of the familiar three-eyed night vision goggles, a direct reference to Splinter Cell again. So now, its a case of, "well, he made a mistake, didn't take it down, but asked for it to be ignored, and then proceeded to reference it again". We're scratching our heads too.

Ok - plz don’t retweet. I may be in trouble.

Even more confusingly, Ubisoft issued an official statement regarding the issue, which read: "Julian was obviously joking as Julian likes to do. It looks like our creative directors are having fun right now. We do not have any announcements to make at this time".

So, while this could be the simplest, yet most explosive, mistake made by a Ubisoft employee; it could also be the greatest way of teasing a game sequel to date. On one hand, we have an individual that may have just torn the marketing department a new one, or, we have a marketing department who has just concocted one of the greatest Splinter Cell, or any game, for that matter, reveals of all time.

Only time will tell, as we hope Gerighty is right, and E3 2019 will hopefully put us out of our misery - either by enforcing that this was a blunder, or making every Ubisoft fan drool once again, with an official announcement.

Magius
I wish this were true, but even Jason Schreier remarked that this was a troll as all the Ubi guys are at some sort of strategy session retreat and that they may have had a couple of glasses of wine and are trolling fans.

Blaze
@KF Ubisoft has a knack of teasing upcoming games in older titles. I think we're onto something lol

KnightFall500
There were Splinter Cell ester eggs in FC New Dawn & AC Odyssey. So might have been hints there as well?