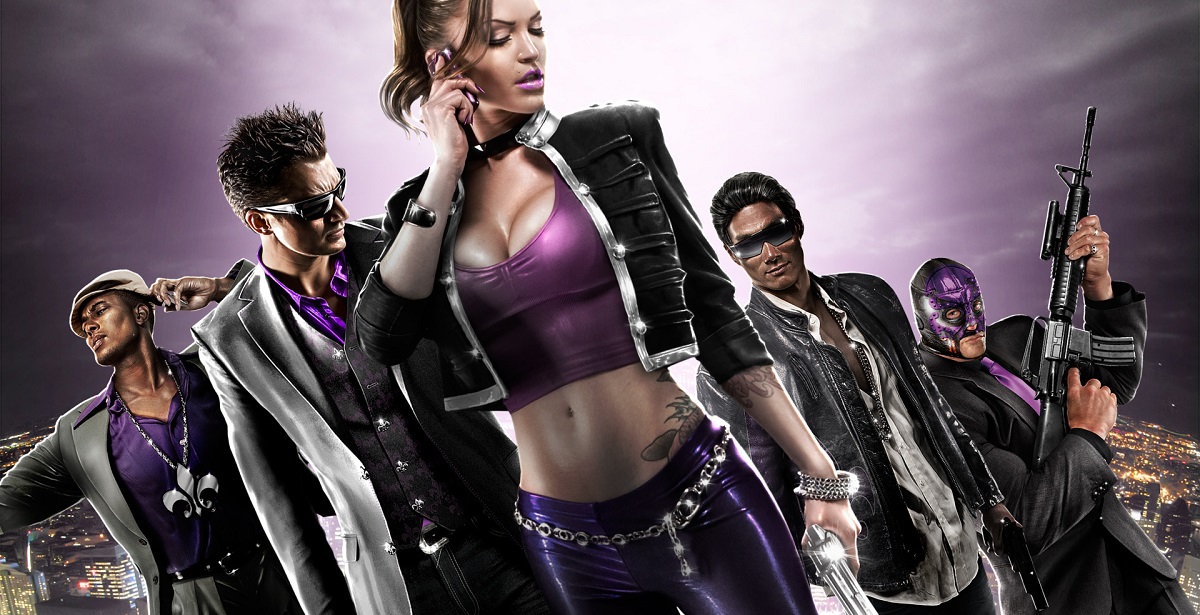 After a very long hiatus, the Saints Row series is finally back - though unfortunately not with the number five yet. Instead, THQ Nordic announced today that another fan-favourite entry in the series, Saints Row: The Third, will finally be remastered and arrives on May 22nd for PlayStation 4, Xbox One, and PC.

Saints Row's official Twitter account revealed the news today that Saints Row: The Third will be returning to the gaming world in the form of a remaster, and will come to current-gen consoles and PC. Unfortunately, there was no mention of a Nintendo Switch port. However, the remaster will arrive fairly soon, coming next month on May 22nd, 2020. Along with the announcement, a trailer was also attached, showing the upgrades between the original and the remaster.

You asked for it… #SaintsRow: The Third Remastered is coming to Xbox One, PS4 and PC on May 22! #Saints3Mastered

Saints Row: The Third, and the whole Saints Row series, is known for its over-the-top antics, crazy physics-defying action, and crude humour that literally takes the series into weirdly unexpected places (for anyone familiar with Saints Row IV, you know what I'm talking about). Luckily, Saints Row: The Third doesn't fully embrace the nonsensical and still retains some elements of realism, but you'll still be able to cause unprecedented carnage and mayhem across a fun and lively open world.