Killing in the name of… fun. 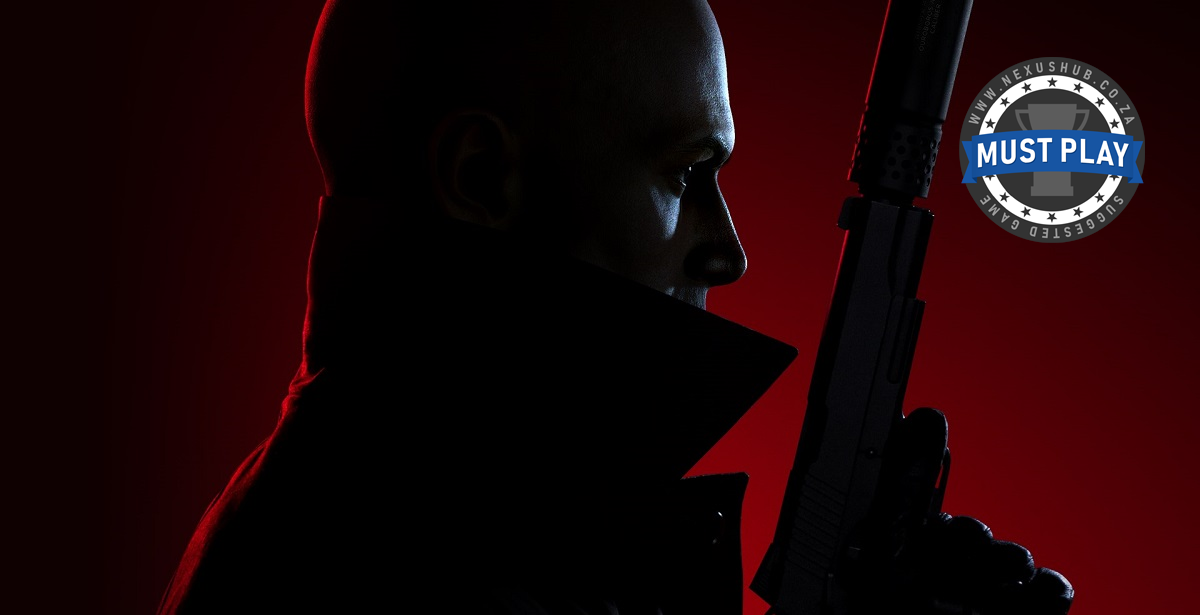 IO Interactive have been through a lot since they rebooted the Hitman games in 2016. When they released the first one, they were owned by Square Enix and were required to release the game episodically. Just before the sequel was to be released in 2018, Square was in the process of shutting them down in a cost cutting measure, but in rare moment of corporate kindness and foresight, Square agreed to a management buyout. The newly independent studio needed a new publisher and found that in WB. And now with the last instalment in this trilogy, IO Interactive can self-publish; no doubt assisted by an exclusivity deal with Epic for the PC version. All through this, IO Interactive has maintained the quality and excellence in the game design resulting in not just an excellent game in Hitman 3 but a satisfying and excellent capper to a four-year journey for many fans. 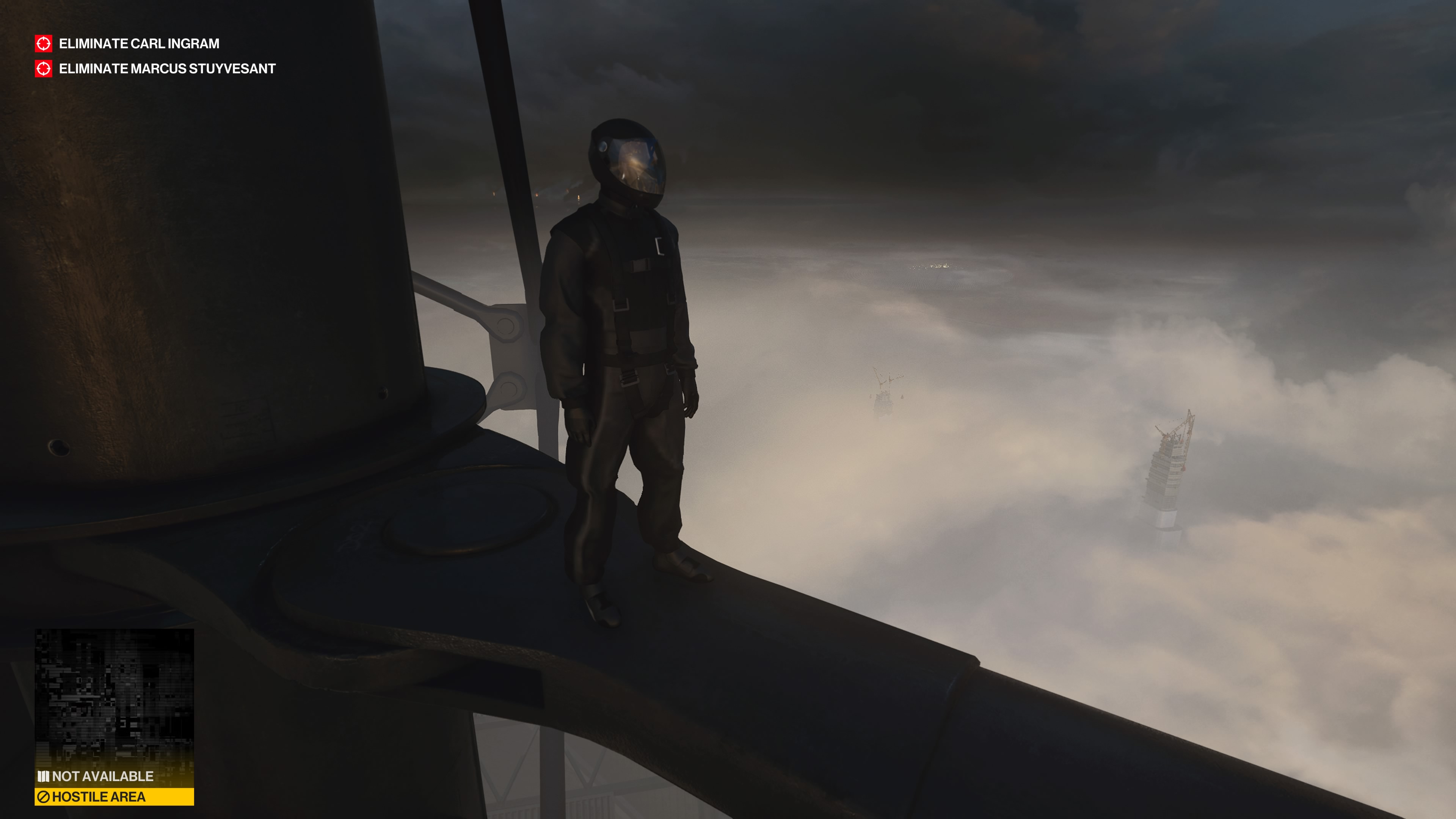 Hitman 3 concludes the story of Diana and Agent 47 as they unravel a mystery and conspiracy surrounding the powerful and secretive organization known as Providence. What follows is a set of missions in increasingly elaborate locations that follows 47 as he attempts to escape his fate. To the writer’s credit, this is the first game in this trilogy where the story is even slightly interesting. Instead of skipping past the cutscenes as I did previously, I was interested in trying to understand the story as it felt cohesive and not just a cursory attempt at connective tissue linking locations and missions. This sense of cohesion is probably since this game is the first to have been designed to have been released whole and not episodically.

In the past I praised the episodic nature of the games because of the structure of each location and how an episodic release encouraged the player to replay the level to explore and discover all the secrets - and to complete the assassinations in as many creative ways as possible. While this was an advantage in encouraging players to compete for places on the leader board as well as giving you the chance to discover everything the developers had put into the level, with a full release the player is incentivized to push through the level as quickly as possible to get to the next level. Some players will come back and replay the game over and over but for many, once they have got their satisfaction from the game they will move on to the next release. Doing that will be a mistake. 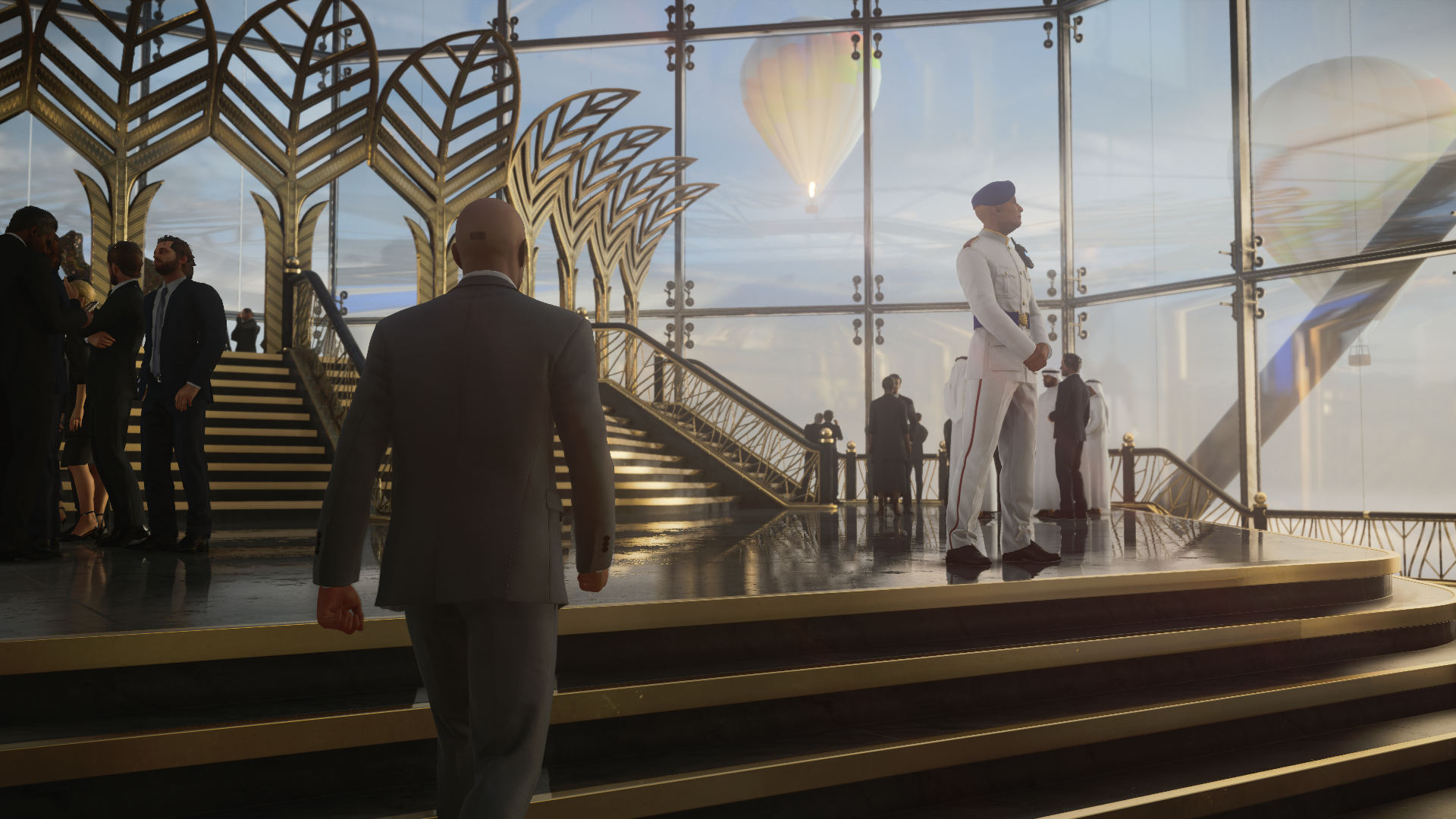 The story, while more cohesive, is still secondary to the tick-tock mechanics of the levels. At its heart, Hitman is a puzzle game. This is not a game, at least on first playthrough, where you should rush into situations. Patience is rewarded as you learn NPC routines and discover different routes to your targets. And while doing that you will discover the level specific Mission Stories that open a guided assassination route. Purists have and will sneer at these, but they are a great way for newcomers to the series to complete the level, given that they open some interesting and creative resolutions to the ultimate puzzle that are worth the effort.

Hitman is not an action game; going all Rambo is generally a recipe for disaster...

Of course, if you do not want to use the Mission Stories you can challenge yourself and rely on your skills and instincts as the ultimate assassin to complete the mission without any help. Some expert fans - I would say masochists - will complete the game without using disguises either, making it insanely difficult to access various areas without some careful planning, observation and not an insubstantial amount of luck. Like always, Hitman is not an action game; going all Rambo is generally a recipe for disaster as for all his skill and training, Agent 47 is quite fragile and on higher difficulties only a couple of shots will end your mission. 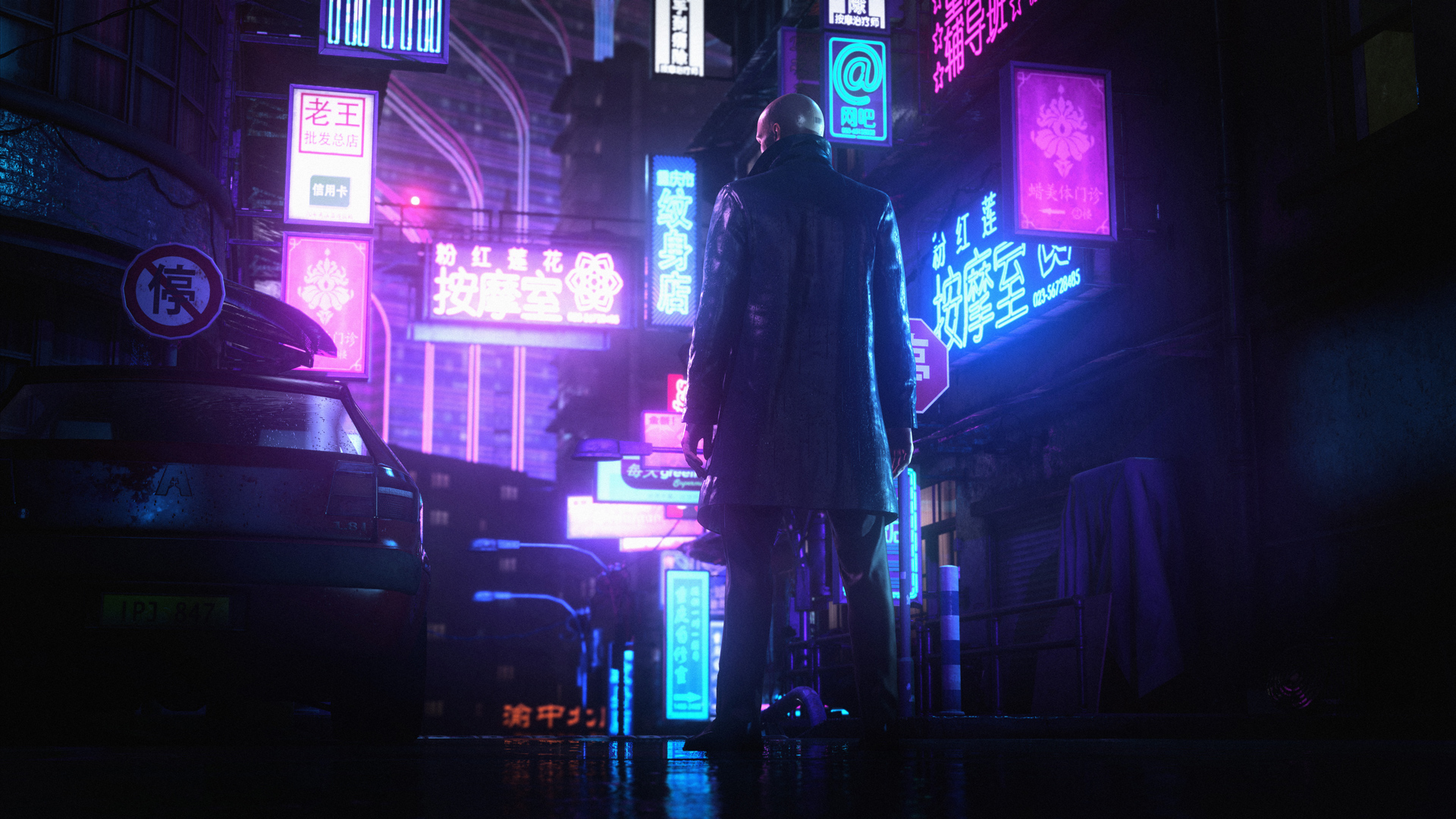 To assist 47, you will again have access to a wide array of gadgets and items you can find by exploring. I still find that my go-to items are the coins to create distractions and the trusty old garotte. The latter because in one motion, you can kill your target and move the body to a hiding spot, but a quick soda can to the head to knock out a running witness is always welcomed. Joining your arsenal of gadgets is a smartphone that can be used to open locked windows. It also allows you to use a rudimentary photo mode in the game. Of course, nothing beats the exploding rubber duck or exploding golf balls, but it is something new.

Each of the levels shows a degree of care and attention to detail that you don’t always see in game development.

Each of the six new locations are as carefully and skillfully crafted as any from the previous two games. You start in Dubai in what is the world’s highest building. After a suitably pulse-pounding and awe-inspiring entrance to the location, you are dropped into a suitably simple level that is designed as a tutorial area that gets you into the story faster than the previous games' tutorial missions. It’s a well-crafted level, but it is small so you will not be spending too much time replaying it to unlock and complete all the challenges. Each of the levels shows a degree of care and attention to detail that you don’t always see in game development. Each level builds to a suitably epic conclusion in Romania’s Carpathian Mountains, but sadly you do not get to assassinate Dracula. 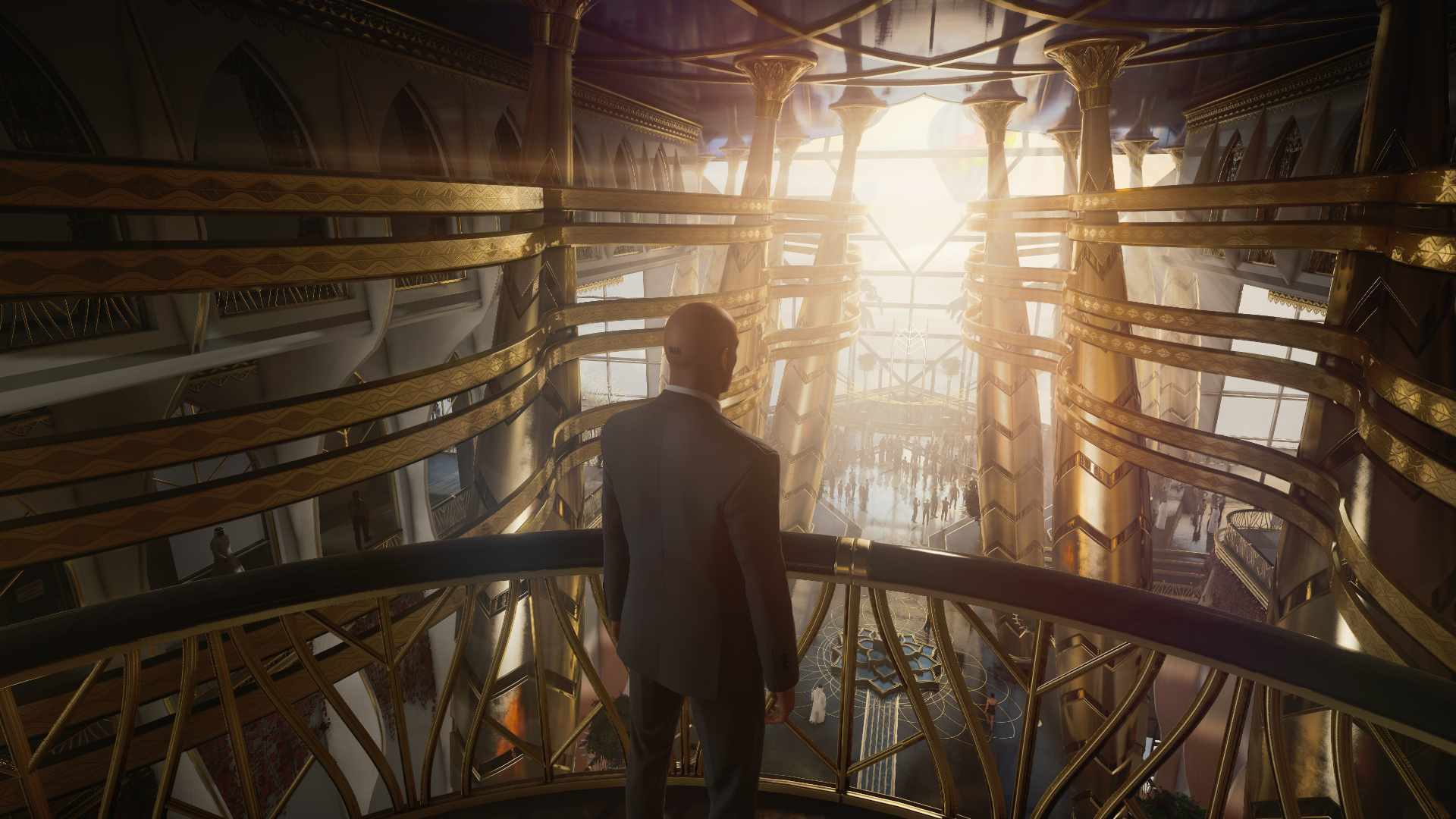 IO Interactive cleverly did deals with Epic for PC exclusivity. Epic guarantees a minimum income, as well as some sort of PR deal with Sony. This does not mean that the game has exclusive features for either platform or is exclusive to the PlayStation, as you can get all the content on Xbox. If you are a PC player you just cannot buy the game on Steam, but this is likely a timed deal for a year.

On console you have the choice of buying for last gen consoles and thankfully both companies support free next-gen upgrades so if you still have not purchased a PS5 or Xbox Series S/X, you can buy the PS4 or Xbox One version and the game will automatically upgrade to the next-gen version. 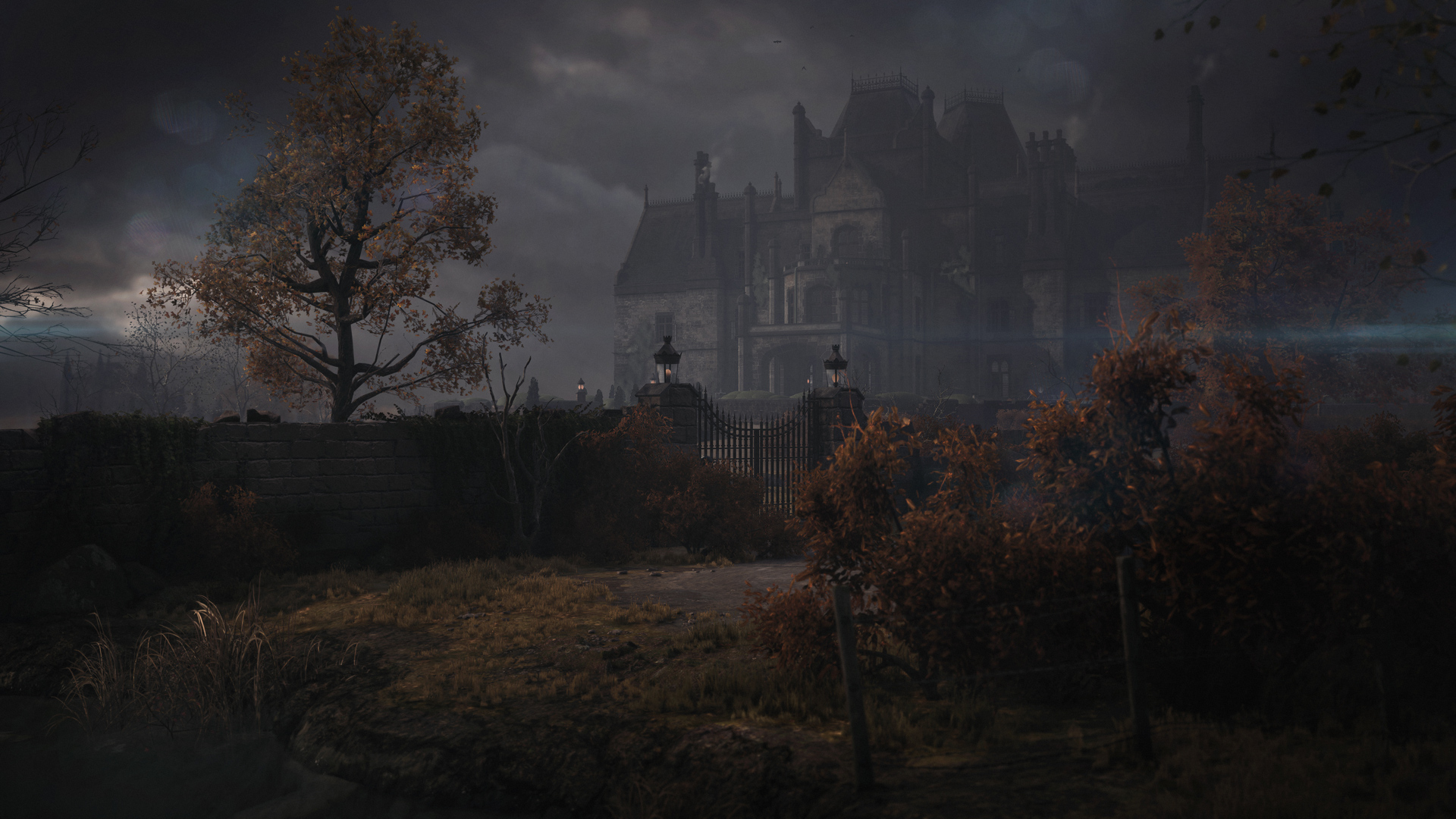 As an added loyalty bonus, if you own Hitman 1 & 2 you should get free access to those locations in Hitman 3, via the Legacy Pass. I did try and test this out as I own Hitman 1’s standard edition digitally and the physical Hitman 2 Gold Edition on PlayStation. As the PS5 is backwards compatible I was able to install and launch these games on the PS5, but Hitman 3 would not activate the Legacy Pass. Now I don’t know if this is because I was playing the game before launch, but when I tried to import Hitman 1 into Hitman 2, I still had the same problem so this may be a PS5 specific issue - I don’t have a Xbox copy to test.

The only advantage the PS5 has over the PS4 is in load times...

In terms of next-gen performance, I had the privilege of being able to compare PS4 to PS5 performance. Graphically and in terms of stability, there is next to no difference between the two systems. I took the picture below and side by side you can see that they are nearly identical. The only advantage the PS5 has over the PS4 is in load times; that speedy SSD makes save scumming so much easier. 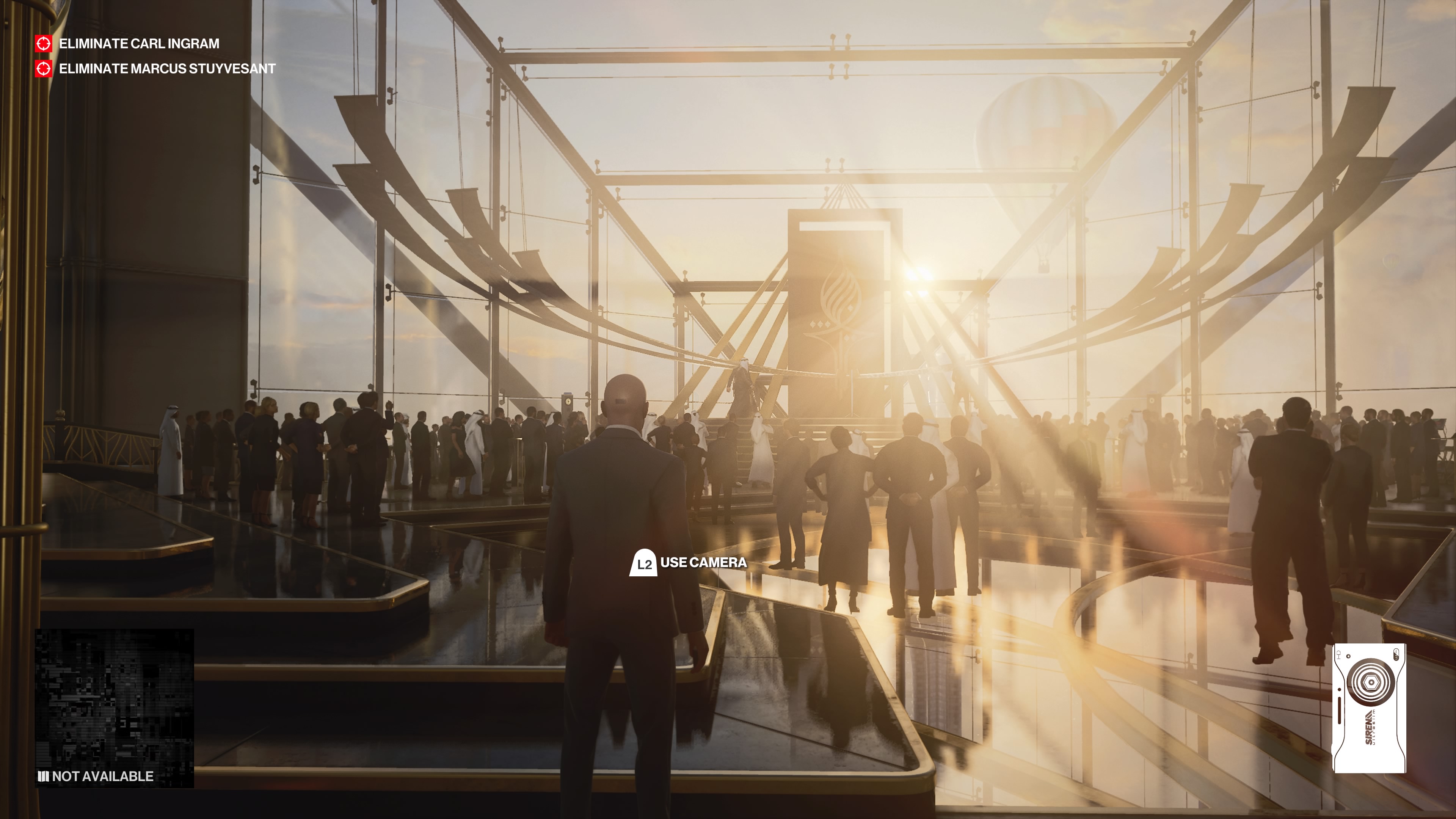 PS4 Screen of the Dubai Atrium 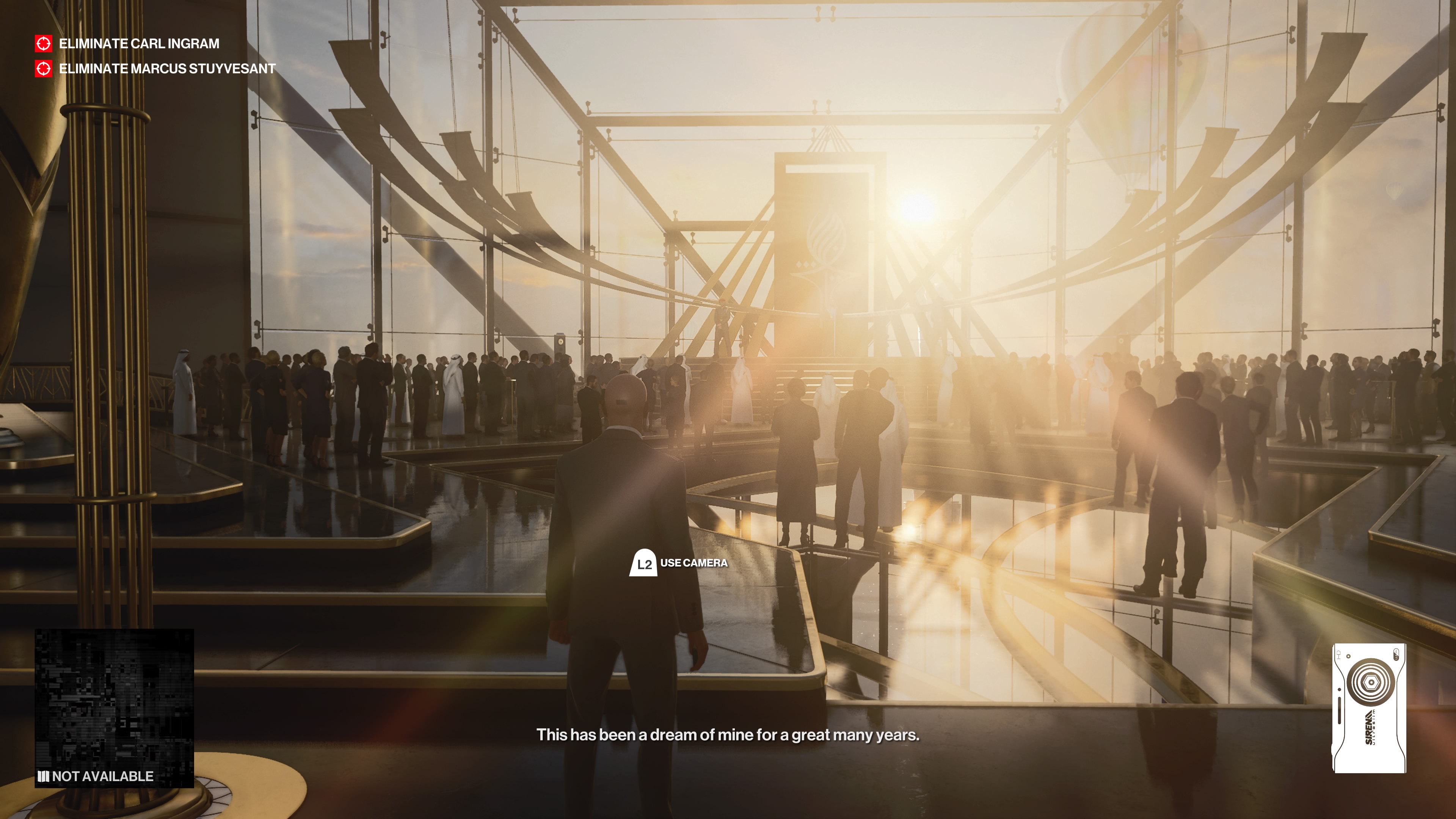 PS5 Screen of the Dubai Atrium

Where the PS4 has an advantage is that if you have a PSVR you can play the complete game in first person and VR. The levels are surprisingly well translated to VR and despite the relative low power and fidelity of the headset, when compared to the Vive and Oculus headsets, it is a fun experience - although not one that I could play in for extended periods. Ignore the VR trailer as you can play the game as stealthily as you would normally.

Hitman 3 is an excellent conclusion to the World of Assassination with insane amounts of replay value, especially if you have access to all the locations in the trilogy. You should get even more value out of the game when IO Interactive release this game’s Elusive Targets once-off timed assassinations that will test your mettle.

Import of previous games does not seem to work on PS5

No real “next-gen” differences on PS5

Tebulot
I keep wanting to play 1, 2 and now 3 in order, but I am put of by the sheer amount of time you (need to) sink into this.

KnightFall500
Absolution was the last one I played, think its time to jump back in! 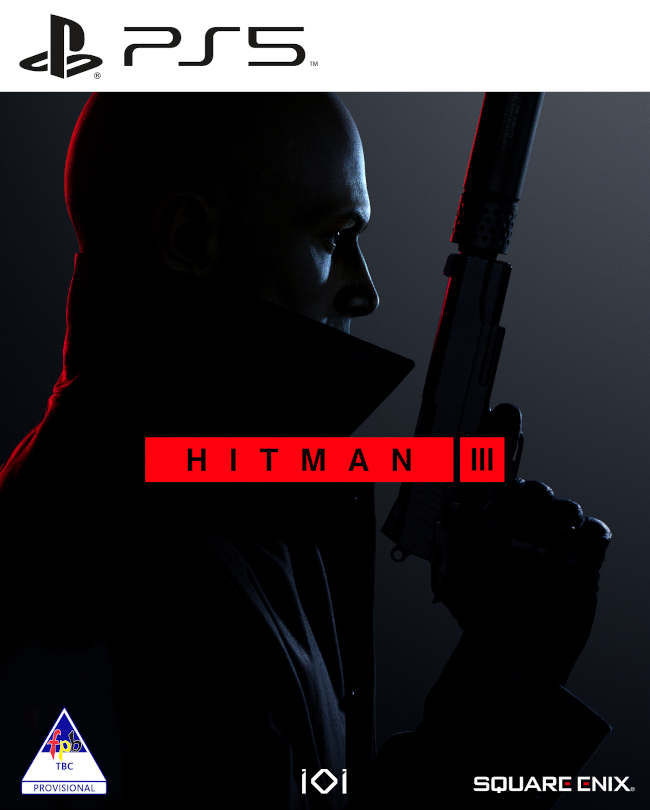